The government is planning various measures designed to engage stakeholders in wide-ranging education reforms, according to Education, Culture, Youth Affairs, Fisheries and Agriculture Minister Dr. Natalio “Sowande” Wheatley. “I am …

END_OF_DOCUMENT_TOKEN_TO_BE_REPLACED 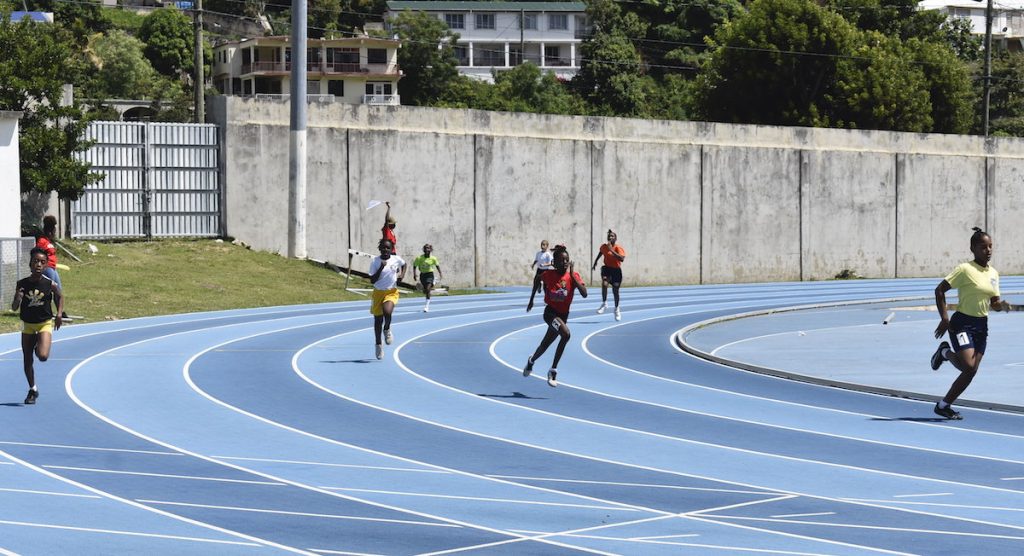 “I am about to activate the Education Advisory Board, which the most recent Education Act made allowances for, though it was never formed,” Dr. Wheatley said during the launch of Education Week on Sunday afternoon at the Eileene L. Parsons Auditorium at H. Lavity Stoutt Community College. “It will have representation from the Parent Teacher Association, the Teachers Union, principals, the business community, NGOs, education experts, among other groups.”

The step was one of several measures Dr. Wheatley announced during the ceremony, which opened a week of activities that continued yesterday with the start of Inter-primary School Sports Day and will continue tomorrow with open houses at educational institutions across the territory.

“I have also had preliminary discussions with the Teachers Task Force, under UNESCO, for a comprehensive education review, which will further guide our ambitious educational reforms,” Dr. Wheatley said.

Efforts are also in the works to include students’ input in the reforms, including the appointment of a student as a “junior minister of education,” according to the minister.

The minister also announced plans to form a special committee on special education.

“I am glad the minister of finance, a former education minister, is here because when we implement these new revenue measures, I will be making a strong appeal for more special education officer posts and more [teaching assistants],” Dr. Wheatley said of Premier Andrew Fahie.

The minister also gave an update on his recent travels to the United Kingdom.

At Glenwood, he explained, he received a tour from the consultant hired by the architectural firm that is redesigning Tortola’s Eslyn Henley Richiez Learning Centre, which was destroyed by Hurricane Irma and has not been rebuilt.

“I should mention as well that I am excited about a land swap between the Magistrates’ Court and Eslyn Henley’s current location, facilitated by the minister of lands as well as Cabinet,” Dr. Wheatley said. “This swap will place Eslyn Henley closer to Althea Scatliffe and allow them to share resources, such as the school playground.”

Government also hopes to relaunch its teacher education programme at HLSCC, with the possibility of offering bachelor’s and master’s degrees through partnerships with universities abroad, according to the minister.