With the help of scores of alumni dating back to the class of 1971, Elmore Stoutt High School is closer to its goal of raising the $60,000 it needs to …

END_OF_DOCUMENT_TOKEN_TO_BE_REPLACED 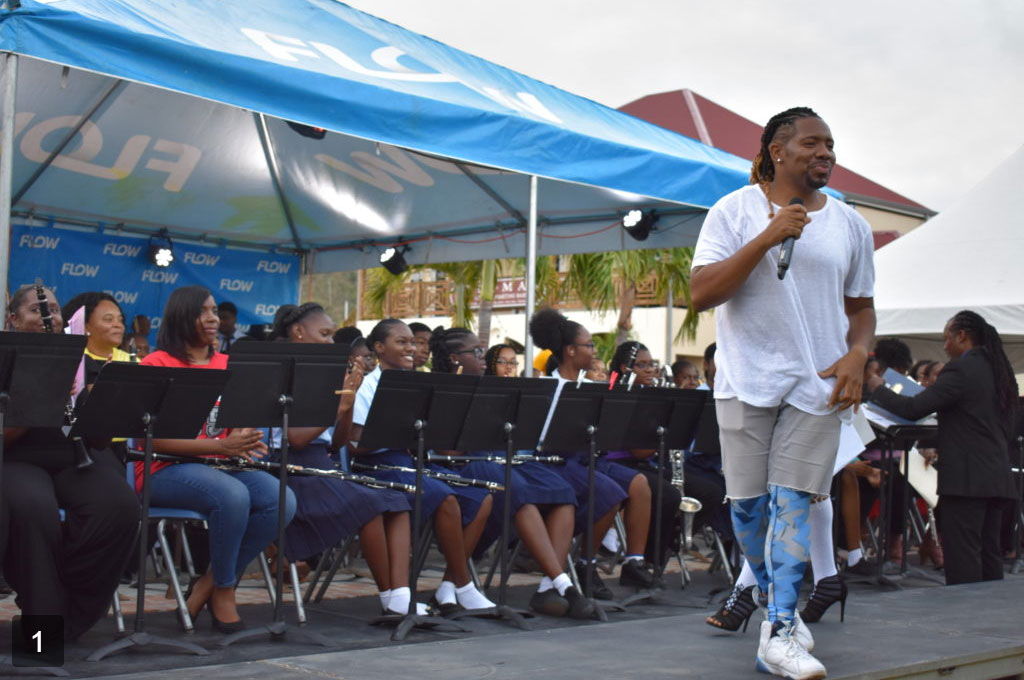 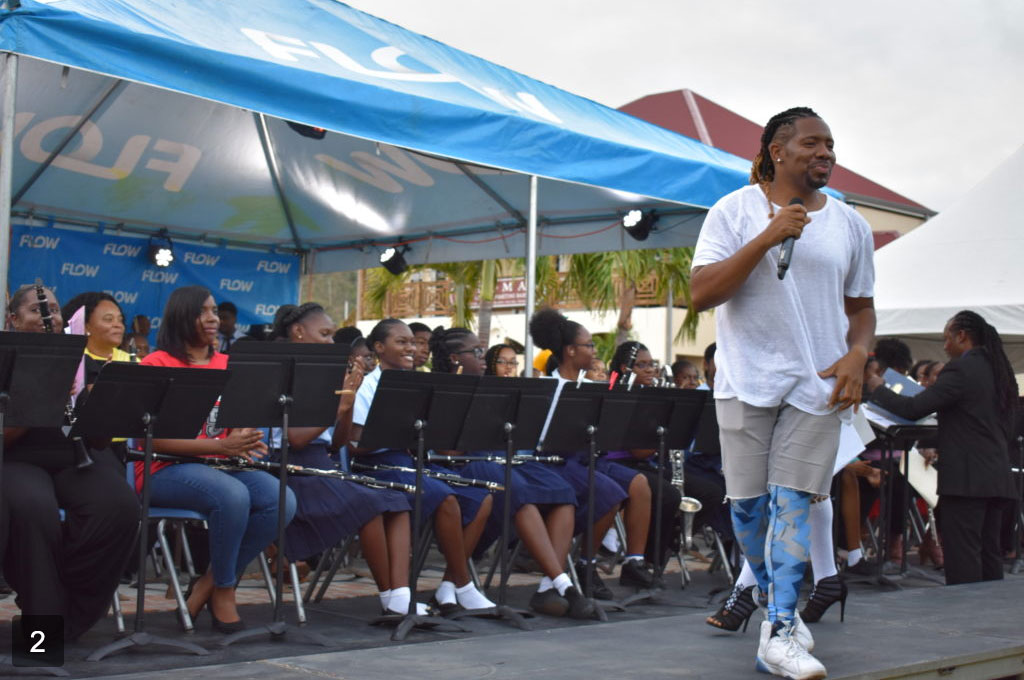 With the help of scores of alumni dating back to the class of 1971, Elmore Stoutt High School is closer to its goal of raising the $60,000 it needs to rebuild its music programme, thanks to the well-attended Unity Concert held Saturday night at Tortola Pier Park.

“And one of the most outstanding programmes I’m sure you will agree is our music programme.”

“The Elmore Stoutt High School is normally very well supported by the community and tonight was no exception,” she said.

“We had a fundraising goal of $60,000 and the Unity Concert helped us to get closer to that goal.”

The principal particularly praised the students, who had to practise in tents and makeshift buildings in order to ready themselves for the show, adding that they “have worked since October, November, practising with the most challenges ever: lack of space, lack of resources. But they are here to put on a show. They are going to make us very proud.”

In the spirit of unity, the evening featured selections from high school students, alumni and special guests.

The Senior Concert Band and Alumni Band joined up to play the theme song from Looney Tunes and selections from the works of blockbuster film composer John Williams, including themes from Star Wars, Jurassic Park and Jaws.

The last selection of the evening featured alumni from a dozen different classes performing Michael Jackson’s charity hit “We are the World.”

Besides the music, students put on a fashion show, wearing styles representing their track colours — green for biology, black for business and so on.

Between the acts, different classes competed to see who has the most accomplished graduates. The show also featured the official reveal of the ESHS troupe’s 2018 August Emancipation Festival costumes.

She wore her ESHS school uniform and was full of praise as she introduced each “phenomenal” performance.

Sponsors were FLOW, NAGICO Insurance and Top Priority Security. Governor Gus Jaspert and his family also attended the show, which Ms. Underhill said was “a chance to see the old and new school come together via the way of music and the arts to give back to Elmore Stoutt High School music programme.”

Ms. Underhill added that the alumni pledge day on June 9 will be expanded to continue to the end of the month, and that alumni can contribute by visiting the high school, which is currently located in the old Clarence Thomas Ltd. building.

“We are formally saying and inviting you to continue to make pledges via your alumni classes,” she said.

“I am encouraging the community to continue to pledge their donations towards the rebuild and restoration of our music and technical departments of the school.”