Immigration officials are asking the public to help locate Haiti national Elena Milford, who they say escaped from detention at Hotel Castle Maria last week and remains at large. “The …

END_OF_DOCUMENT_TOKEN_TO_BE_REPLACED 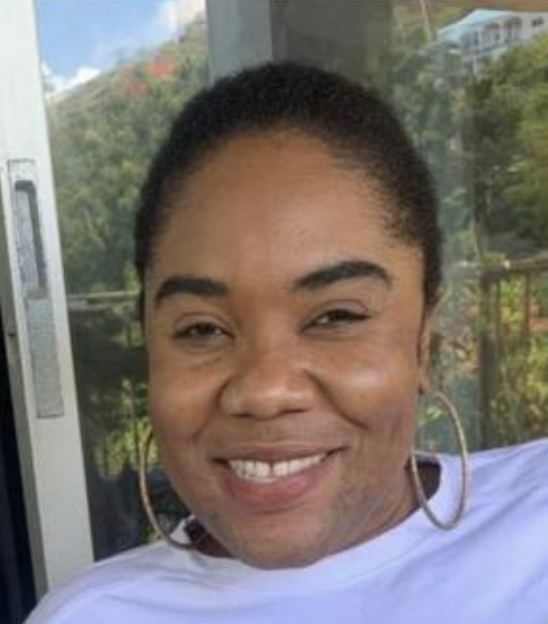 Immigration officials are asking the public to help them locate Elena Milford, above, an escaped detained migrant who they say might present as a man with full facial hair. (Photo: PROVIDED)

Immigration officials are asking the public to help locate Haiti national Elena Milford, who they say escaped from detention at Hotel Castle Maria last week and remains at large.

“The necessary searches are ongoing to locate the detainee and the public is asked to be vigilant as Ms. Milord may present as a male with full facial hair at times,” according to a press release issued by the Immigration Department on Friday afternoon.

Attempts to reach Chief Immigration Officer Ian Penn this week were not successful.

Ms. Milford is the latest in a string of detainees to escape from detention at Hotel Castle Maria. Virgin Islands officials have struggled in recent years to respond to an apparent surge in migrants landing in the territory, many of whom are fleeing the political and economic turmoil in Haiti.

Including Ms. Milford, at least ten migrants have escaped from custody this year, while law enforcers have detained at least 68.