During the coming tourist season, people arriving in St. Thomas after sunset Friday through Sunday may be able to take a ferry to Tortola if the BVI Tourist Board succeeds …

END_OF_DOCUMENT_TOKEN_TO_BE_REPLACED 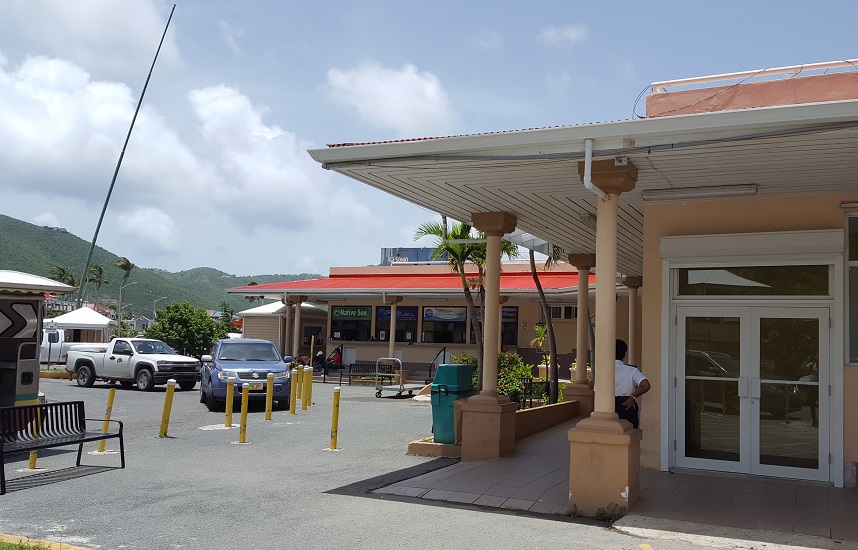 During the coming tourist season, people arriving in St. Thomas after sunset Friday through Sunday may be able to take a ferry to Tortola if the BVI Tourist Board succeeds in its goal of enlisting a regular evening service between the islands.

“Given the limited airlift into the territory, this tourism season once again is projected to have many guests heading to [Tortola from St. Thomas],” according to a request for proposal document released on Monday.

“Many of the guests are expected to arrive into St. Thomas in the later afternoons, mostly on the weekends and well after the last regularly scheduled ferry from St. Thomas to Tortola would have departed. This is an untenable situation.”

The BVITB is therefore soliciting proposals for ferry service providers with the aim of establishing an early evening run from Red Hook to the Road Town ferry terminal, to last from Dec. 15 through May 31.

“This is a pilot programme,” said Tourism Director Sharon Flax-Brutus. “Right now it is peak; we just looked at it for peak season, and for us it’s a pilot to see how well it does and how well the carrier does.”

Asked why the board is taking this initiative after years without an evening ferry, Ms. Flax-Brutus said, “It’s just something that I saw a need for, having missed ferries myself when arriving on later flights.”

She added that this wouldn’t be the first evening ferry to Tortola.

“There was later service years ago, … but there is a push [now] as well because we want to be more accessible to our guests and have them not worry about a seamless transfer to the BVI.”

She said the new ferry would run only on Friday, Saturday and Sunday “because historically those have been the heaviest days.”

Ms. Flax-Brutus declined to state whether the new ferry service was part of any broader government initiative.

When campaigning before the February election, now-Premier Andrew Fahie said he favoured expanding the ferry system before embarking on a costly proposed airport runway expansion.

“You must look at the ferry system. You must look at late-night ferry services,” he said at the time. “The efficiency of getting into the Virgin Islands is the problem. It cannot only be solved by the runway extension project, because that will take some time.”

Bidders must submit their proposals to the Tourist Board by 3 p.m. on Oct. 28. Among other requirements, companies must demonstrate they have at least two vessels available in case one breaks down. The ferries would run between 6:45 p.m. and 7:30 p.m. The board is not obligated to give the contract to the highest or lowest bidder, according to the RFP.

Ms. Flax-Brutus said that if an evening ferry does prove successful, more than just tourism would benefit.

“We just need to see how it goes, because it may not only benefit the destination but it also benefits residents of the BVI who may have decided to go over to St. Thomas and do some shopping or whatever, and it would provide another option for them,” she explained. “We’re just hoping that one of our carriers sees it as a business opportunity and gets on board.”