After a pandemic hiatus, Summer Sizzle BVI is set to shine a spotlight on the Virgin Islands and its fashion businesses at the end of July, but uncertainty lingers as …

END_OF_DOCUMENT_TOKEN_TO_BE_REPLACED 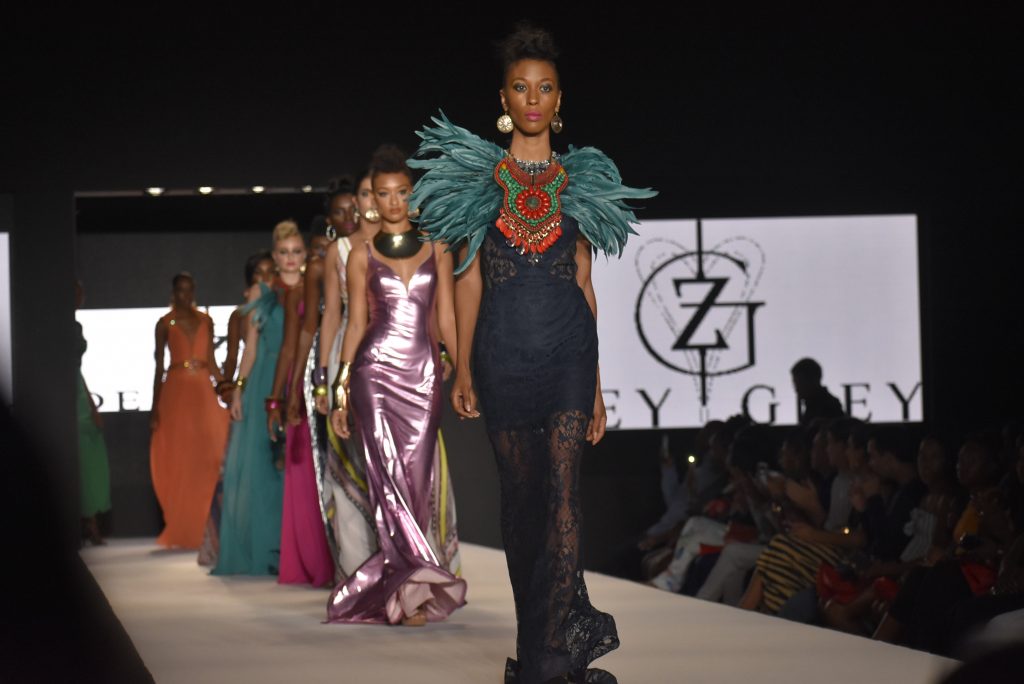 Summer Sizzle BVI was cancelled last year due to the pandemic but is scheduled to be held on July 21-26 this year if it is not postponed again due to the new outbreak of Covid-19 cases. (File photo: ZARRIN TASNIM AHMED)

After a pandemic hiatus, Summer Sizzle BVI is set to shine a spotlight on the Virgin Islands and its fashion businesses at the end of July, but uncertainty lingers as the territory sets in new Covid-19 restrictions until July 20.

“The following collection is usually financed by the previous collection,” she said. “Every year is a new collection.”

Ms. Wilson currently has her previous collection on sale at Loose Mongoose and in a store at the Cyril B. Romney Tortola Pier Park.

“I got most of my sales through the Pier Park, but the stores were shut [during the pandemic],” she said. “That store shut down because the owner couldn’t afford to pay 100 percent of the rent.”

Still, Ms. Wilson looks forward to the fashion week — which has become a major event in the VI — and to her newest collection, which will arrive soon.

This would be the third year Ms. Wilson has showcased her designs.

The fashion and lifestyle week is also set to feature new local artists — or in some cases newly formed groups of seasoned ones.

The opening night of Summer Sizzle is slated for July 22, with creators selling and displaying their goods at Loose Mongoose. The runway show, which has been held for 11 years, is set for July 24 at the Multi-purpose Sports Complex.

The runway show is also slated to include the first participatory event for the BVI Culinary Team, which is sponsored by the BVICCHA.

The retreat, which will include meditation, mindfulness workshops and sound therapy, would be led by EQ Nation founder Tracie Jade.

Other scheduled events include parties and a sailing excursion.

The BVI Chamber of Commerce and Hotel Association announced a partnership with the fashion show last Thursday.

“So what do Summer Sizzle BVI and the BVICCHA have in common?” a press release stated. “Both have a strong desire to see local talent, makers, and business owners on the international map!”

BVICCHA described its vision to “be the confident and proactive voice of the business sector and driving force for business development and economic growth.”