The Norwegian Gem is scheduled to call in Tortola on Oct. 7 carrying as many as 3,130 passengers, but the government still hasn’t unveiled the details of the protocols they …

END_OF_DOCUMENT_TOKEN_TO_BE_REPLACED 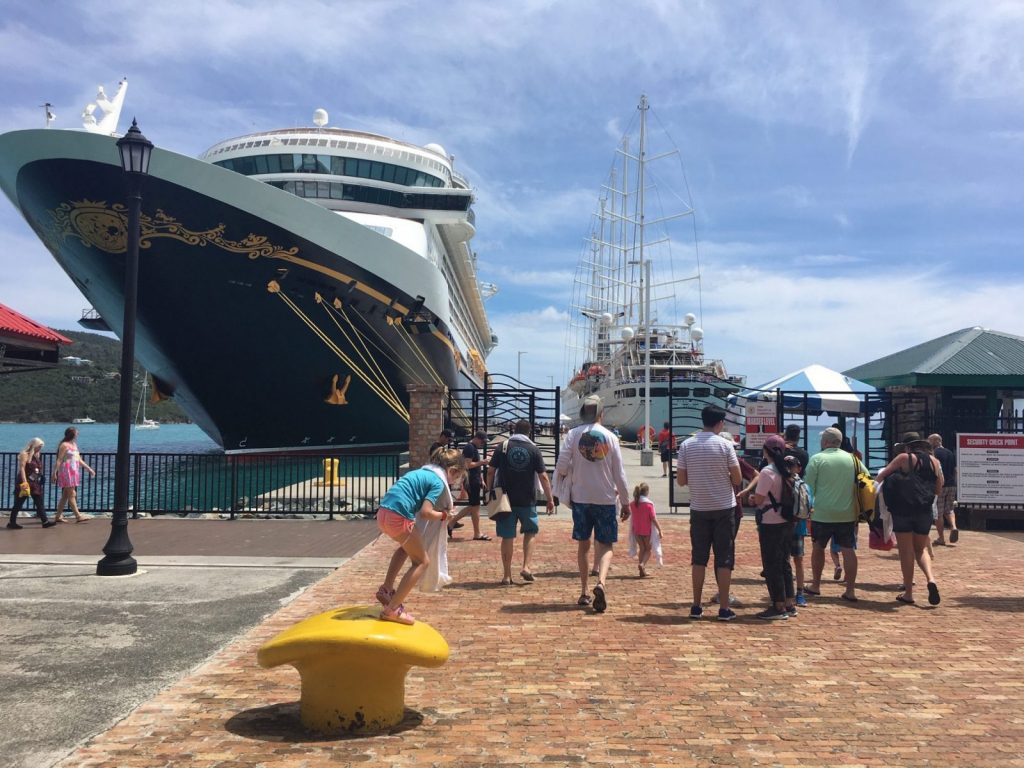 Cruise ships will return to the territory on Oct. 7, but government hasn’t announced the details of how it will handle an influx of thousands of passengers who aren’t required to test upon arrival. (File Photo: CLAIRE SHEFCHIK)

The Norwegian Gem is scheduled to call in Tortola on Oct. 7 carrying as many as 3,130 passengers, but the government still hasn’t unveiled the details of the protocols they will have to follow.

A promised announcement explaining “cruise bubbles” hasn’t come yet, but the BVI Ports Authority posted a schedule of cruise ship stops this week. There will be five in October, 15 in November and 35 in December, according to the schedule.

Some ships, including the Norwegian Epic and MSC Seaview, could each bring more than 5,000 passengers into the territory. In early September, government announced that fully vaccinated cruise ship passengers will not have to undergo rapid testing upon arrival.

The territory is managing Covid-19 after a July spike to more than 1,600 active cases.

As of Sept. 8, the government’s most recent update, there were only 50 active cases throughout the territory, with one person in the hospital.

Forty of those cases were identified on Tortola, eight on Virgin Gorda and two on Jost Van Dyke, according to government’s Covid-19 dashboard.

Thirty-three of the cases were identified on entry and travel screenings, while 17 others came from local cases or contacts. Also as of Sept. 8, 14,406 people in the territory had been fully vaccinated — about 8,100 shy of government’s goal to vaccinate 75 percent of the population.

On Friday, the Ministry of Health and Social Development instructed all 11th graders at the BVI Seventh-day Adventist Secondary School to self-isolate and home quarantine after at least one student tested positive for Covid-19. Contact tracing ensued and the ministry said parents may be required to quarantine as well.

Acting Chief Medical Officer Dr. Ronald Georges also confirmed last Thursday that the mu variant of Covid-19 has reached the VI. He said the discovery was made when two out of three test samples returned positive. He said the variant was previously discovered in the territory, but is now a “variant of interest.”