Five bills passed by the House of Assembly over the past five years still await the governor’s assent, Premier Dr. Natalio “Sowande” Wheatley said on May 26 in response to …

END_OF_DOCUMENT_TOKEN_TO_BE_REPLACED 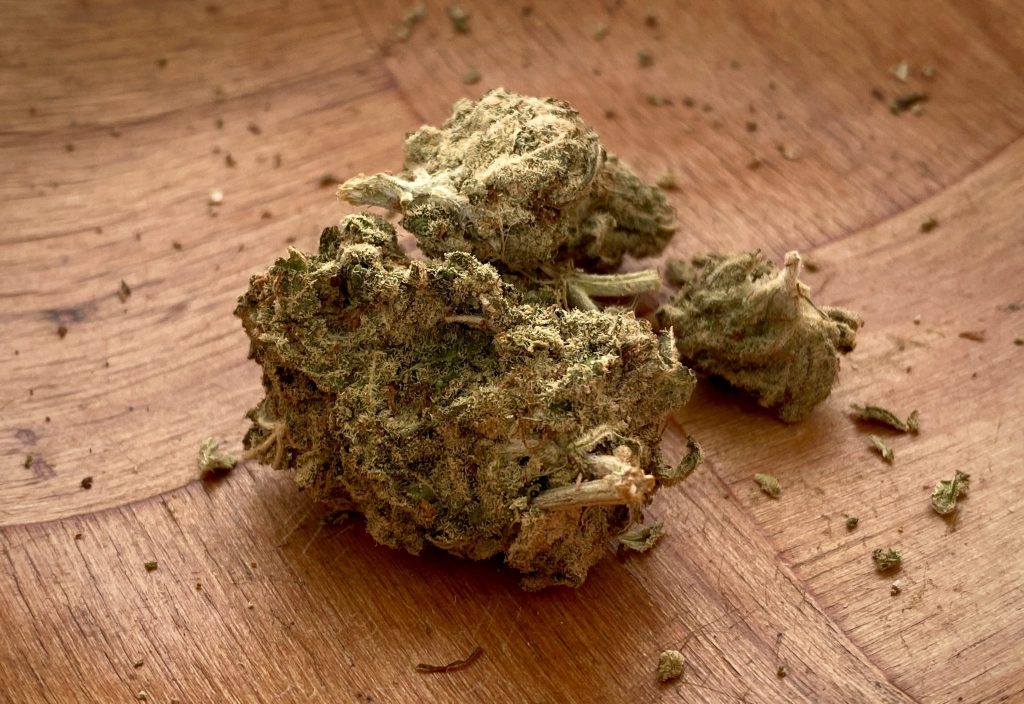 House of Assembly members reviewed five bills that have passed in the House in recent years but never received assent from the governor to bring them into force. This includes the Cannabis Licensing Act, 2020, which Premier Dr. Natalio “Sowande” Wheatley said has fallen out of focus while the territory negotiates with the United Kingdom on a potential suspension of the elected government. (File photo: PROVIDED)

Five bills passed by the House of Assembly over the past five years still await the governor’s assent, Premier Dr. Natalio “Sowande” Wheatley said on May 26 in response to a question from Opposition Leader Julian Fraser in the HOA.

The fifth bill is the Correctional Facilities Act, 2018, which was passed under the former National Democratic Party-led government.

House members passed the medical marijuana bill unanimously in June 2020, lauding its potential to diversify and strengthen the territory’s economy.

Then-Governor Gus Jaspert said at the time that he was considering the bill “very, very carefully,” and former Premier Andrew Fahie said earlier this year he was in frequent talks with the United Kingdom about it.

Medical cannabis was legalised in the UK in November 2018 but can only be prescribed by a specialist doctor in specific circumstances like treating severe epilepsy, multiple sclerosis, or the effects of chemotherapy.

Dr. Wheatley said in a press conference on May 27 that there is still “potential” for the medical marijuana bill to pass, but the talks have been delayed as the elected government negotiates with the UK about the territory’s political future in the wake of the Commission of Inquiry and Mr. Fahie’s recent arrest in the United States.

The Disaster Management Act seeks to establish an updated, comprehensive mechanism for disaster management by outlining ways to mitigate injury and damage caused by hazards; providing authorisation to erect temporary safety structures; and implementing a protocol for activating mutual aid agreements, among many other provisions.

The version initially Gazetted also would take certain disaster-related powers away from the governor and give them to the government, legislators said.

The bill passed in the House on Jan. 5, 2021 with extensive amendments. Eight members voted in favour, and five were absent at the time of the vote.

Mr. Jaspert bid the territory farewell that month, and current Governor John Rankin has not assented to the bill.

The VI Air and Seaports Act passed with amendments on Sept. 23, 2021. It would merge the territory’s airport and seaport authorities into a new statutory body responsible for border management. It also awaits assent.

The Correctional Facilities Act, 2018 passed the House in Oct. 9, 2018 under the former NDP-led government.

However, in the 2020 Speech from the Throne, Mr. Jaspert said that sections of the bill were found to be inconsistent with the territory’s Constitution.

“The legislation will therefore be revised to align its provisions with the Virgin Islands Constitution while maintaining its original objectives to repeal and replace the Prison Ordinance (CAP.166) and modernise the territory’s legal framework with respect to the management and security of prisons, and the safe custody and rehabilitation of inmates,” he said.