Oversight of fishing and farming in the territory may be seeing major changes soon following Governor John Rankin’s recent approval of the Food Security and Sustainability Act, 2022. The House …

END_OF_DOCUMENT_TOKEN_TO_BE_REPLACED 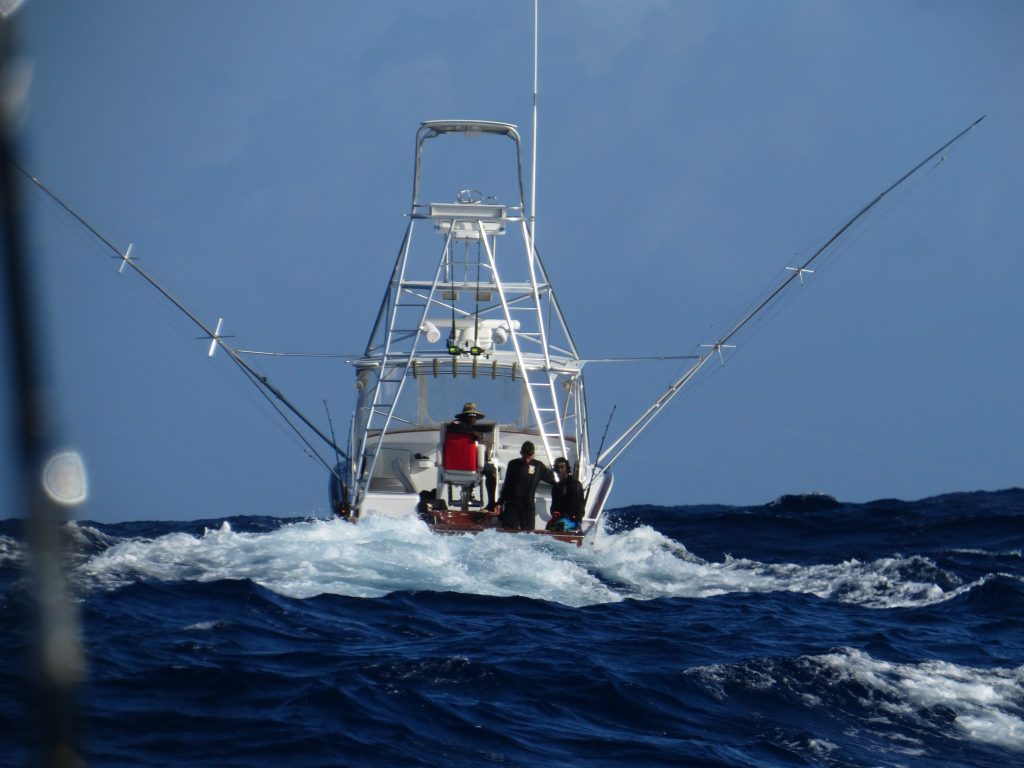 Oversight of fishing and farming in the territory may be seeing major changes soon following Governor John Rankin’s recent approval of the Food Security and Sustainability Act, 2022.

The House of Assembly passed the bill on April 19, Mr. Rankin assented on July 25, and it was Gazetted July 28.

Some of the existing laws that formed the foundation for the act were more than 100 years old and in dire need of an update, Premier Dr. Natalio “Sowande” Wheatley said when he announced the bill in July 2020.

Dr. Wheatley, who was the minister responsible for fisheries and agriculture at the time, said in the House that “many, many amendments” were made based on input received. HOA members met for several days in closed-door committee before passing the bill.

This authority would be empowered to develop a corporate model for fishing and farming complexes, with licensed fishers and farmers having the option of purchasing a portion of shares. The authority’s main aim would be to “support the sustainable and economically viable development of the agriculture and fisheries business in the territory,” according to the law.

The complementary management unit would provide policy advice on ensuring the growth of the industries. The minister of agriculture and fisheries is responsible for bringing the law into force.

In early discussions, some community members expressed concern about how the bill addressed “dangerous dogs.” The original bill defined them as “any type of dog that appears to [the minister] to be bred for fighting, or to have characteristics of a type bred for that purpose.”

It also required such dogs to be “destroyed” within 30 days of an order being made.

The final act, however, includes a more conservative definition of “dangerous dogs,” requiring that they put “the public or other animals at risk for injury or death.”

The law also stipulates that the “acts of barking, growling or showing of teeth by a dog are not enough” to label a dog “dangerous.”

Only animals that commit a specific listed act would be destroyed within 30 days, and the Royal Virgin Islands Police Force could step in if necessary under the law.