On August 19, Concacaf announced that the BVI National Football Team will compete in Group C in the first round of the World Cup qualifier. Group C also includes Curacao, …

END_OF_DOCUMENT_TOKEN_TO_BE_REPLACED 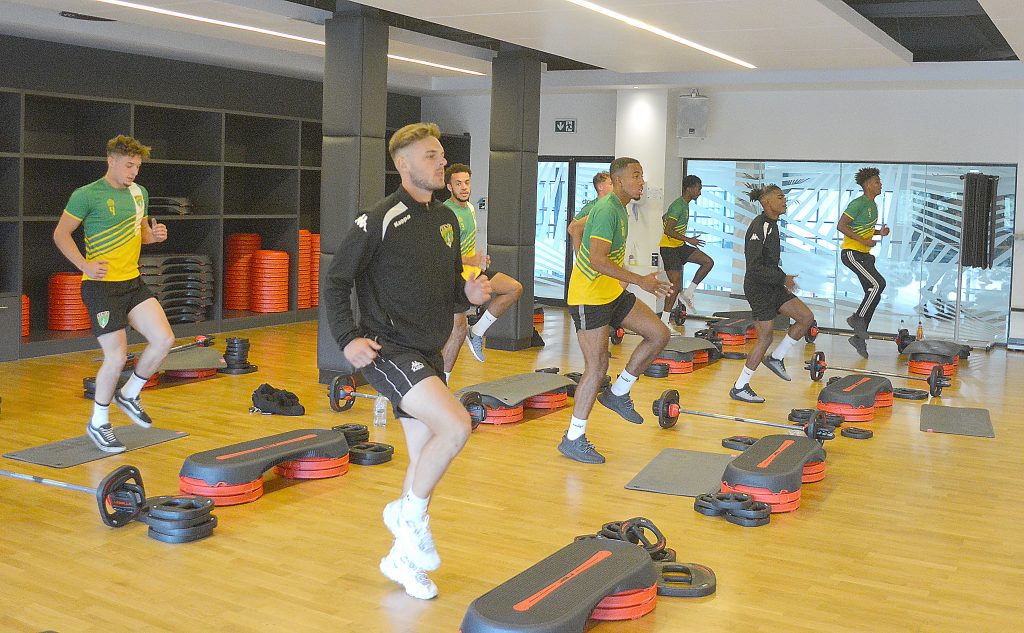 BVI National Football team members recently participate in a ‘get together’ training event in the United Kingdom. (Photo: BVIFA)

On August 19, Concacaf announced that the BVI National Football Team will compete in Group C in the first round of the World Cup qualifier.

“The team is very excited to play in this group especially with the talent we have and the growing bond we have together” said BVI National Team player Tyler Forbes. “It won’t be easy, but we like a challenge and us underdogs we always seem to perform better like in the game versus Martinique. I feel the BVI will be proud of us and surprised too when, hopefully, they get to see what we have to offer with some home games. After the hurricanes and the Covid 19 pandemic the team is hungry for success and ready to finally play in front of our home fans.”

The first round will feature 30 teams.

“We have been drawn in a very strong group and have to hope that despite the Covid challenges we are able to play our home matches against Guatemala and Curacao in the BVI,” Mr. Bickerton said.

Matches in the group are expected to take place in October. Recently, the players who are based in educational institutions throughout Europe were able to attend a short but intense “get together” organised by the BVIFA Technical Director Dan Neville.

“It’s massively important the FA puts on as many as these get togethers and camps as possible in the run up to the world cup,” Mr. Neville said. “With the BVI on virtual shut down at the moment the group over there will continue with the online programme and then as soon as feasible we will hold similar get togethers for them until we can get everyone in one place.”

The get together lasts until Friday and also includes a presentation on the World Cup, which will also be shared with the other squad members via zoom. Additionally, a presentation by a sports scientist on game preparation and recovery and a match against the semi-professional team Eastleigh F.C.

Other groups in the qualifier include:

“Our strategic plans, our development plans and all the work going on behind the scenes is attracting attention from a lot of people within football and that recognition is also down to our current crop of national team players as well as those at u-17 and u-15 levels, who have put in tremendous hard work and effort,” Mr. Bickerton said. “ The World Cup group is tough, but imagine the benefits of playing Guatemala and using that experience to build to even greater things to come.”

October 1, 2021
December 16, 2020
November 25, 2020
November 25, 2020
October 27, 2020
July 31, 2020
We use cookies on our website to give you the most relevant experience by remembering your preferences and repeat visits. By clicking “Accept All”, you consent to the use of ALL the cookies. However, you may visit "Cookie Settings" to provide a controlled consent.
Cookie SettingsAccept All
Manage consent