Former legislator Cyril Lewis Walters laid in state on Sept. 29 at the Sea Cows Bay Methodist Church following a House of Assembly resolution passed on Sept. 27 in his …

END_OF_DOCUMENT_TOKEN_TO_BE_REPLACED 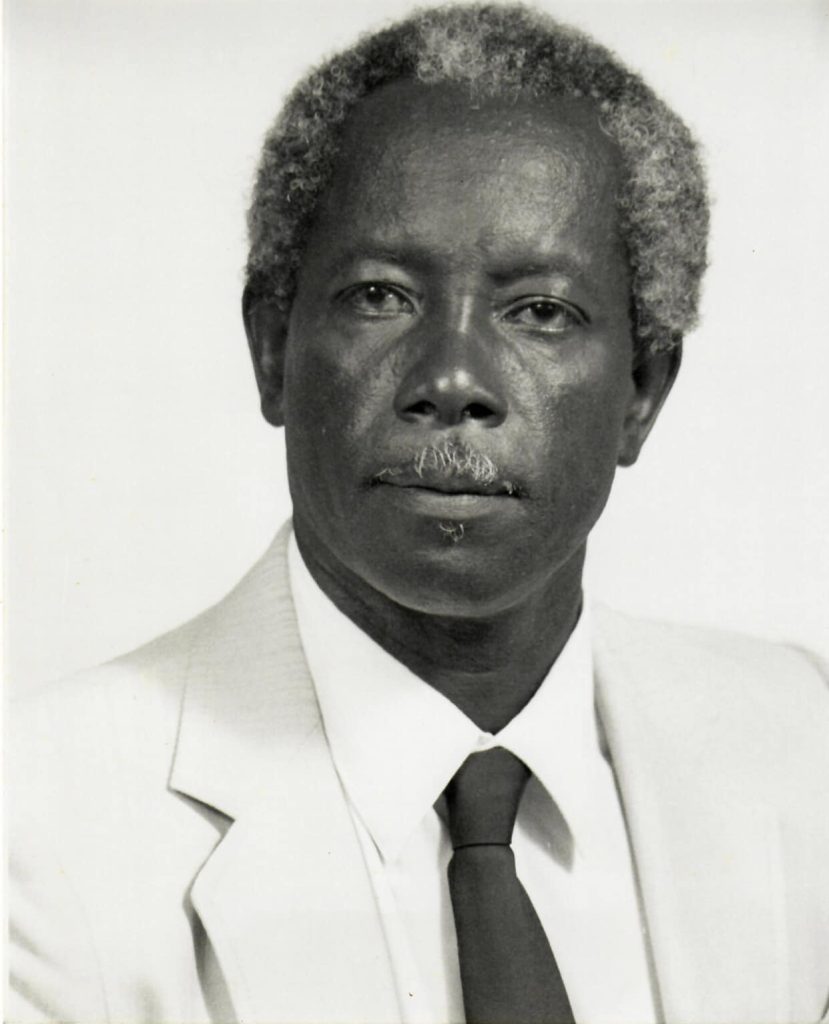 Former legislator and educator Cyril Lewis Walters, who died on Sept. 13, was remembered by members of the House of Assembly for his service to the community. (Photo: HOUSE OF ASSEMBLY/FACEBOOK)

Former legislator Cyril Lewis Walters laid in state on Sept. 29 at the Sea Cows Bay Methodist Church following a House of Assembly resolution passed on Sept. 27 in his honour. Mr. Walters — who served as the minister of health, education and welfare during major reviews of the education and health systems — died on Sept. 13 at age 87.

An official funeral is scheduled for tomorrow at the church following a procession from Manuel Reef at 9 a.m. A pre-service is to start at 9:30 a.m. and a service at 10:30 a.m. The interment will follow at the Greenland Cemetery.

On Sept. 27, the House passed a resolution to honour his “exemplary service” at his lying in state.

“Be it further resolved that the House of Assembly of the Virgin Islands also places on record its sincere gratitude and appreciation and extends heartfelt condolences to the family, friends and all who loved the former legislator,” the resolution states.

Health and Social Development Minister Mitch Turnbull said a former member would typically lie in state at the HOA building in Road Town, but that wasn’t possible because of ongoing renovation work there.

Opposition Leader Julian Fraser moved a motion, seconded by opposition member Carvin Malone, to add to the record why Mr. Walters was exempted from the usual practice. The addition received the premier’s support, and the amended motion passed.

Mr. Walters served two consecutive terms as a member of the Virgin Islands Party from 1986, narrowly missing a third term by one vote in 1995.

His contributions included prioritising a review of the territory’s health and education systems, according to HOA members.

The former legislator was also named a Member of the Order of the British Empire in 1986 for his contributions to the civil service.

Mr. Walters, who originally hailed from Virgin Gorda, worked as a teacher on multiple islands for 34 years.

Premier Dr. Natalio “Sowande” Wheatley, who said he is related to Mr. Walters, offered his condolences last week in the House. He noted that Mr. Walters had succeeded his grandfather in the legislature as the District Eight representative.

Fellow members also extended their sympathies during a Sept. 20 HOA sitting, sharing stories about his love for educating youths, gardening, and serving the community. Junior Minister for Trade and Economic Development Shereen Flax-Charles remembered being one of his students in Virgin Gorda.

“He was an example of someone who truly, truly cared — a teacher and principal who looked out for the students who stayed late and who made the extra sacrifice to ensure that students were able to do well,” she said, noting that he also knew the importance of discipline.

Then-acting Premier Kye Rymer said Mr. Walters was “a gentleman who was wellknown, very highly respected, and much loved by thousands of persons whose lives he touched and shaped as a long-serving educator in our schools.”

Mr. Rymer also commended his work as a public officer and a member of the Lions Club of Tortola and the East End Methodist Church.

“His absence will be felt, and he will be missed,” Mr. Rymer said.