Laws on gambling, consumer protection, digital security and other matters recently got the go-ahead from Premier Andrew Fahie and Governor John Rankin, who brought 18 acts into force this month. …

END_OF_DOCUMENT_TOKEN_TO_BE_REPLACED 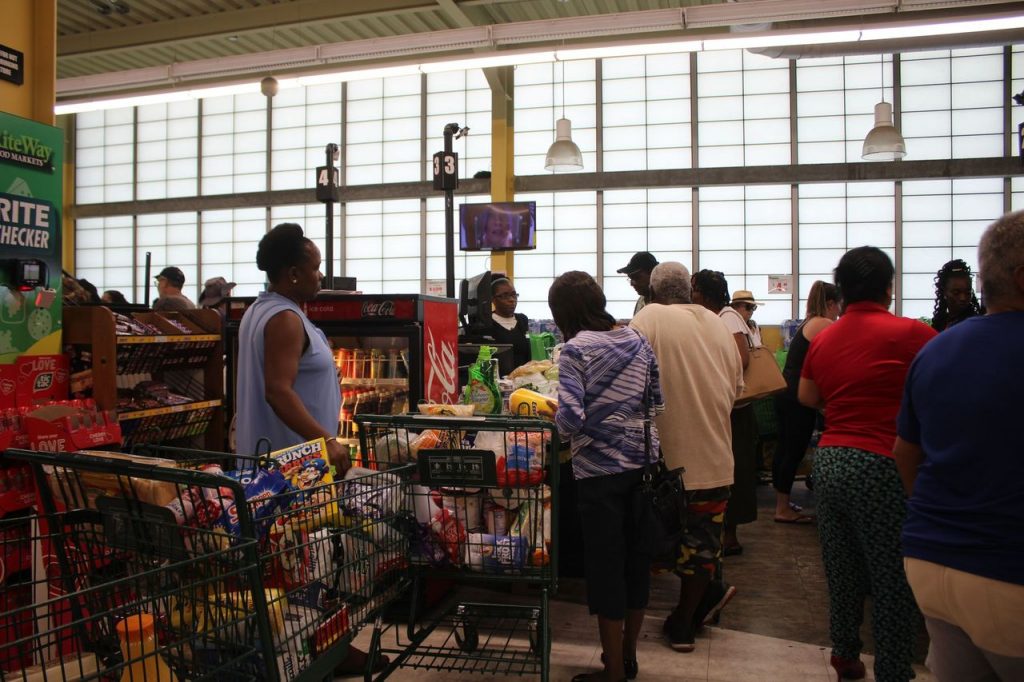 Laws on gambling, consumer protection, digital security and other matters recently got the go-ahead from Premier Andrew Fahie and Governor John Rankin, who brought 18 acts into force this month. The governor assented to four other bills as well.

Nearly a year after former Governor Gus Jaspert assented to the Consumer Protection Act 2020, Mr. Fahie officially brought it into force on July 9. The Virgin Islands Trade Commission designed to oversee consumer protection laws “launched” last February but had no members at the time, and government has not announced an update since then.

The digital data bills received the governor’s assent in April.

Another bill that has drawn attention was the Virgin Islands Gaming and Betting Control Act, which the House of Assembly passed on June 18, 2020. Mr. Rankin brought it and six others into force on July 9.

Despite concerns raised by some community leaders and members of the House, legislators unanimously voted to legalise gambling in the territory, and Mr. Jaspert assented on Aug. 20. Legislators have not since announced any major moves to launch a new industry in the territory.

The Registration of Births and Deaths Act 2021 also came into force per a proclamation Gazetted July 8.