Last month, German authorities announced that they had raided banks, offices and homes as part of a larger investigation into suspected tax evasion linked to a company set up in …

END_OF_DOCUMENT_TOKEN_TO_BE_REPLACED 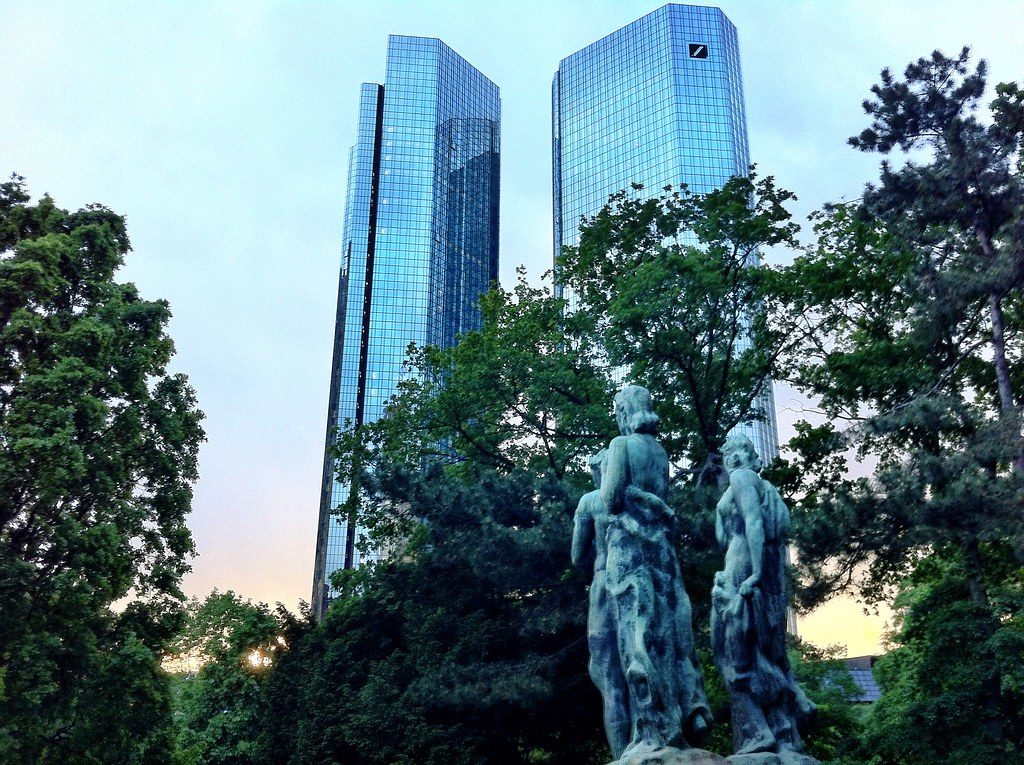 Last month, German authorities announced that they had raided banks, offices and homes as part of a larger investigation into suspected tax evasion linked to a company set up in the Virgin Islands by Germany’s largest financial institution, Deutsche Bank.

The homes of eight individuals, 14 banks, and the offices of four tax consultants and six asset management companies were raided across more than a dozen German cities and towns on May 15, according to media reports.

In a statement quoted in the Financial Times, German prosecutors wrote that the suspects “are wealthy individuals who are subject to German taxation. They are believed to have set up trusts on the British Virgin Islands with the support of a former subsidiary of a large German lender to hide investment income from German tax authorities and evaded paying tax.”

At the time, Deutsche Bank addressed the raids in a statement, saying that the investigations were not directed against the bank itself.

However, the raids last month followed a November 2018 search of Deutsche Bank’s Frankfurt headquarters involving 170 law enforcement officers. That probe investigated money-laundering allegations against two bank employees, focusing on a relatively tiny VI- centred unit that in 2016 operated trusts for some 900 clients with about €311m in assets, according to the F T.

Last month’s raids targeted a handful of clients who enlisted help from the unit to set up offshore companies, Bloomberg News reported.

The November raid sent the bank’s share price plunging and prompted it to put its small Global Trust Solutions division — which had been contributing less than one million euros in operating profit annually — up for sale, accord- ing to the Financial Times. In October, the newspaper reported, the division was sold to Bermuda-based lender N.T. Butterfield & Son under undisclosed terms.

Both raids reportedly were sparked by the 2013 Offshore Leaks investigation by the International Consortium of Investigative Journalists, the same organisation responsible for the later Swiss Leaks, Panama Papers and Paradise Papers. Documents leaked to the ICIJ indicated that the Deutsche Bank “subsidiary” was a VI-registered entity called Regula Limited, according to the F T.

In 2016, Regula operated trusts for about 900 clients, accounting for about half of the GTS division’s business, the newspaper reported. Most Regula clients were based in Asia and Latin America, with just a few in Germany, the F T added.

German prosecutors suspect that between 2013 and 2018, Deutsche Bank clients transferred money linked to illegal activities to offshore accounts and that the bank did not do its duty in flagging those transactions as suspicious, the FT reported.

According to the ICIJ leak database, Regula’s address is Trident Trust Company’s Road Town P.O. Box, and the VI’s Registry of Corporate Affairs confirmed that Trident is the company’s registered agent.

A message left for the company’s general counsel was not returned.
Messages requesting comment from the VI’s Financial Investigation Agency and Financial Services Commission were not returned.