The Organisation for Economic Cooperation and Development is the latest financial body to issue a warning that the global economy is weakening. In its latest Interim Economic Outlook, released last …

END_OF_DOCUMENT_TOKEN_TO_BE_REPLACED 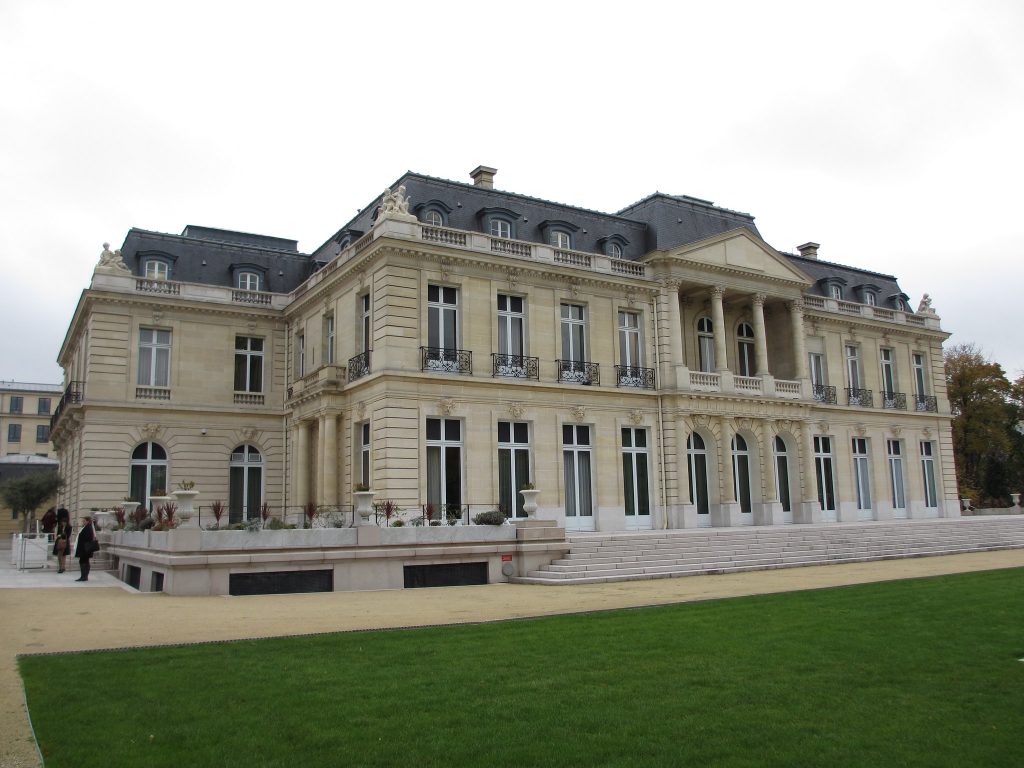 The Organisation for Economic Cooperation and Development is the latest financial body to issue a warning that the global economy is weakening.

In its latest Interim Economic Outlook, released last month, the Paris-based organisation called the global economy “increasingly fragile and uncertain” and announced that trade tensions and political upheaval may lead to the worst year since the 2009 global financial crisis.

“The global economy is facing increasingly serious headwinds, and slow growth is becoming worryingly entrenched,” OECD chief economist Laurence Boone said in explaining why the organisation was cutting the predictions it made in its last outlook four months ago.

“The uncertainty provoked by the continuing trade tensions has been long-lasting, reducing activity worldwide and jeopardising our economic future.”

The OECD predicted the global economy would grow by 2.9 percent in 2019 and three percent in 2020, which would mean the weakest annual growth rates since 2009. The report, which included all G-20 economies, placed the blame on escalating trade conflicts, which are harming investor confidence. Policy uncertainty, such as the prospect of a no-deal Brexit with the potential to push the United Kingdom into a recession and weaken growth throughout Europe, has aggravated the perceived risks in financial markets and exacerbated the poor growth, according to the organisation.

Manufacturing was the industry suffering the most in the OECD’s outlook, with a trade war between the United States and China negatively impacting employment growth and household spending. As the Chinese economy also slows, tension between high debt and deteriorating credit are combining to hurt future growth. Countries subject to this year’s decline in global trade
and investment are most affected, according to the OECD. Locally, although the VI economy did not factor into the report, the dismal Q2 incorporation numbers could indicate that the territory is beginning to feel the impact.

In the past two weeks, the organisation has joined a chorus that also includes the US Federal Reserve, the People’s Bank of China, the European Central Bank and others in pushing governments for stronger fiscal and structural policy support, saying there is not much more they can do to head off crisis as economic prospects weaken in both advanced and emerging economies.

Fiscal policy must play a large role in preventing the downturn, according to the organisation, which stressed the importance of taking advantage of extremely low long-term interest rates for broader public investment and increased spending.

“Our fear is that we are entering an era where growth is stuck at a very low level,” Ms. Boone said. “Governments should absolutely take advantage of low rates to invest in the future now so that this sluggish growth doesn’t become the new normal.”