The government is asking for public input on a document that broadly outlines proposals for spending $721 million on the territory’s recovery from the recent hurricanes. Though the 20-page document …

END_OF_DOCUMENT_TOKEN_TO_BE_REPLACED 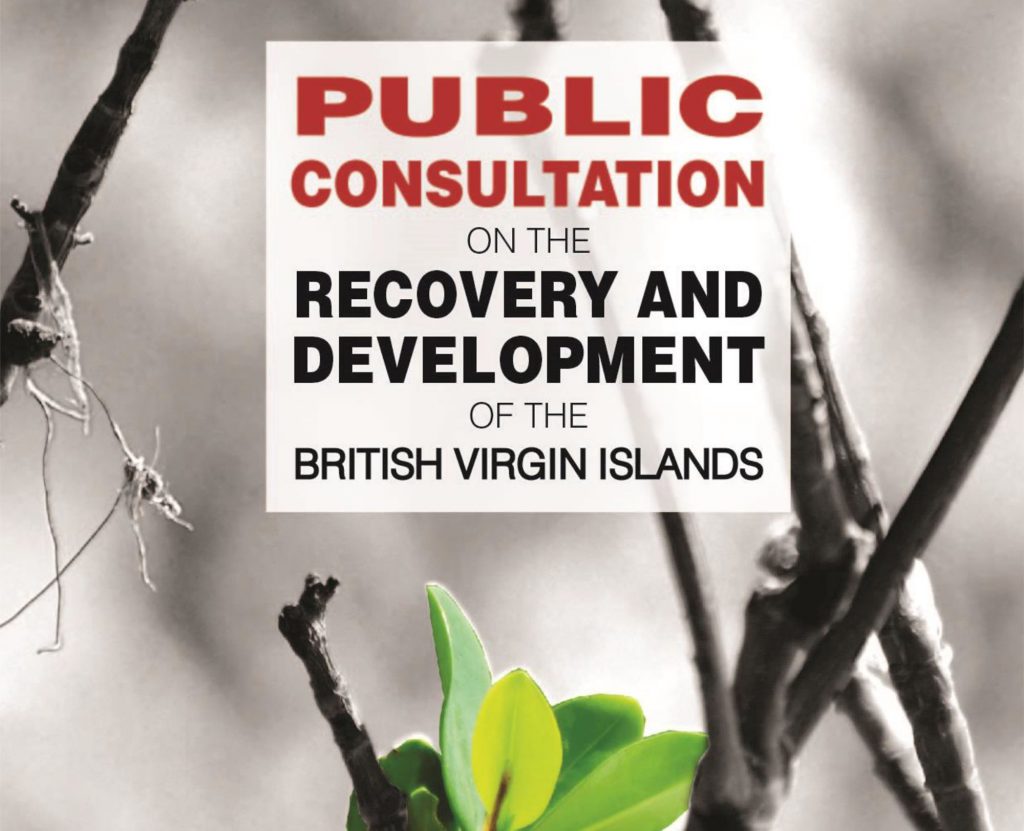 Government is asking the public to weigh in on the above plan by Jan. 20. The consultation period opened Dec. 20. Graphic: GIS

The government is asking for public input on a document that broadly outlines proposals for spending $721 million on the territory’s recovery from the recent hurricanes.

Besides the table of expenditures, the rest of the document — which repeatedly repeats itself — lays out broad goals such as rebuilding infrastructure, assisting businesses, preparing for climate change, and pushing for alternative energy.

It also calls for the establishment of a “Recovery and Development Agency” that would administer the territory’s recovery for the next five years. The agency would be established through legislation, managed by an independent board, and supported by a secretariat, according to the document.

Led by a board of directors approved by the House of Assembly, the body would be charged with “driving the recovery process by fast-tracking the execution of projects and ensuring proper coordination, both with government ministries and with external partners,” the document states, adding that the agency will be staffed “through a combination of core personnel, secondment from government entities and other agencies, as well as outsourced experts and consultants.”

Members of the public can submit comments by e-mail to feedback@bvirecovery.vg or in hard copy to the Disaster Recovery Coordinating Committee Office at the Ritter Building on Wickhams Cay II.

After the DRCC considers public input, a draft plan will be submitted to the Cabinet, which ultimately will submit it to the House of Assembly for approval, according to the document.