On Oct. 2, government announced that payments to public officers that were due on Sept. 30 had been delayed to Oct. 9 because of “technical challenges.” Now they have been …

END_OF_DOCUMENT_TOKEN_TO_BE_REPLACED 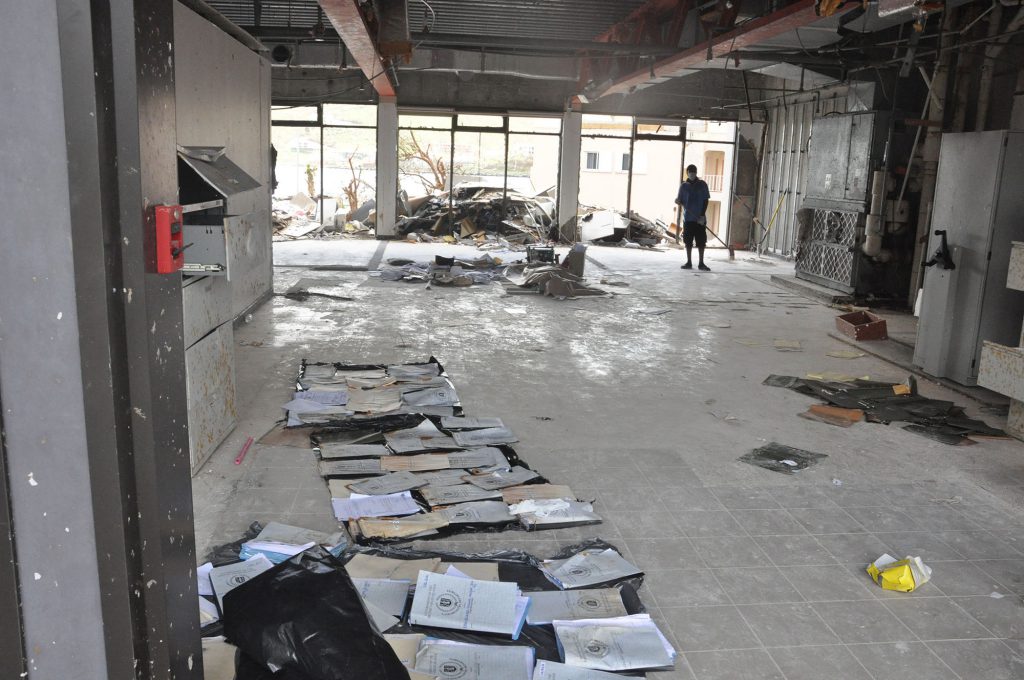 Most of the Central Administration Building was severely damaged during Hurricane Irma, but many public officers are working to clean and repair it while much government business is conducted in the Ritter House at Wickhams Cay II and other offices. Photo: FREEMAN ROGERS

On Oct. 2, government announced that payments to public officers that were due on Sept. 30 had been delayed to Oct. 9 because of “technical challenges.”

Now they have been delayed again.

“Public officers, as a result of reduced power to the Central Administration Complex, which could not fully sustain government’s server system, there will be a further delay in the processing of payroll for the end of September pay period,” Deputy Governor Rosalie Adams said in a statement released Sunday evening.

However, she said that government anticipates that payroll will be issued by the close of this week.

“We thank you for your understanding during this time and again, we apologise for this delay in payment and any inconveniences caused,” she said. “We value your hard work and commitment to the government of the Virgin Islands and ask for your continued support as we rectify this issue during the recovery and rebuilding of the territory.”