Governor John Rankin has received his second booster shot at the Dr. D. Orlando Smith Hospital, government announced Friday. Mr. Rankin encouraged other residents to get vaccinated, noting that the …

END_OF_DOCUMENT_TOKEN_TO_BE_REPLACED 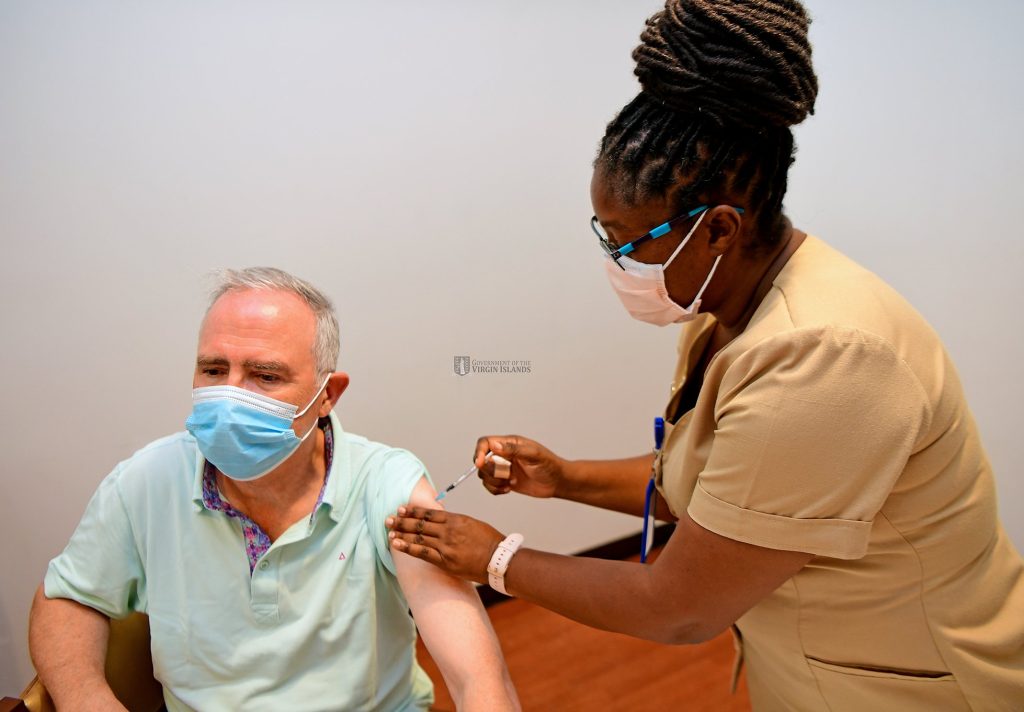 Mr. Rankin encouraged other residents to get vaccinated, noting that the current batch of adult Pfizer vaccines — the ninth vaccine delivery from the United Kingdom government — will expire at the end of September.

“While the impact of Covid-19 and numbers of cases appears to have reduced, vaccines remain the best way to protect our community and freedoms, with previous restrictions now largely lifted,” he stated in a press release. “I urge those of you who can to vaccinate, even if you have not yet had your first dose. It is not too late.”

As of June 2, 18,053 people — about 60.2 percent of the estimated population — had been fully vaccinated in the territory.

The most recent Covid-19 update came on July 13 from acting Chief Medical Officer Dr. Ronald Georges, who said there were a total of 24 known active positive cases in the territory at the time. Prior to that, on June 9, government reported 68 active cases.

On July 13, Dr. Georges said that there were two main variants of concern: the BA.4 and BA.5 variants. He said the BA.2 and BA.4 Omicron variants had been found within the territory.

The Ministry of Health and Social Development didn’t respond to requests for updated Covid-19 numbers as of the Beacon’s print deadline yesterday afternoon.

October 28, 2022
September 8, 2022
September 2, 2022
August 26, 2022
July 22, 2022
June 16, 2022
We use cookies on our website to give you the most relevant experience by remembering your preferences and repeat visits. By clicking “Accept All”, you consent to the use of ALL the cookies. However, you may visit "Cookie Settings" to provide a controlled consent.
Cookie SettingsAccept All
Manage consent