Since the House of Assembly passed a medical marijuana bill in late June, Governor Gus Jaspert hasn’t assented to it, and he dodged questions on the topic last Thursday during …

END_OF_DOCUMENT_TOKEN_TO_BE_REPLACED 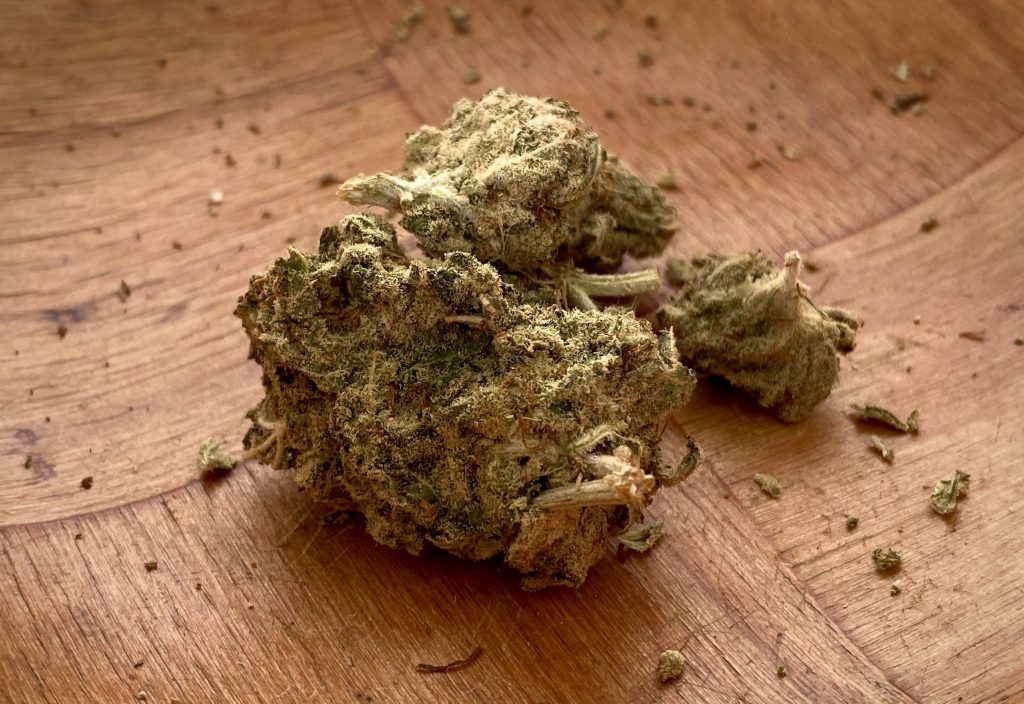 A marijuana bill was passed by the House of Assembly months ago. The legislation now awaits assent from the governor to become law. (Photo: PROVIDED)

Since the House of Assembly passed a medical marijuana bill in late June, Governor Gus Jaspert hasn’t assented to it, and he dodged questions on the topic last Thursday during a press conference.

“Every single bill I consider very, very carefully,” he said. “There is, I believe, two bills or three outstanding that I haven’t given assent to yet. On the marijuana one, I’m considering it very, very carefully. And anything that I discuss, I do it with Cabinet first. These bills are new, novel and unprecedented bills. It’s completely right and I would not be doing my duty if I didn’t consider them fully.”

Premier Andrew Fahie introduced the Cannabis Licensing Act 2020 during a June 19 HOA sitting, and legislators discussed it extensively on June 26. They then spent most of June 30 workshopping the bill in closed-door committee before giving it a unanimous stamp of approval. It only awaits assent from Mr. Jaspert before becoming law.

Since then, legislators have occasionally pressured the governor to assent.

In a recent meeting in Anegada, where residents asked about farming medical marijuana, Deputy Premier Dr. Natalio Wheatley said government had done all it could and he blamed the hold-up on the governor.

When Mr. Jaspert was asked last Thursday about the delay and whether a decision would be made before his departure from the territory in January, he said only that careful consideration is necessary.

Any further discussion he has about the bill, he said, will take place in Cabinet.

The proposed legislation provides a framework for a medical marijuana industry in the territory. It would allow adults to possess up to one gram of “medicinal cannabis for medicinal or therapeutic use” without filling out any forms.

After filing a self-declaration form, a person would be able to possess up to 50 grams of the drug or 10 grams of cannabis resin. A medical practitioner could issue documentation to allow the possession of more than 50 grams.

Visitors would be able to possess cannabis as “therapeutic users” after filing a self-declaration form detailing their name, address, date of birth, proof of identity, and the nature of the ailment for which they seek treatment.

Therapeutic users who are minors would need a legal guardian to serve as their caregiver administering medicinal cannabis.

The bill also would establish the Cannabis Licensing Authority, which would regulate the analysis, cultivation, processing, importation, exportation, distribution and sale of cannabis in the Virgin Islands.

The authority would be charged with exploring “the establishment of a licensed medical cannabis industry recognising the medicinal and therapeutic properties of cannabis and exempting from the strict regulatory framework cannabidiol that has been shown to have non-addictive and non-psychoactive effects.”

Trade and production of cannabis would not be allowed without the relevant permit.

The authority also would maintain a confidential database tracking all cannabis harvested, processed, sold and exported in the VI.