COVID-19 > Government runs out of vaccines for a week

Government runs out of vaccines for a week

Government ran out of Covid-19 vaccines on Friday but is expecting a new shipment that arrived yesterday and to be available to the public on Monday. The last shipment of …

END_OF_DOCUMENT_TOKEN_TO_BE_REPLACED 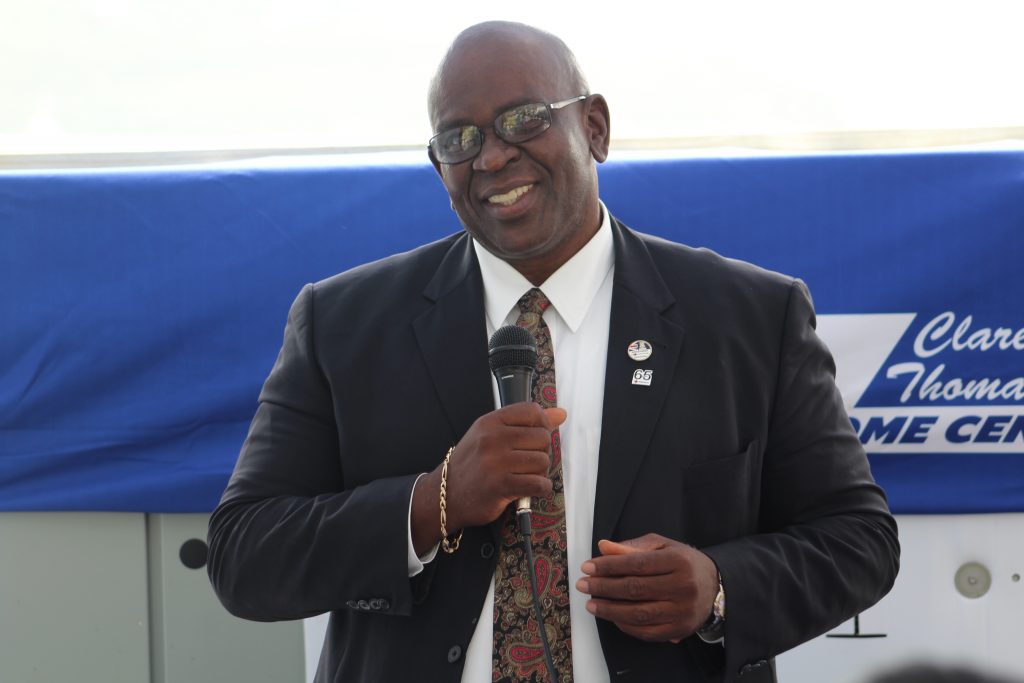 Government ran out of Covid-19 vaccines on Friday but is expecting a new shipment that arrived yesterday and to be available to the public on Monday.

The last shipment of vaccines expired at the end of September, government stated on Friday.

Meanwhile, orders have been placed for the purchase of sub-zero storage containers for the Pfizer and Moderna vaccines, according to Health and Social Development Minister Carvin Malone.

He also said that the mu and delta variants of Covid-19 are circulating the territory. Genetic samples sent to the Caribbean Public Health Agency in late August returned with four positive cases of the mu variant and one positive for the delta variant.

“The mu variant is thought to be able to escape immunity and we are seeing in this cluster [detected among co-workers at a construction company in Virgin Gorda last week] a large number of persons who are vaccinated and also positive,” he said in a statement released on Monday.“We are not out of the woods.”

More samples have been sent to CARPHA to be genetically tested for the variants, he added.

As of Wednesday, there were 39 active cases across the territory. Government’s Covid-19 Dashboard noted that 28 cases were on Virgin Gorda, nine were on Tor- tola, and two were on Jost Van Dyke. Only seven of the reported cases came from travel screening tests.

He noted, however, that government hasn’t detected the “type of transmission” that resulted in a spike in July, when there were over 1,600 confirmed cases. He didn’t explain further.

Mr. Malone went on to state that the VG construction company that recently saw 30 positive cases among employees had a mostly fully vaccinated staff, meaning some vaccinated workers tested positive.

“This is indeed quite con- cerning,” he said.

He also announced that the 1-5 a.m. curfew, which was set to expire on Sunday, has been extended until Oct. 17.

“As we continue to reopen our territory, we are keenly aware of the challenges being faced all around the region and indeed the world,” the minister said.

Deputy Premier Dr. Natalio “Sowande” Wheatley announced last Thursday that fully vaccinated travellers are not required to use the BVI Gateway Portal or apply for a travel certificate to enter the territory.

They are required, however, to take a $50 rapid test upon arrival.

Vaccinated day trippers are required to provide a negative rapid test 24 to 48 hours before arriving in the territory.