The Office of the Auditor General will soon complete a report on the failed BVI Airways deal that cost taxpayers $7.2 million, Governor Gus Jaspert told the media last week …

END_OF_DOCUMENT_TOKEN_TO_BE_REPLACED 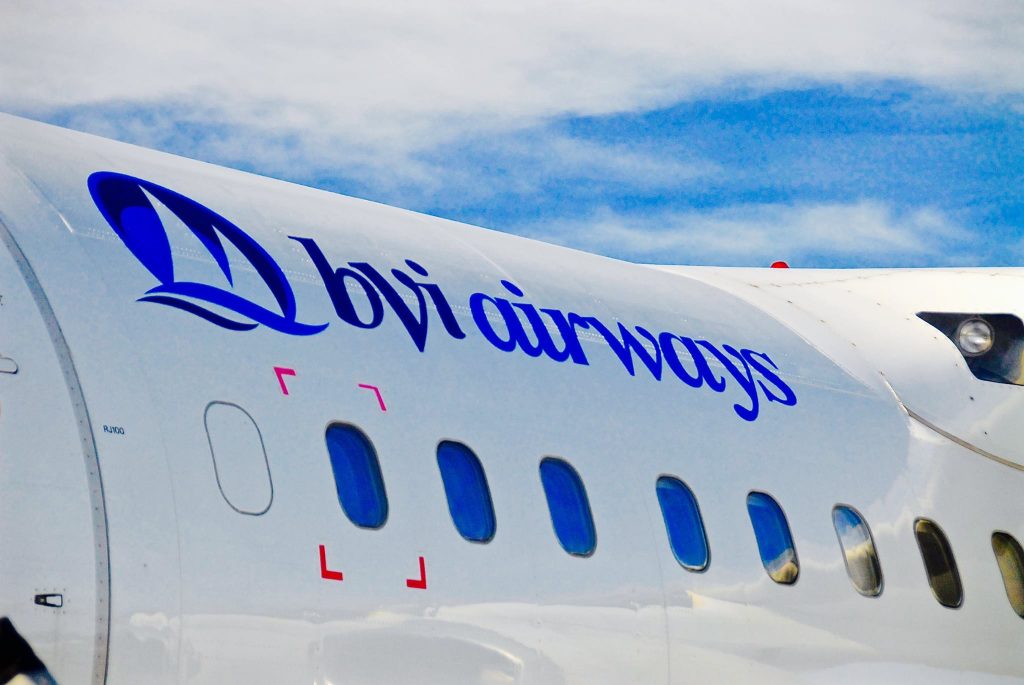 The auditor general’s special report on the government’s failed deal with BVI Airways was required by law to be tabled in the House of Assembly no later than last Thursday. (Photo: FILE PHOTO)

The Office of the Auditor General will soon complete a report on the failed BVI Airways deal that cost taxpayers $7.2 million, Governor Gus Jaspert told the media last week during a press conference at his house.

The governor said the auditor general has been “working very hard” on the “special value-for-money report,” which he said probes the government’s role in the deal as well as other aspects of it. The final report, he added, will be provided to the public within three months after he receives it.

BVI Airways promised to provide direct flights be- tween the Virgin Islands and Miami in exchange for a $7 million “investment” from the government, which was to be paid back if the airline was profitable. But no flights materialised even though the government funneled $7.2 million to the airline in 2016 and 2017, and angry residents called for answers.

After years of first denying problems and then de- flecting the blame for them, former Premier Dr. Orlando Smith acknowledged shortly before this year’s election that the BVI Airways deal was a failed investment.

Last fall, Dr. Smith’s government hired Martin Kenney & Co. Solicitors — a VI-based law firm that specialises in investigating fraud — to probe the deal. Part of that firm’s findings came to light in September, when the VI government filed an application for judicial assistance from a Washington DC court to investigate Lester Hyman, a DC lawyer allegedly involved in the deal.

Mr. Hyman — who last month declined to comment in detail, telling the Beacon that he is 88 years old and the deal occurred “long ago” — served as the government’s lawyer in the US for 30 years before the relationship was terminated in the midst of the BVI Airways fallout.

The government believes that he breached trust by secretly accepting payments from the airline while giving the impression that he was acting solely on the government’s behalf, according to the court filing.

On Friday, Mr. Jaspert stressed the importance of the auditor general’s work.

“It’s absolutely vital that she’s able to look into these issues and that these reports go into the public,” he said.