Expatriates making more than $100,000 a year will soon be able to process their work permits much faster than lower-earning employees, according to Government Information Services. The “executive work permit …

END_OF_DOCUMENT_TOKEN_TO_BE_REPLACED 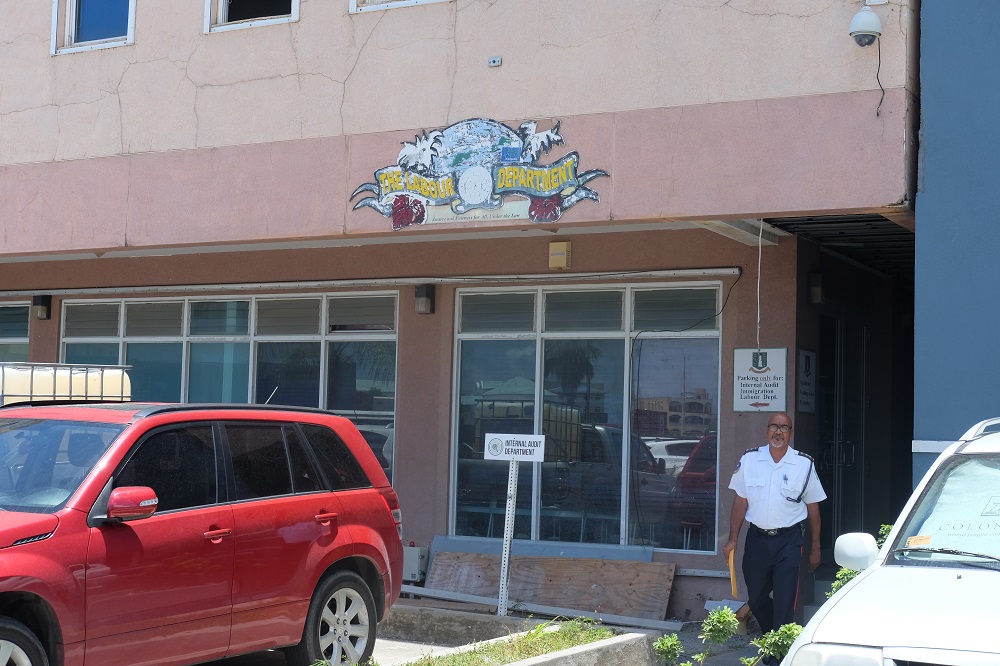 Expatriates making more than $100,000 a year will soon be able to process their work permits much faster than lower-earning employees, according to Government Information Services.

Those time periods are inclusive of both the Labour and Immigration processes and are scheduled to begin on Sept. 3.

“This new process is a part of the ministry’s overall initiative to transform its departments in a fashion that allows for better service and makes up a part of the Labour Department’s transition to electronic processing, which will ultimately simplify and shorten the waiting period for processing of work permits, not only for business executives but for all work permit holders,” Dr. Kedrick Pickering, the minister of natural resources and labour, said in the press release.

Dr. Pickering (R-D7), NRL Permanent Secretary Ronald Smith-Berkeley and Labour Commissioner Janice Rymer could not be reached for further comment on future plans or why they decided to focus on high-earners.

Ian Penn, the acting chief immigration officer, is on leave until September and also could not be reached.

This is not the first time the Labour Department has promised work permit reform: In September 2016, Ms. Rymer said her agency’s goal for the start of 2017 was to process new work permits through Labour and Immigration in four weeks and renewals in two.

That goal was not met, however, and by the following March the Labour Department had repackaged that message with a watered-down objective: It would be launching a two-month “test phase” designed to just accelerate work-permit renewals.

Anyone interested in the promised two-week renewal period could go to government’s website and download a new form that would allow them to take part in the testing, government announced at the time.

That April, Dr. Pickering — who also serves as deputy premier — claimed in a statement that “persons seeking renewals can now expect their applications to be processed within two weeks.”

He also promised that the department was once again working on processing new permits within four weeks.

Those timelines — which some residents have questioned  — have been especially inaccurate in the nearly 12 months after Hurricane Irma, when many people attempting to obtain new permits or renewals have faced multi-month wait times.

All applicants also pay $75 for a work permit identification card, and work permit fees are capped at $10,000 regardless of income.