HLSCC sued for more than $750k

A recent lawsuit alleges that H.Lavity Stoutt Community College owes more than $750,000 to a firm that helped it settle an insurance claim after the 2017 hurricanes. According to the July …

END_OF_DOCUMENT_TOKEN_TO_BE_REPLACED 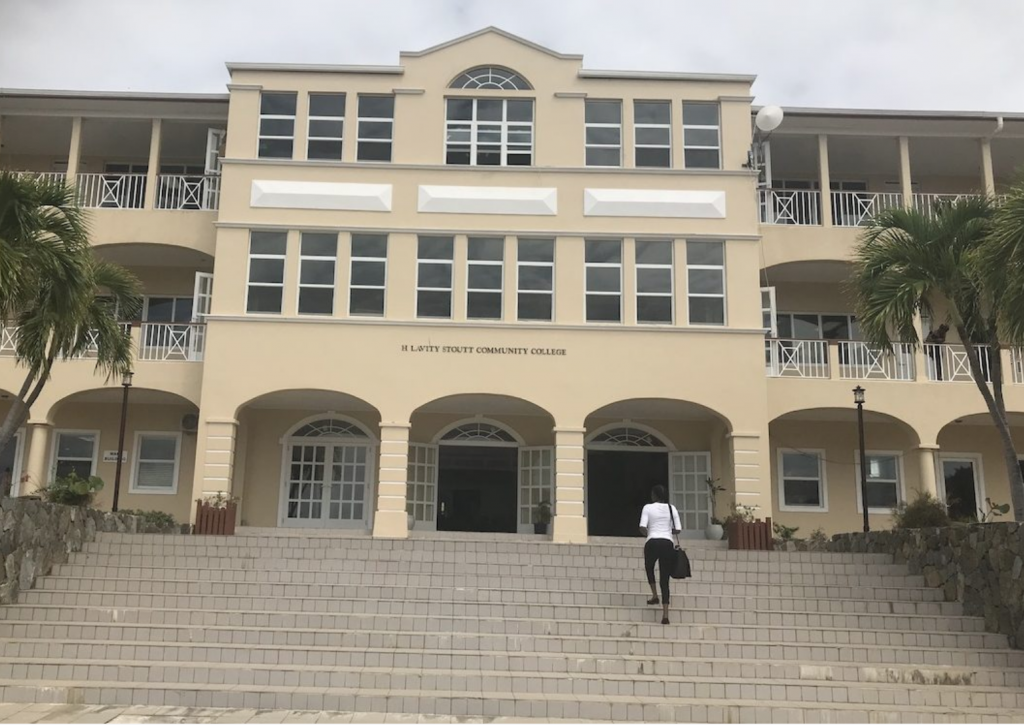 A recent lawsuit alleges that H.Lavity Stoutt Community College owes more than $750,000 to a firm that helped it settle an insurance claim after the 2017 hurricanes.

According to the July 15lawsuit, Worldclaim — a United States company that helps property owners file and manage insurance claims — is owed $755,554.30, in addition to interests and other costs, after fulfilling obligations outlined in an October 2017 contract with HLSCC.

Following the 2017 hurricanes, HLSCC enlisted Worldclaim to essentially act as a liason between the college and Nagico Insurance, hiring the firm to “assist it in the documentation and adjustment of its insurance claim with respect of losses it incurred as a result of the damage caused … by Hurricanes Irma and Maria,” the lawsuit states.

For these services, HLSCC agreed to pay Worldclaim 7.5 percent of all proceeds recovered in the settlement, but failed to notify Worldclaim when the claim was settled, and has yet to pay the company any of the money owed, according to the lawsuit.

Worldclaim alleges that it learned on Aug. 1, 2018, that HLSCC had directly settled its claim with Nagico, and proceeded to make multiple requests for payment.

“[Worldclaim] performed and fulfilled its obligations pursuant to the agreement,” and “is therefore entitled to damages forbreach of contract,” states the lawsuit, which was posted by the Florida-based news service Off-shore Alert.

HLSCC had full insurance for all its fixed and moveable assets valued at nearly $32 million, and submitted a claim for more than $10 million after Irma, then-Education and Culture Minister Myron Walywn told the House of Assembly in July 2018.

Though no settlement had been reached at the time, the college received an advance of $1 million to begin the recovery process, Mr. Walwyn said in July2018, adding that discussions were ongoing to settle the remainder of the claim.

It remains unclear how much the college eventually received from the full settlement. However, Worldclaim is suing the college for $755,554.30, which is roughly 7.5 percent of the $10 million HLSCC filed for, suggesting that the college was paid nearly the full amount of its claim.

Neither HLSCC, Worldclaim nor Nagico responded to requests for comment.

Worldclaim, which started as a New York family business in1979, has since grown into an “international network of insurance claims advocates,” with operations in every US state and offices in more than ten countries, according to its website.

The company says its staff of “public insurance adjusters” works to help clients recover the entire value of their claim.