House of Assembly members unanimously voted last Thursday to approve a new $17.3 million five-year loan agreement with Republic Bank that will pay off the remaining balance of a $45 …

END_OF_DOCUMENT_TOKEN_TO_BE_REPLACED 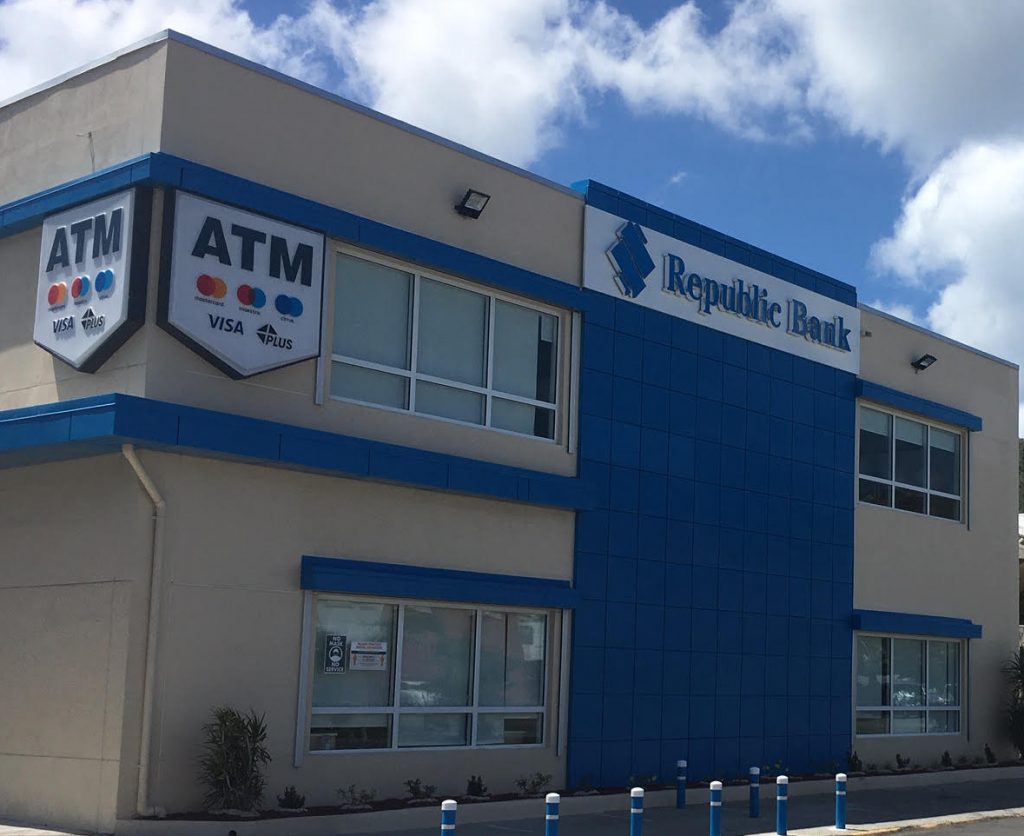 House of Assembly members unanimously voted last Thursday to approve a new $17.3 million five-year loan agreement with Republic Bank that will pay off the remaining balance of a $45 million loan with Banco Popular for the construction of the Dr. Orlando Smith Hospital.

Premier Andrew Fahie said the move will save the territory about $1.6 million over the next five years.

In explaining the decision in the HOA, Mr. Fahie said the terms of the original Banco Popular loan were “unnecessarily restrictive and onerous given that the [Virgin Islands] is a sovereign borrower.”

“In light of the continued impact of the pandemic on our tourism industry, and by extension the prolonged negative im- plications for our economy, your government is currently reviewing its debt strategy,” he said.“If these concerns with the Banco loan were not addressed, this loan would negatively impact government’s access to future affordable and sustainable loan financing.”

After several failed renegotiations with Banco Popular since 2018, Mr. Fahie said, the Ministry of Finance began developing a strategy to repay or refinance the loan.

“The strategy chosen was to pay off the balance of the loan on [May 31], which was $17,250,000, and accrued inter-est for the period in the amount of $57,750,” he said. “To ensure the amount being repaid was replaced in short order, a restricted tender was arranged for a new five-year loan facility for $17,250,000 to be signed and drawn after the repayment of the Banco Popular loan.”

Republic Bank responded to the tender notice, offering a fixed interest rate of 1.51 percent for the $17,250,000 loan, according to the premier. In addition to saving some $1.5 million in interest between June 2021 and June 2026, he said, the government will also save about $100,000 that would have been due in annual fees under the Banco Popular loan.

When government signed a loan agreement with Banco Popular to the tune of $45 million for the construction of the new hospital in 2008, the variable interest rate was agreed to be set at the United States prime rate plus an additional 0.75 percent, Mr. Fahie explained.

The prime rate is a short-term interest rate determined by the federal funds rate, which is the overnight rate that banks use to lend to one another. The prime rate serves as the starting point for most interest rates — including rates for mortgages, small business loans, or personal loans, according to Investopedia.

The current prime rate is 3.25, setting the interest rate of the loan at four percent, according to the premier.

He also thanked negotiators and players in the decisions: the Ministry of Finance staff, United Kingdom Debt Advisor Alex Musson, and acting Financial Secretary Jeremiah Frett and his team.

The premier extended his gratitude to Republic Bank for the “favourable agreement,” which was “extremely helpful in this challenging economic time.”