Legislators are aiming to find a better balance in regulating non-profit organisations based in the Virgin Islands, they said this week as they debated a proposed amendment to the Non-Profit …

END_OF_DOCUMENT_TOKEN_TO_BE_REPLACED 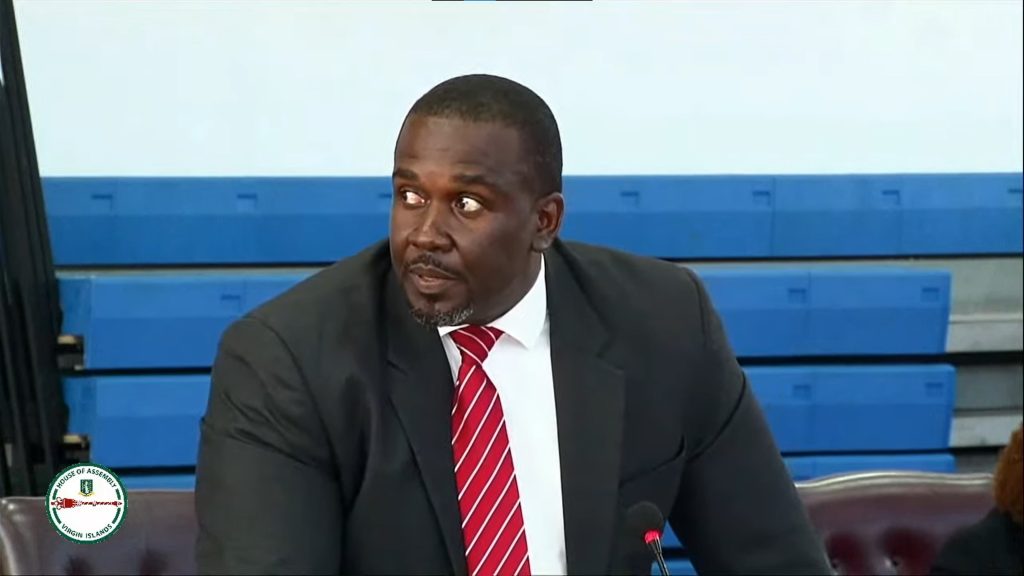 Health and Social Development Minister Marlon Penn brought the Non-Profit Organisations (Amendment) Act, 2022 for a second reading on Sept. 21 in the House of Assembly, prompting debate about overregulation of the sector. (Screenshot: HOUSE OF ASSEMBLY/YOUTUBE)

Legislators are aiming to find a better balance in regulating non-profit organisations based in the Virgin Islands, they said this week as they debated a proposed amendment to the Non-Profit Organisations Act, 2012. The House of Assembly passed the bill on Sept. 21 with amendments, and it now awaits Governor John Rankin’s assent.

While moving that the bill be read a second time on Sept. 21, Health and Social Development Minister Marlon Penn said it is important for NPOs to have the freedom to carry out valuable work without being burdened by overly onerous oversight.

However, he added, the territory also needs to meet current international standards in protecting the sector from financial crime threats.

The original 2012 act created a framework for registering, supervising and monitoring non-profits. Mr. Penn said the framework was designed to ensure organisations are getting appropriate support while also protecting the sector against abuse.

“Since the implementation of the act, 366 NPOs have been registered, with 80 being current,” he said. “The bill before us today seeks to enhance the effectiveness of the principle act by aligning its provisions with international regulatory standards for the non-profit sector as they have evolved over the past decade.”

The Financial Action Task Force sets many of these standards after assessing the risks of money laundering and other types of abuse, according to the minister.

“Concerns have also been expressed that certain language in our legislation leads to over-regulation and inappropriate restrictions on NPOs, which may have hampered their legitimate and essential work,” he added.

Among other updates, the bill would provide for NPOs to be deregistered if they fail to apply for renewal within 30 days of the expiration of their registration’s expiration.

The bill would also give the Financial Investigation Agency “discretion to determine the level of supervision required for each NPO based on a risk-based approach and whether to exempt and NPO from active supervision.”

Additionally, it would require that non-profits provide staff training related to money laundering, terrorist financing, and other criminal financial activities.

Opposition member Carvin Malone, the former minister of health and social development, said he was glad to see the bill come to the debate floor.

He added that the territory should be making it easier, not harder, for people to get involved with NPOs without worrying about making onerous disclosures or jumping through other hoops.

Opposition Leader Julian Fraser said particular consideration should be given to the regulation of organisations based on sister islands, especially considering that their resources and needs can differ from those based on Tortola.