The evening of April 19, legislators emerged from closed-door committee to announce that the 143-page bill meant to overhaul outdated rules for fishing, farming and other food supply issues passed …

END_OF_DOCUMENT_TOKEN_TO_BE_REPLACED 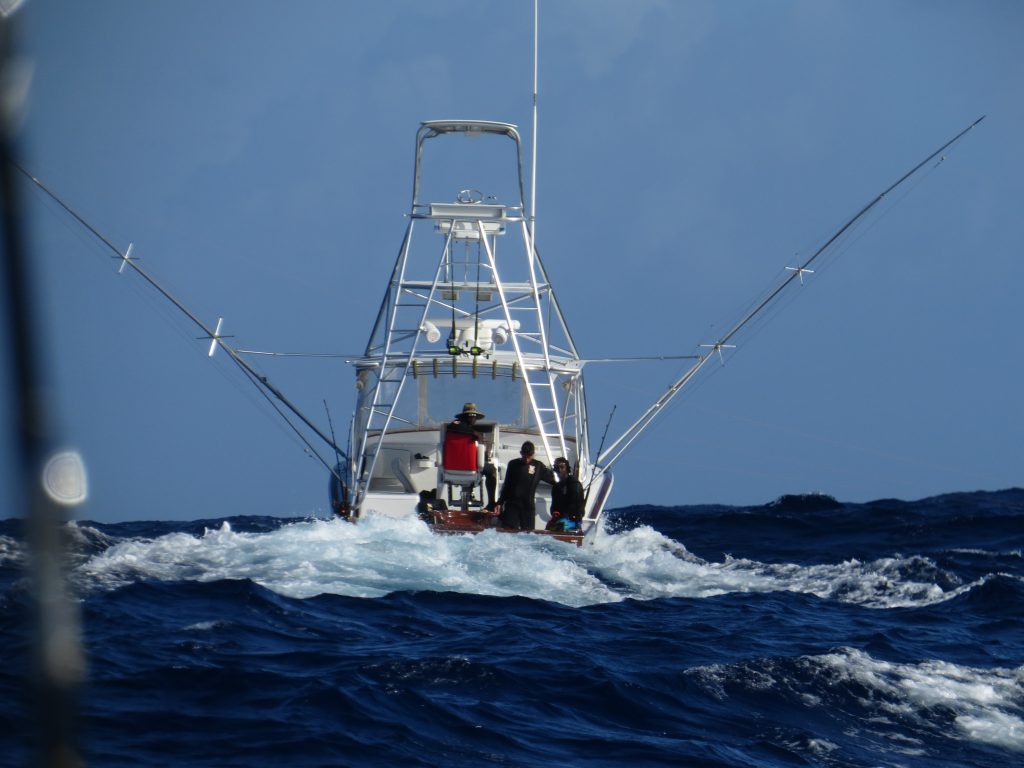 Updating decades-old fishing regulations is a big component of the Food Security and Sustainability Act, 2022 that legislators passed on April 19. (Photo: DANA KAMPA)

The evening of April 19, legislators emerged from closed-door committee to announce that the 143-page bill meant to overhaul outdated rules for fishing, farming and other food supply issues passed with amendments.

The House of Assembly went into committee to revise the bill on March 10 and met repeatedly since then to review the draft line by line.

Some of the current laws that formed the foundation for the proposed act are more than 100 years old and in dire need of an update, Deputy Premier Dr. Natalio “Sowande” Wheatley said when he announced the bill in July 2020.

Dr. Wheatley, the minister responsible for fisheries and agriculture, said on April 19 that “many, many amendments” were made based on expert input.

The House passed the bill on its third reading, and it now awaits assent from Governor John Rankin.

Next on the agenda

HOA members are scheduled to tackle the Water and Sewerage Authority Act, 2021 when they reconvene at an date that hasn’t yet been announced.

After that, they are set to consider a resolution for supplementary appropriations for the territory’s 2022 budget.