A bill designed to strengthen governance in the territory passed through the House of Assembly unanimously on Wednesday, Dec. 22 with amendments. “No one has forced this government to bring …

END_OF_DOCUMENT_TOKEN_TO_BE_REPLACED 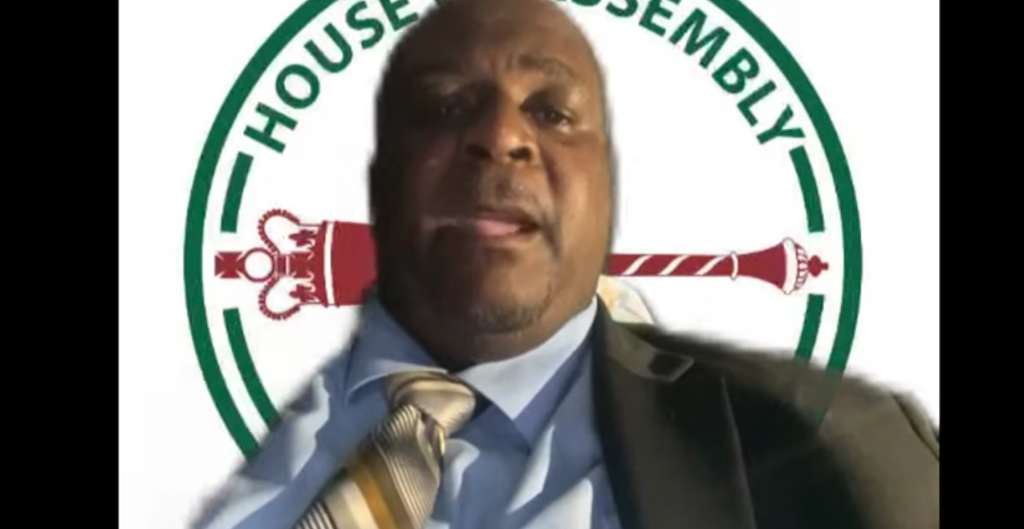 The Integrity in Public Life Act 2021, passed on Wednesday, Dec. 22, would set up an Integrity Commission to receive and investigate complaints of corruption. (Screenshot: HOA)

A bill designed to strengthen governance in the territory passed through the House of Assembly unanimously on Wednesday, Dec. 22 with amendments.

“No one has forced this government to bring any of this legislation forward,” Premier Andrew Fahie said in introducing the Integrity in Public Life Act 2021 before the debate on Tuesday.

He added that the bill was motivated by his government deciding “on our initiative — I repeat, on our own initiative” — to enshrine the principles of good governance.

The act, which he said was subject to “extensive public consultation,” is part of a suite of good-governance legislation passed in recent months.
Although the legislation was passed while the United Kingdom-led Commission of Inquiry is ongoing, he insisted that was not a factor in passing it.

“No one has insisted, no one has said we had to do it or else,” he said.

According to the premier and the text of the bill, the Integrity Commission established by the bill would “enhance ethical conduct of public officers [and] strengthen the prevention and detection of corrupt acts by persons in public life” by receiving and investigating complaints regarding any breaches of the act.

Under the act, the premier said, the new commission will not be “subject to the direction or control of any other person or authority.”

Besides investigating corruption, the board can make recommendations and advise public bodies on how to combat corruption, as well as educate and promote ethical conduct to the public. Making false reports to the commission, he added, is subject to a fine of not more than $20,000 and imprisonment for up to three years.

Objections to the bill, led by Opposition Leader Marlon Penn (R-D8), insisted it was too broad in the powers it granted the commission, including the right to enter private premises without a warrant and to forward accusations to Cabinet and the director of public prosecutions.
“We have to make sure that the commission doesn’t have open-ended and unfettered power,” he said. “There has to be clear rules of engagement just like we have done with establishing the rules of engagement for the Commission of Inquiry.”

Julian Fraser (R-D3) agreed that the scope of the bill was too broad and might discourage future would-be public officers or board members from taking up those roles.

“I really and truly do not believe that the members of this community are the wholesale bandits that laws like this are making them out to be,” he said.

Junior Minister for Trade and Economic Development Shereen Flax-Charles (R-at large) was among ministers who also provided feedback on the bill. She insisted that members of the commission be subject to “the same type of scrutiny that they would want to put [toward] a public officer who is accused of doing something wrong, or a representative or politician.”

The bill was amended during closed-door committee proceedings on Tuesday, but the final version has not yet been made public. No members of the opposition were visibly or audibly present on the video feed for the vote.