A bill that legislators said will help bring government services into the 21st Century while protecting users’ privacy passed the House of Assembly on March 5. “This is an exciting …

END_OF_DOCUMENT_TOKEN_TO_BE_REPLACED 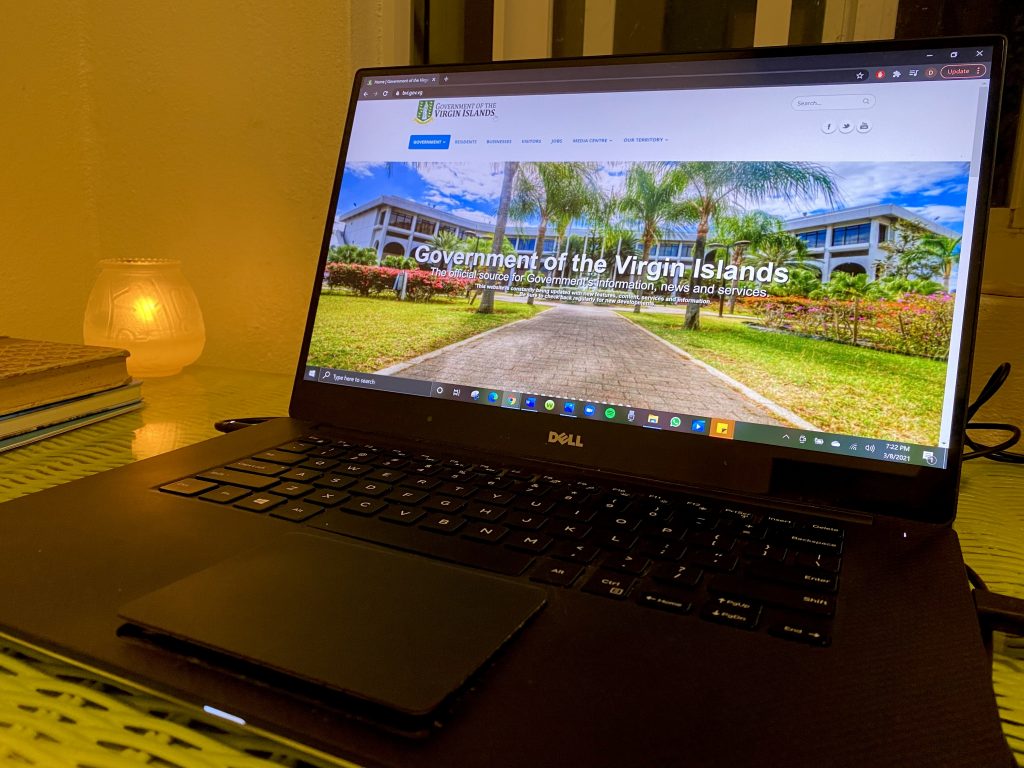 A bill that legislators said will help bring government services into the 21st Century while protecting users’ privacy passed the House of Assembly on March 5.

“This is an exciting time in the history of government, by us moving in this direction with a suite of e-government legislation,” Premier Andrew Fahie told the House during the debate on the bill on March 4.

The next day, HOA members voted in favour of the Data Protection Act, 2019, which outlines the rights of the public in protecting their personal data online.

“Advances in technology make it easier to gather, disseminate and manipulate [a] vast amount of personal data,” the bill states. “This bill is necessary as the government seeks to strengthen e-government services and electronic commerce in the territory.”

The bill allows for the use of personal data for processing contracts, complying with legal contracts, administering justice, protecting a person’s “vital interests,” or any other reason outlined by law.

Mr. Fahie said the bill and other e-government legislation now coming to the House is “long in coming” but necessary.

He remarked that especially in the online-dependent environment of the pandemic, protecting personal information is imperative.

Establishing this protection is especially important considering that other bills concerning court information and private business transactions are making their way through the House as well, Mr. Fahie said.

“We are a young country in many respects, especially in this area, and I want to thank everyone who made it possible,” he added.

Members passed the bill with amendments on March 5. It now awaits assent from Governor John Rankin, after which the final act will appear in the Gazette.

On several occasions in recent years, officials have promised that government services would be expanded in the online sphere.

Labour Commissioner Janice Rymer touched on the issue during a Facebook livestream on Sept. 13, 2020 concerning workforce management amid the pandemic. She said people would soon be able to complete the work permit process online, though she didn’t offer an anticipated launch date.

Natural Resources, Labour and Immigration Minister Vincent Wheatley said last June that business owners hoping to sell liquor expressed frustration with the process of traveling in person to the Magistrates’ Court during an extremely limited number of days to get the appropriate licences.

“How good it will be when persons from Jost Van Dyke, Virgin Gorda, Anegada, wouldn’t even have to come to Tortola to pay certain bills, or even to apply for certain things with government or to get certain queries,” he said. “This time is now.”

Mr. Fahie warned, though, that this shift to online systems has to come with bills overseeing users’ safety, including safeguards against hacking private data or financial information.

The HOA passed a resolution last November to form a 12-member special select committee of legislators and others to guide efforts switching to a technological system that will replace the use of printed documents in the House.

Mr. Fahie thanked the Caribbean Telecommunication Union for its help with finetuning and modernising the proposed legislation.

“We have to make sure that the systems we put in place for government protects the users and the government,” he said.

Opposition Leader Marlon Penn — who worked on the original bill — said it’s important to have a framework in place that facilitates the growth of business sectors, especially as trade becomes more global.

Though the territory passed economic substance legislation in 2018, Mr. Penn said the subject is again coming up for debate.

“In order for economic substance to work, we have to ensure we have a robust ICT framework in the territory,” he said. “We need a legislative framework to support that. But we also need a commitment in terms of the regulatory authorities — in all the different agencies that are necessary — to bring about the technological revolution we need to move our economy forward.”

The new bill protects “sensitive personal data” about a user’s physical or mental health, sexual orientation, political opinions, religious beliefs, alleged commission of offences, and any other information prescribed by the minister responsible for information. It also prohibits personal data from being misused, accidentally disclosed, altered, lost or destroyed.

Under the bill, an authorised information commissioner would have the power to investigate complaints about violations disclosing personal data. Such violations could lead to a $5,000 fine and six months’ imprisonment.

Anyone who “suffers damage” because of the disclosure can also initiate civil proceedings in court under the bill.

The Office of the Information Commissioner would be required to submit an annual report about its activities within three months of the end of each financial year.

The act also includes a section with various exemptions, including for data processed only for “journalistic, literary or artistic purposes,” among others.