Ideas offered for reforms to holidays

Instead of celebrating Commonwealth Day, St. Ursula’s Day and Territory Day with public holidays each year, the territory should observe Heroes’ Day, Maritime Heritage Day, and Virgin Islands Day, according …

END_OF_DOCUMENT_TOKEN_TO_BE_REPLACED 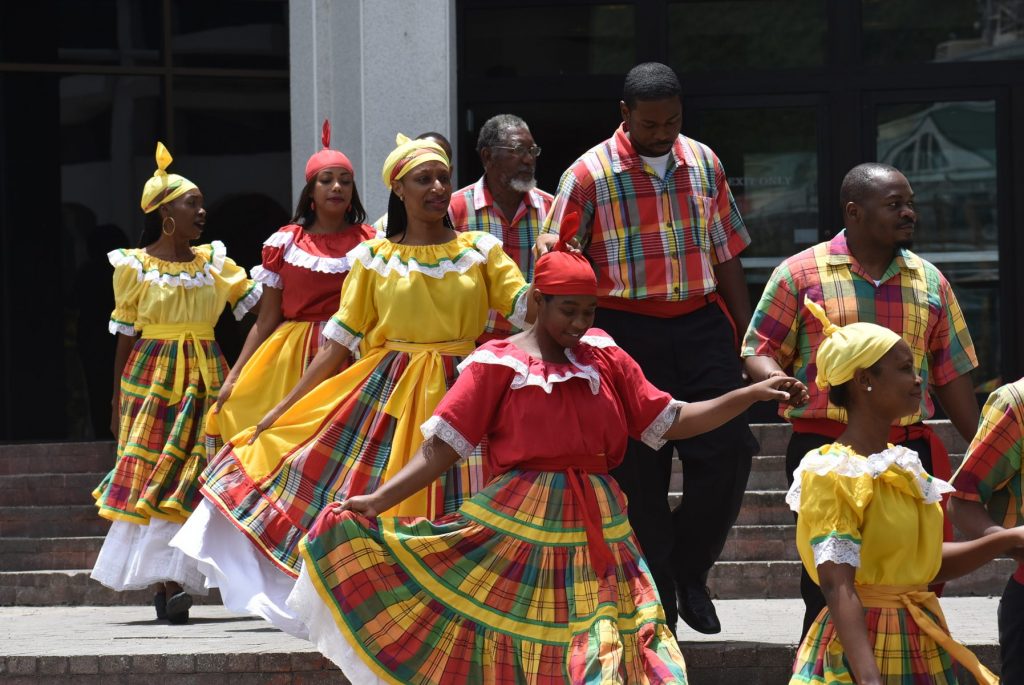 Instead of celebrating Commonwealth Day, St. Ursula’s Day and Territory Day with public holidays each year, the territory should observe Heroes’ Day, Maritime Heritage Day, and Virgin Islands Day, according to a set of recommendations released last week.

The advice came from the Public Holidays Review Committee, which was appointed by Deputy Governor David Archer on July 7 to review a 2001 report prepared by a previous committee led by then-Deputy Governor Elton Georges.

The 2001 document made several recommendations, most of which were not put in place.

The new committee agreed with most of its predecessor’s ideas, including changing the name of Territory Day to Virgin Islands Day, replacing St. Ursula’s Day with Maritime Heritage Day on the third Monday of October, and adding Heroes’ Day on the second Monday of November.

Commonwealth Day, the committee advised, should lose its status as a public holiday, but still be observed with activities designed to acknowledge the VI’s connection to the rest of the Commonwealth, including territories like the Turks and Caicos Islands and Gibraltar.

“More consideration could be given to how each day is commemorated,” the committee noted, adding, “The holidays are quite a significant part of the history and culture of the Virgin Islands. There was concern that the significance of the holidays is being lost, especially among the young people. More needs to be done generally to get our young people and the wider public to understand what emancipation meant for the Caribbean and more.”

The committee opposed a 2001 recommendation to remove the holiday status of the sovereign’s birthday, advising that the official observance should stay in place as long as the VI remains an overseas territory of the United Kingdom.

The 2001 report also recommended permitting “essential businesses such as pharmacies and food stores” to remain open until noon on Emancipation Tuesday and/or Wednesday. The new committee expressed its support of this idea if it is found to be legal.

The committee cautioned, however, “If we say on the one hand that we want to have holidays but at the same time still want to carry on business as usual, it defeats the point of having a holiday. However, if an exception is being made for the emancipation holidays, it should be carefully carved out.”

In the Sept. 30 announcement, the public was invited to comment on the recommendations, but the weeklong comment period closed yesterday.

The committee — which first met on July 10 — plans to take comments received into consideration before submitting a final report to Cabinet, according to government’s press release last week.