Local News > In the BVI, Dorian brought 83 mph winds but no reports of major damage

In the BVI, Dorian brought 83 mph winds but no reports of major damage

When Hurricane Dorian brushed the Virgin Islands last week, it was still a Category 1 storm, and no major damage resulted, said Department of Disaster Management Director Sharleen DaBreo-Lettsome. However, …

END_OF_DOCUMENT_TOKEN_TO_BE_REPLACED 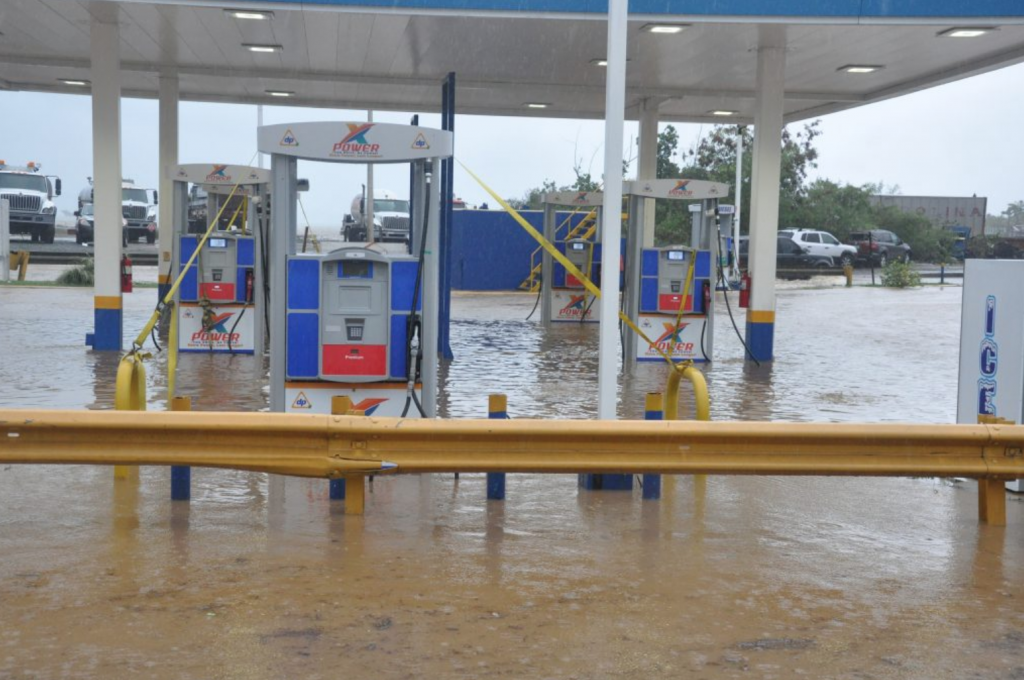 However, she added, eight inches of rain fell in Brewers Bay, the highest amount recorded here, and wind speeds in Chalwell reached 83 miles per hour.

“There were no significant losses,” Ms. DaBreo-Lettsome said, adding that data on rain fall and wind speed were still being collected in the sister islands.

Tracking the storm proved unusually tricky because it was relatively disorganised. With all storms, however, residents should be prepared for rapid changes in intensity, Mr.DaBreo-Lettsome warned.

Though the DDM was receiving updates from a variety of sources and monitoring local weather, there are many factors that make predicting the exact path and strength of such storms nearly impossible, she added.

In the House of Assembly this week, Premier Andrew Fahie spoke about flooding on the outskirts of Road Town that caused some damage to buildings, but confirmed that there were no reports of loss of life, serious injuries, major property damage, or looting.

He thanked the DDM, first responders and other agencies, including the Ministry of Transportation, Works and Utilities, which he said cleared ghuts and drains in the past few weeks and prevented more flooding.

Also in the HOA, Third District Representative Julian Fraser said some private-sector employees were asked to come to work while the territory was under curfew during Dorian.

Upon learning this information, he said, the National Emergency Operations Centre made contact with the employers, some of whose responses “weren’t favourable.” Mr. Fraser called for clearer legislation regarding curfews and impending disasters. Mr. Fahie thanked him for bringing up the issue, and said he would look into the matter.

Junior Minister for Tourism Shereen Flax-Charles said the hurricane was a powerful reminder for the VI to take action on managing and curbing climate change.

“It is time that the Caribbean nurture and mobilise more decisive relationships and actions to prevent global warming and better prepare the Caribbean for its destructive effects,” she said.

She also spoke about the importance of increasing agricultural output in the VI, so that in the event of a natural or economic disaster the territory is not cut off from food supplies.

Natural Resources, Labour and Immigration Minister Vincent Wheatley said the hurricane had brought several square miles of sargassum to Anegada’s shorelines, but a team was being mobilised to clean it up over the next two or three weeks to prevent harm to sea life.