Info about Peter Island Resort and Spa trickles out

Two agreements between the government and Peter Island Resort and Spa still haven’t been published, but more details of the development plans emerged in recent days. A newly released summary …

END_OF_DOCUMENT_TOKEN_TO_BE_REPLACED 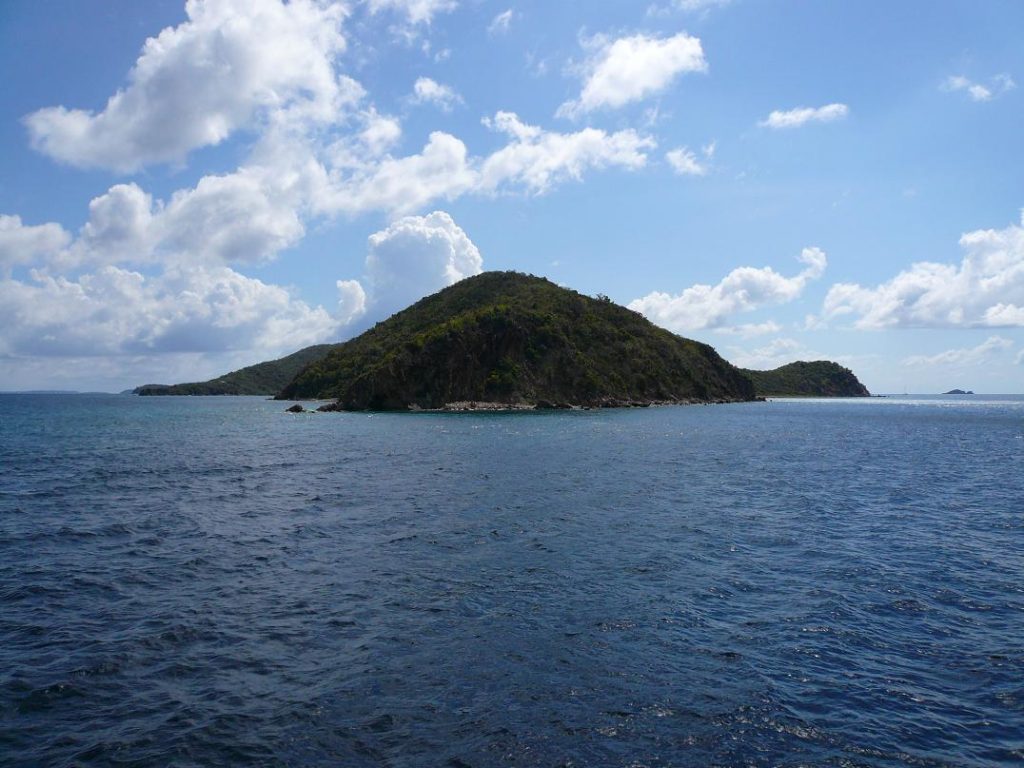 Two agreements between the government and Peter Island Resort and Spa still haven’t been published, but more details of the development plans emerged in recent days.

A newly released summary of the Dec. 18 Cabinet meeting notes that Cabinet agreed to grant the resort permission to install 39 commercial moorings near Peter Island: 10 at White Bay; nine at Key Bay; five at Little Harbour; and 15 at Deadman’s Bay. All are subject to several conditions, including the government’s right to require their removal with three months’ notice.

A summary of a Cabinet meeting held two days earlier also shed light on the discussions that led to the “redevelopment agreement” announced by Pre Andrew Fahie on Jan. 20.

At that Dec. 16 meeting, Cabinet decided that the terms included in the agreement “be considered and utilised by the parties … as a working draft for negotiating” and executing an “Investment and Economic Agreement,” according to the summary.

Mr. Fahie signed the redevelopment agreement on Jan. 20, according to a government press release.

The release provided limited information about the rebuild, but it did quote Mr. Fahie as saying the project would generate approximately 160 local jobs during the construction phase and contribute “no less than 50 jobs to the Virgin Islands economy” after completion.

Developers plan to return the resort to approximately its previous size, with 52 hotel rooms and three villas, by December 2021.

Though progress has been slow, some rebuilding appears to have been taking place in recent months. The resort’s latest post to its Facebook page, which was added in May, shows a video of staff member Jean Kelly thanking supporters for their kind comments as the resort continues to rebuild.

During the premier’s November budget address, he promised to work with resorts like Peter Island and noted that such developments would bring the territory closer to the government’s goal of opening a total of 5,000 land-based hotel rooms in the territory within five years. Prior to Irma, there were 2,700 hotel rooms available.

Last year, though, some members of the BVI Chamber of Commerce and Hotel Association raised concerns about the goal, speculating that 5,000 hotel rooms might oversaturate the market, cut quality of service, and skew room rates.

Currently, about 60 percent of the pre-Irma land-based rooms have been opened, according to BVI Tourist Board Director Sharon Flax-Brutus.

Some have returned recently, including the ones at Virgin Gorda’s flagship Rosewood Little Dix Bay, which reopened the first week of this year after a four-year closure exacerbated by damage from Irma.

Attempts this week to reach officials from Peter Island were unsuccessful.