Last month Cabinet approved a $400,000 settlement offer from Nagico Insurances for the damages Hurricane Irma caused to the BVI Fishing Complex, which hasn’t been operational since the storm. Government’s …

END_OF_DOCUMENT_TOKEN_TO_BE_REPLACED 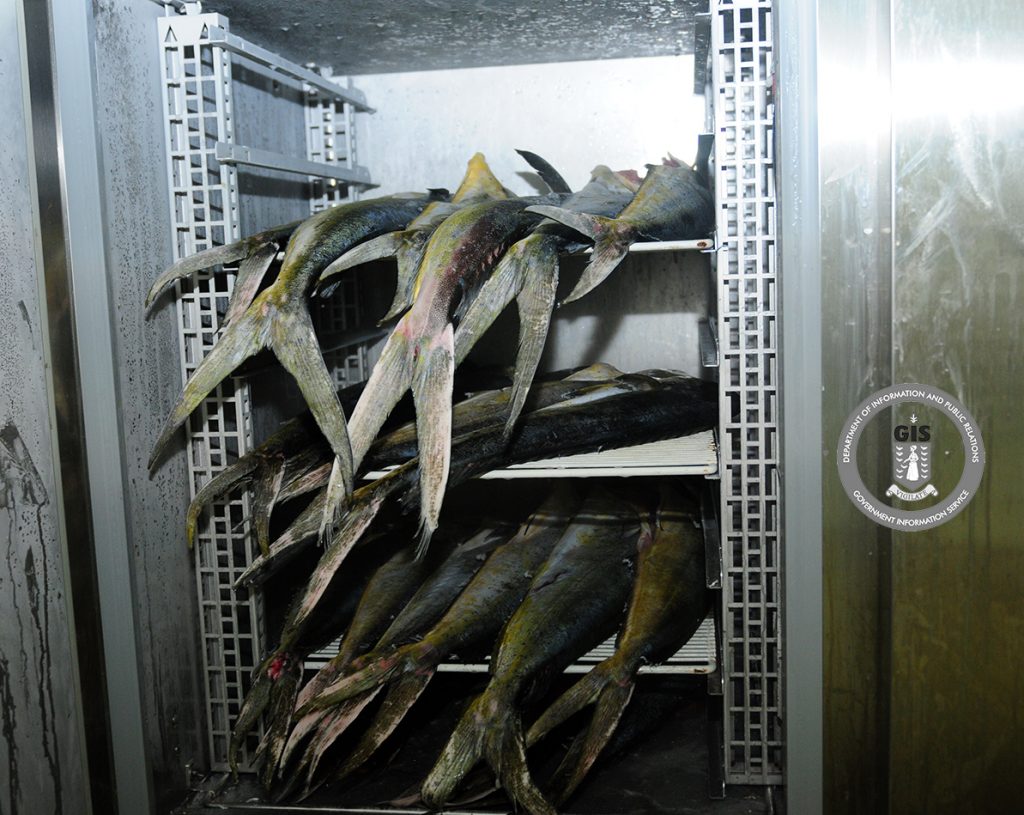 Last month Cabinet approved a $400,000 settlement offer from Nagico Insurances for the damages Hurricane Irma caused to the BVI Fishing Complex, which hasn’t been operational since the storm.

Government’s 2018 budget estimates, which were published more than six months ago, included a $400,000 earmark for the facility’s restoration. Its insurance policy was not common among government buildings: No central government assets besides the Central Administration Building had coverage, and only “elements of” certain statutory bodies had protection, according to Brodrick Penn, the chairman of the Disaster Recovery Coordination Committee.

Nagico also paid out $11.4 million in coverage in April for damages sustained by the CAB. At the time, Chief Information Officer Desiree Smith noted in an e-mail to the Beacon that government was expecting to receive the additional funding in insurance payouts for the Fishing Complex, the H. Lavity Stoutt Community College, the BVI Electricity Corporation, Peebles Hospital, the Terrance B. Lettsome International Airport, and some roads.

Kelvin Penn, acting chief conservation and fisheries officer, said he did not know the timeline for the Fishing Complex’s reopening and referred this reporter to Natural Resources and Labour Permanent Secretary Ronald Smith-Berkeley. Mr. Smith-Berkeley, however, did not respond to requests for comment.

Upgraded in 2012 and 2013, the Fishing Complex is designed to bolster the industry and serve as a buyer for VI fishers.

In government’s 2018-2020 medium-term fiscal plan, privatising the Fishing Complex is listed as one of the plan’s “expenditure efficiency initiatives.”