InterCaribbean errors cause delays across region

A series of snafus with interCaribbean Airways has reportedly caused delays, missing luggage and serious inconveniences for airline passengers in recent weeks. Over the weekend, scores of people commented on …

END_OF_DOCUMENT_TOKEN_TO_BE_REPLACED 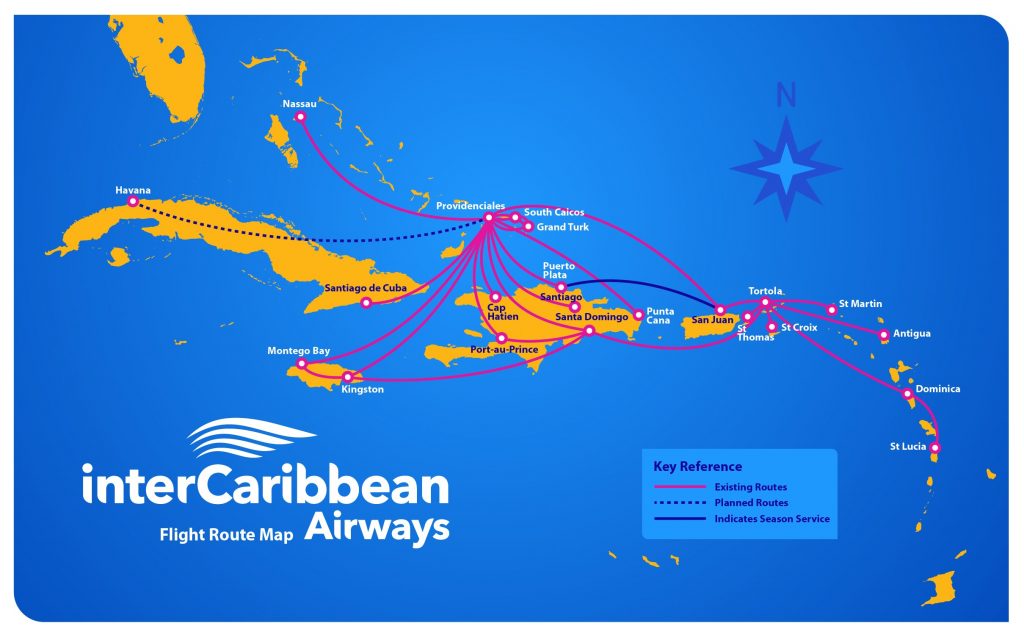 A series of snafus with interCaribbean Airways has reportedly caused delays, missing luggage and serious inconveniences for airline passengers in recent weeks.

Over the weekend, scores of people commented on social media about being “stranded” at various regional airports for 10 hours or more with no communication from interCaribbean as they waited for delayed flights.

“Myself and 30 passengers have been waiting at [V.C. Bird International Airport in Antigua] for 10 hours now,” one customer wrote on the company’s Facebook page on Saturday. “Waiting for our delayed 10:10 a.m. flight. You have not sent any management to speak with us and the desk has been unmanned all day.”

On Saturday afternoon, the Turks and Caicos-based airline posted an apology and announced it would be operating a reduced flight schedule from Sunday until Dec. 15.

“I wish to personally apologise to our customers for the recent flight delays and cancellations you may have experienced across our network,” interCaribbean Chairman Lyndon Gardiner wrote on the company Facebook page. “The root cause was an unforeseen delay of several weeks in the training schedule for new hired flight crew after our service provider experienced a protracted delay in their flight simulator being operational.”

Mr. Gardiner said the airline’s recent growth and establishment of a second hub on Beef Island made it necessary to hire and train additional flight crews.

“In retrospect, we probably should have planned for the worst and moved more quickly to reduce the flight schedule,” the chairman admitted. “This has certainly been a learning experience for us.”

Customers affected by the schedule change have the option of rebooking on another flight or accessing a full ticket refund, the company noted. Cancelled flights can be seen on inter- Caribbean’s Facebook page.

The company’s online apology was criticised by angry commenters who argued that ticket refunds didn’t cover the cost of the airline’s errors, which some passengers claimed forced them to alter entire itineraries, cut vacations short, pay for flight rescheduling fees with other airlines, or shell out money for airport meals.

In the comments below its Facebook post, interCaribbean promised to provide one free complimentary ticket to any of its destinations to passengers impacted by delays between Oct. 25 and Nov. 11.