As of November the International Tax Authority had been able to fill only 13 of the 35 positions it announced as vacant last year, despite tax information requests continuing to …

END_OF_DOCUMENT_TOKEN_TO_BE_REPLACED 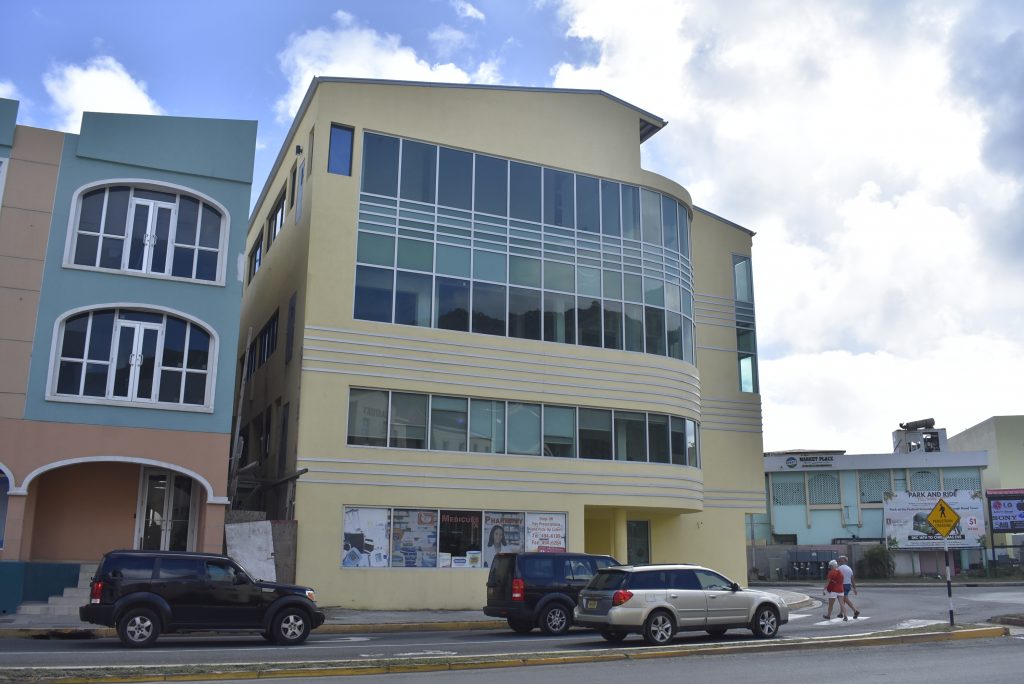 As of November the International Tax Authority had been able to fill only 13 of the 35 positions it announced as vacant last year, despite tax information requests continuing to pile up, according to ITA Director Latoya James.

The agency is still trying to fill positions, Ms. James told the Standing Finance Committee in November in response to a question from Health and Social Development Minister Carvin Malone, according to a report on the SFC proceedings.

When she appeared before the committee last April, she reported that the authority, which is responsible for responding to tax information requests from foreign revenue-collection authorities, lost several staff members in 2017 and had been unable to replace them due to “certain issues.”

At the time, she reported a staff of 10, with an additional 35 positions that needed filling.

At the November SFC meeting, Premier Andrew Fahie responded that adequate funds were available to find staff “and it was only a matter of ITA to find the appropriate persons to fill the positions,” the report paraphrased.

Since 2010, requests for tax information have skyrocketed and led to the agency being understaffed and outgrowing its space, Ms. James said in April.

This week she declined to provide any further updates on hiring since the November SFC proceedings.

Due in part to new tax information exchange agreements and the Convention on Mutual Administrative Assistance in Tax Matters, an international treaty that came into force in the VI in 2014, the ITA receives more than 600 tax information requests per year, Ms. James reported.

Recent increases prompted her to recommend that the authority be split into several divisions to better handle the workload.

The director also addressed how the Economic Substance Act, which came into effect Jan. 1, 2019 and was designed to ensure that Virgin Islands companies engaged in certain activities demonstrate they have substance in the territory, would affect local companies.

Given that the ITA is also the agency tasked with ensuring compliance with the Economic Substance Act, Third District Representative Julian Fraser enquired during the SFC proceeding whether there is a way for the authority to verify compliance directly with companies that are physically based here, rather than going through those companies’ registered agents in the VI.

According to Ms. James, since most of the companies engaged in relevant activities are located outside the VI, the best way for them to provide the information needed is through a registered agent.