Governor Gus Jaspert is preparing for the end of his tenure at the start of the new year, when he will be replaced by current Bermuda Governor John Rankin. But …

END_OF_DOCUMENT_TOKEN_TO_BE_REPLACED 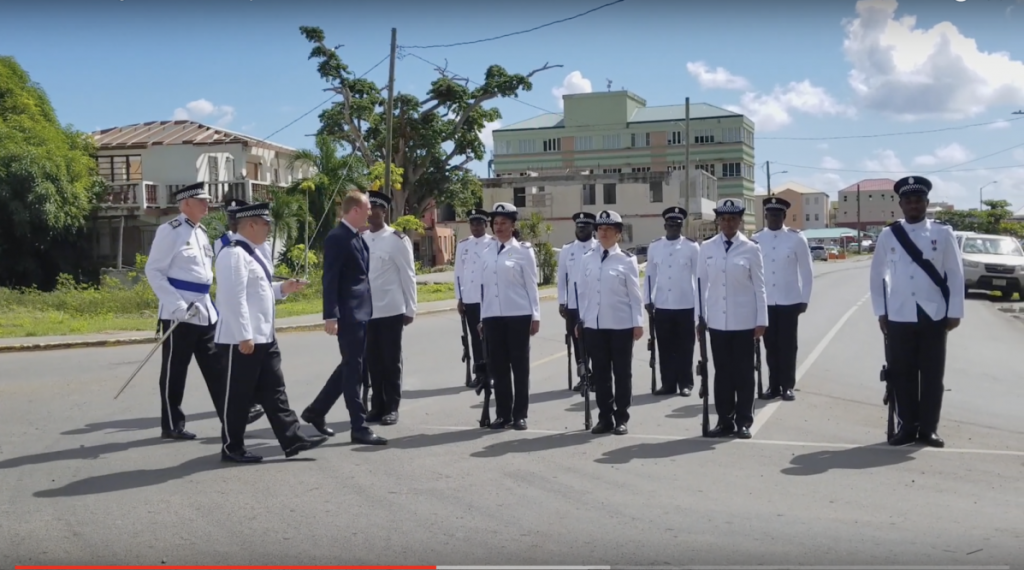 Last year, Governor Gus Jaspert reviews a police formation before delivering the Speech from the Throne at the House of Assembly. (File photo: HOA VIDEO SCREENSHOT)

Governor Gus Jaspert is preparing for the end of his tenure at the start of the new year, when he will be replaced by current Bermuda Governor John Rankin.

But before he goes, Mr. Jaspert will deliver a final Speech from the Throne today at the House of Assembly.

The speech, prepared within the Premier’s Office after consultation with other ministries, sets the government’s priorities for a new legislative session. 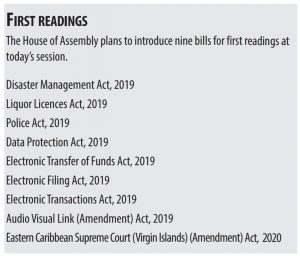 “Our government is aware that some of the pieces of legislation that will be mentioned today were previously highlighted in former speeches from the throne,” he said last November in his first throne speech since the Virgin Islands Party-led government took power in February 2019. “Our government understands the issues the territory has been grappling with for decades, and our government intends to address them now.”

The HOA addressed a number of these outstanding issues this year, including consumer protection and merchant shipping legislation. It also passed some of the new bills promised in the 2019 speech, like the legalisation of medical marijuana: The House passed the Cannabis Licensing Act, 2020 at the end of June, but the governor has yet to assent.

At today’s sitting, the HOA also plans to bring forward some items for a first reading that were presented during the 2019 speech, including bills on data protection, electronic filing, electronic funds transfer and electronic transactions.