Following an almost week-long search for 50-year-old Junior Peters, who disappeared late last month, police on Friday discovered what they believe to be his deceased body in Horse Path, where …

END_OF_DOCUMENT_TOKEN_TO_BE_REPLACED 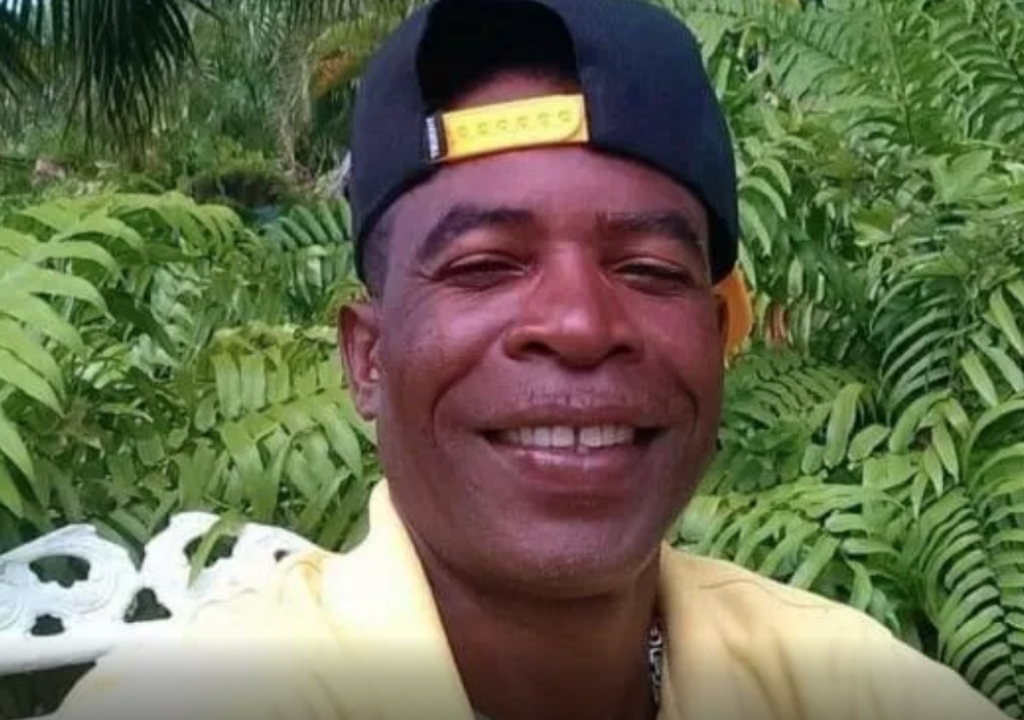 Police on Friday recovered the body of Junior Peters, who had been missing since June 27. (Photo: PROVIDED)

Following an almost week-long search for 50-year-old Junior Peters, who disappeared late last month, police on Friday discovered what they believe to be his deceased body in Horse Path, where he previously resided, according to a Friday police press release.

By press time, police had not released any more details about Mr. Peters’ death or disappearance, but the recovery of his body shocked and saddened many in the Virgin Islands.

“It was with great sadness that this evening we learned of the tragic death of our colleague and dear friend, Junior Peters,” Governor Gus Jaspert wrote in a Friday evening statement about Mr. Peters, who maintained the grounds at Government House. “Junior was kind and caring, a friend to everyone he met, and left anyone he spoke to with a smile on their face.

Mr. Peters, a Jamaican, was last seen on June 27, when eyewitnesses reported seeing him sitting on a rock outside the property where he was doing landscaping work, according to a July 2 police press release.

When Mr. Peters’ landscaping equipment was found in the same spot on Sunday, and again on Monday, along with “the pruned vegetation,” the property’s tenants became alarmed, the press release stated.

“This prompted an immediate search of the area where personal effects of Mr. Peters were found,” the press release stated

But the initial searches came up empty, the press release stated.

In the days after, volunteers joined with the police and fire departments, Virgin Islands Search and Rescue, and other organisations to look for the missing man, conducting house to house inquiries in the Horse Path area, according to police.

Police also advised residents in the area by Z-King Radio Station to keep an eye out for Mr. Peters, who at the time was thought to have possibly sought refuge in the neighborhood, according to the police statement.

And on the BVI Community Board Facebook page, several people, from employees in the Governor’s Group to private citizens, tried to spread awareness of their missing friend and colleague.

Under a June 30 update posted on the Community Board about Mr. Peters’ death, one commentator wrote, “Such a nice person. I pray that all is well with him. God please reveal his [whereabouts] and [that] he remains safe.”