Desha Skelton, the territory’s 2022 junior ambassador of tourism, will represent the Virgin Islands today at the Regional Tourism Youth Congress in the Cayman Islands, according to the BVI Tourist …

END_OF_DOCUMENT_TOKEN_TO_BE_REPLACED 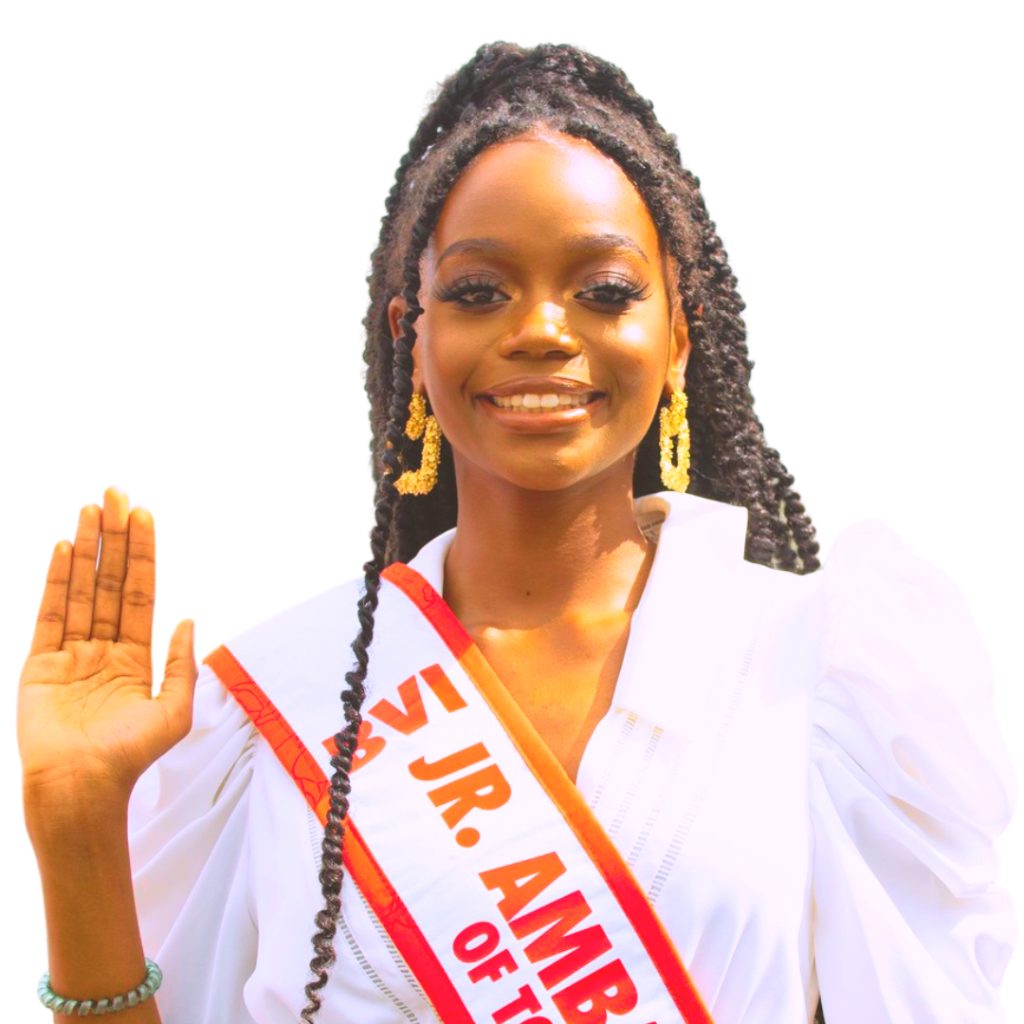 Junior Tourism Ambassador Desha Skelton will compete against representatives from 10 other countries and territories today in the Cayman Islands. (Photo: BVITB)

Desha Skelton, the territory’s 2022 junior ambassador of tourism, will represent the Virgin Islands today at the Regional Tourism Youth Congress in the Cayman Islands, according to the BVI Tourist Board and Film Commission.

During the event, Ms. Skel- ton will compete against 10 other delegates from around the region while presenting on various aspects of the territory’s tourism sector and sharing her ideas on the future of tourism in the Caribbean.

“I am proud that Desha can participate in the CTO Youth Congress,” said Tourism Director Clive McCoy. “Not only will she exhibit her eloquent presentation skills, but the event will also expose her to the ever-growing industry of tourism.”

The Youth Congress is a developmental competition involving students aged 14 to 17 from CTO member countries who debate on regional tourism matters, according to the BVITB.

“Its main aim is to stimulate greater awareness and excitement about tourism among young people in our Caribbean communities,” the agency stated in a press release. “At the end of the individual presentations, the competing representatives will face a mystery
question which they will respond to after having only one minute to prepare a response.”

After judges deliberate, one winner will be announced.

The Turks and Caicos Islands is the defending champion.

“I am honoured and excited to represent my country,” Ms. Skelton said. “I will do so with confidence and to the best of my ability.”

Competing again Ms. Skelton at the 18th edition of the Youth Congress are representatives from Antigua and Barbuda, Barbados, the Bahamas, the Cayman Islands, Jamaica, Nevis, St. Lucia, St. Vincent and the Grenadines, Tobago, and the TCI.

To qualify for the Cayman trip, Ms. Skelton won the territory’s annual Junior Ambassador of Tourism oratory competition in June.

The Elmore Stoutt High School student, who is the local competition’s 11th winner, scored the highest out of six contestants for her speeches on tourism in the territory.

In addition to the title, Ms. Skelton won a $2,500 cash prize, a trophy from Bamboushay Pottery, and an internship at the BVI Tourist Board. She’ll also get the chance to participate in several other tourism-related events during her year-long reign.

The VI competition was part of BVI Junior Tourism Week, which was hosted by the BVITB.