Business > Lambert resort back after more than 3 years

Lambert resort back after more than 3 years

Visitors to Tortola’s East End have a new lodging option with the reopening late last year of Wyndham Lambert Beach Resort, a project in the works even before Hurricane Irma …

END_OF_DOCUMENT_TOKEN_TO_BE_REPLACED 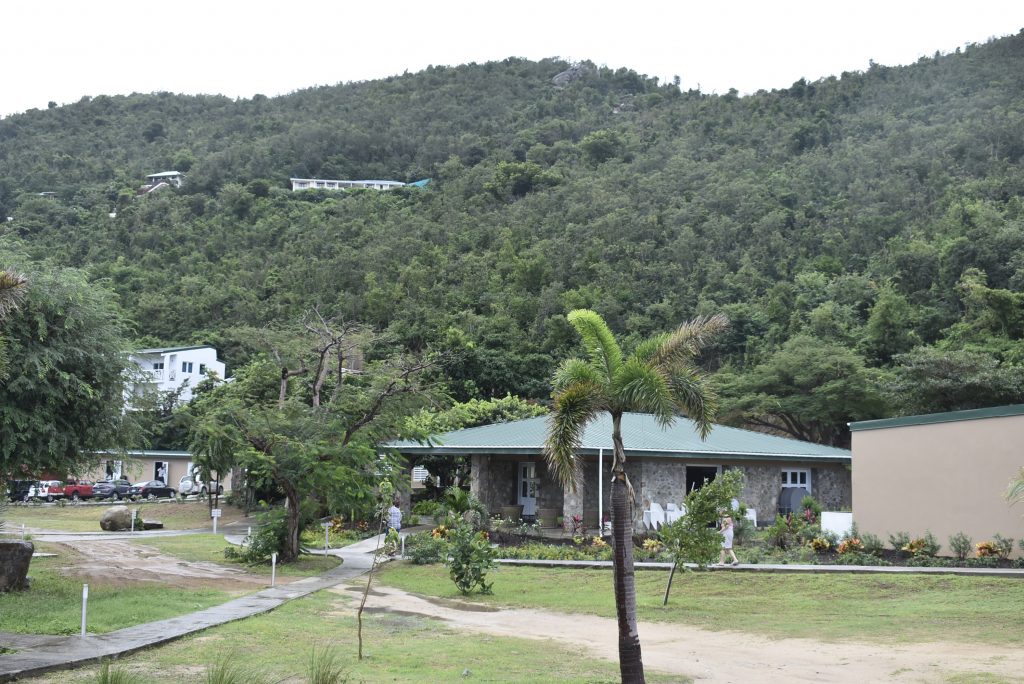 Visitors to Tortola’s East End have a new lodging option with the reopening late last year of Wyndham Lambert Beach Resort, a project in the works even before Hurricane Irma arrived.

The hotel had been closed for refurbishment since August 2016, when the owners entered a franchise agreement with the United States-based Wyndham hotel group, and now it is back with a brand-new look.

“We started a refurbishment of the hotel with the scope of opening it in October 2017 as a Wyndham resort,” explained Fabio Arduini, director of Elizabeth Beach Resort Limited, which has owned the property for 33 years.

“We started the refurbishment in order to meet their standards. In September 2017, we were a month and a half away from the scheduled reopening when the hurricane hit and greatly damaged the hotel and much of the common areas.” 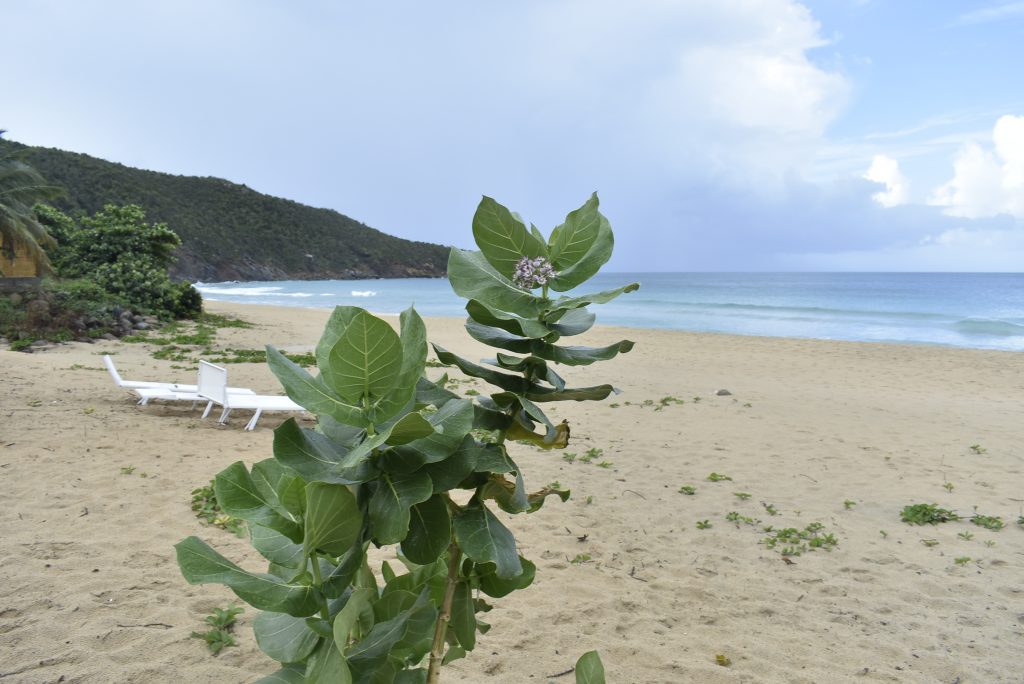 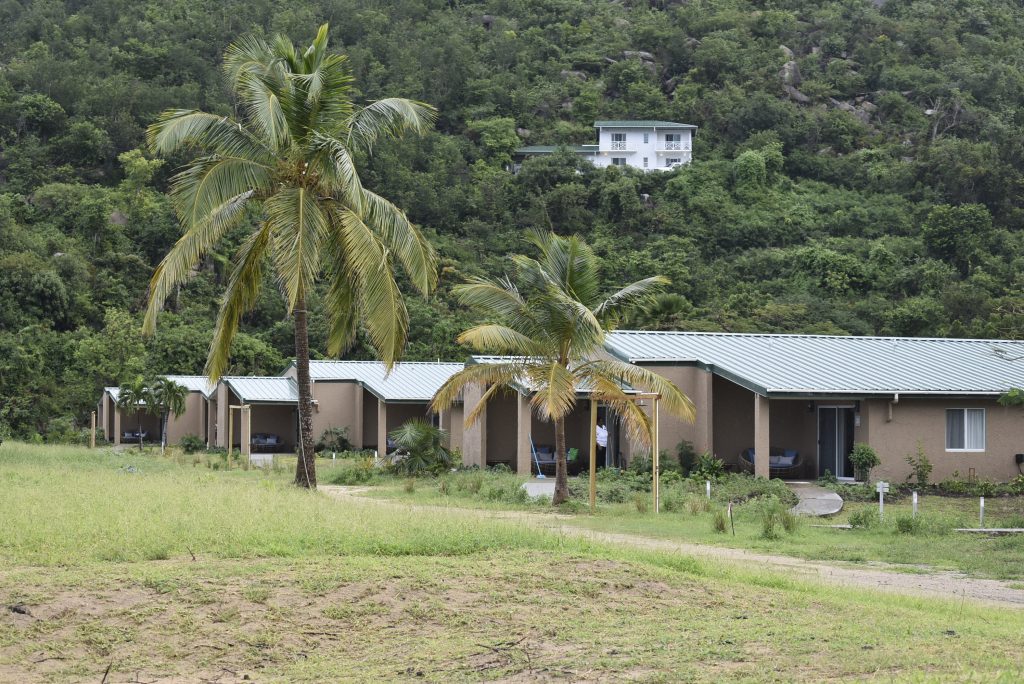 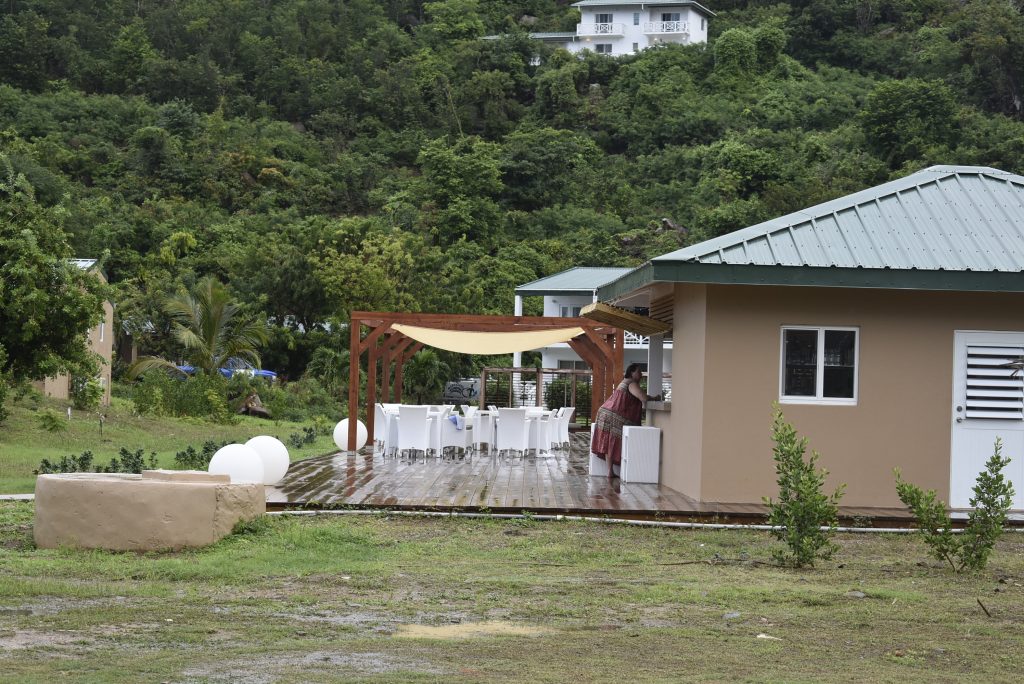 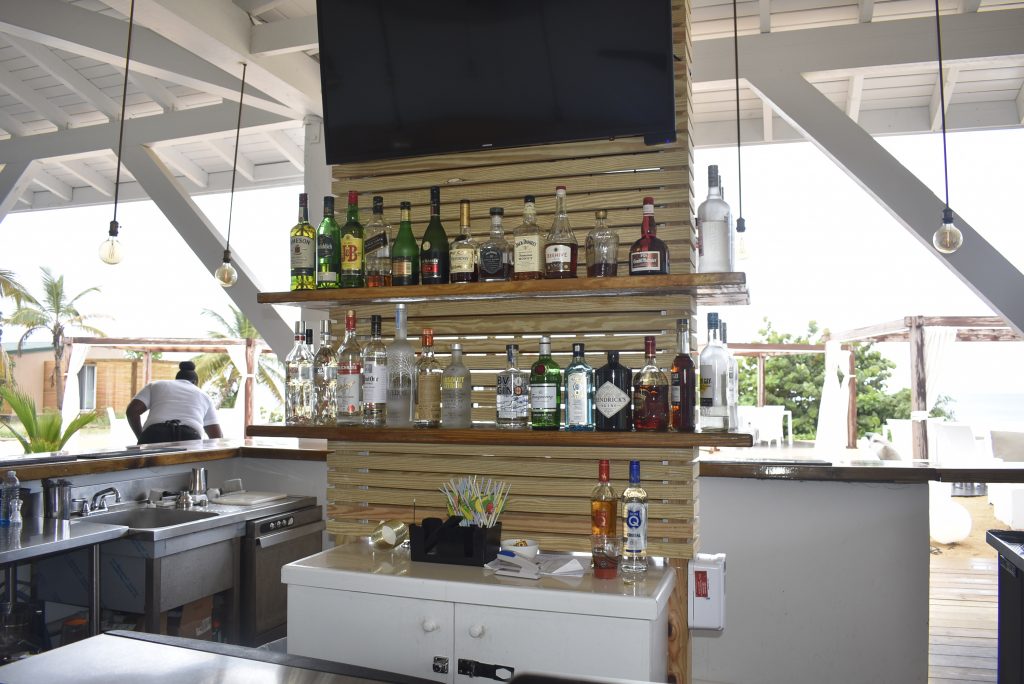 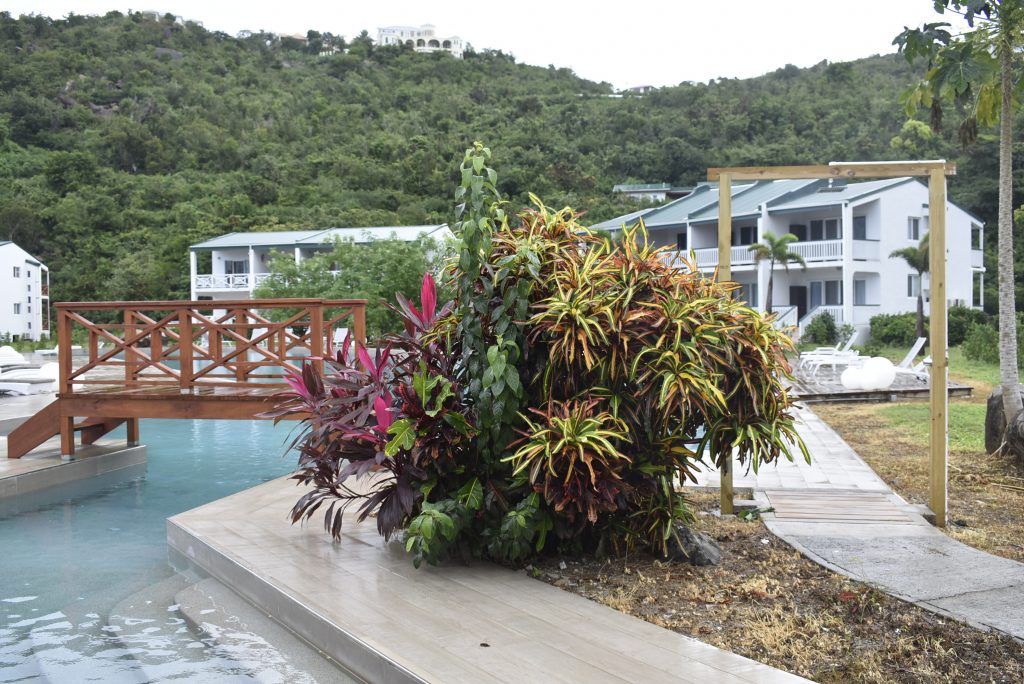 He said one of the biggest challenges they faced, like many Virgin Islands property owners, was securing an insurance payout.

“Obviously, there was a very high uncertainty, because it all depended on the insurance and on how quickly they would settle the [claim],” Mr. Arduini said. “That did take longer than I expected, but the insurance was very helpful in releasing funds upfront.”

After that, though, things happened quickly, with a rebuild beginning in December 2017. The condos and villas opened soon after the hurricane, though the hotel project required more time, opening on Nov. 1 complete with 38 guest rooms, a beach restaurant, a pool bar, a clubhouse, a reception area, gym, spa and tennis court.

Guest rooms have received an upgrade to meet Wyndham standards, with new Italian furnishings and finishes. The pool, reception areas, restaurant cabanas and event spaces have also been improved and expanded.

Constructing on an island presented its own set of challenges, as many trying to rebuild after Irma can attest.

“To get anything from abroad to the BVI was a challenge because of port backup; the time to clear anything was longer than it was before,” Mr. Arduini explained.

However, one stroke of luck for the resort was having a full construction team on the property when the hurricane hit.

For the opening of the resort, he said, about 35 new staff were hired, for a current workforce of 40 in all.

Mr. Arduini, who is based in Milan but frequently visits the VI, explained that the refurbishment is the first in a series of stages, the next of which will turn attention to refurbishing the 23 condo units the company still owns to Wyndham standards, out of the 60 located around the property.

The stage after that will see the construction of 60 more condo units to the same standards. Both new and refurbished units will be for sale but remain under hotel management, with the income shared by the hotel and the owner.

“The last part is to develop the land lots, [which are] dedicated to villa development,” Mr. Arduini said.

Guest reviews so far have been positive, but there is much progress still to be made, he said.

“The landscaping will take many months, if not years, before it really flourishes,” he said. “Right now we are quite satisfied with the levels maintained, considering we just opened and that we are counting a lot on Wyndham.”

The Wyndham team visited in November and is preparing to start promoting the property worldwide.

“I think there is a shortage of quality hotels on Tortola,” Mr. Arduini said. “We hope to add to that … because there is no real competitor today for the Lambert Beach Resort. The property is in an amazing location. It’s in front of the beach. It’s secluded. It has all the qualities to do very well, and I think it’s an investment.”