Time is nearly up for employers who have managed to avoid paying severance to their furloughed employees for nearly a year, Natural Resources, Labour and Immigration Minister Vincent Wheatley announced …

END_OF_DOCUMENT_TOKEN_TO_BE_REPLACED 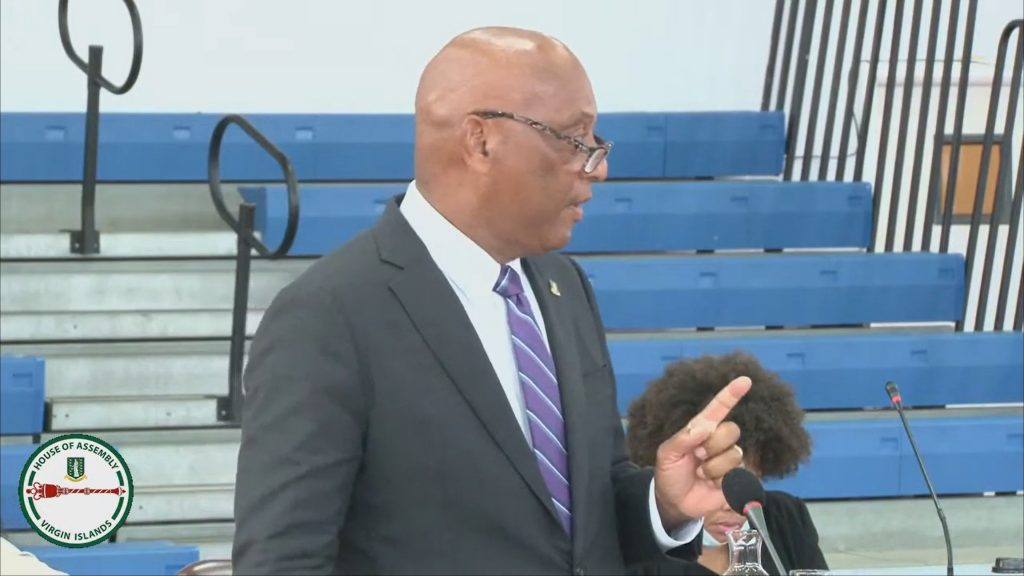 Time is nearly up for employers who have managed to avoid paying severance to their furloughed employees for nearly a year, Natural Resources, Labour and Immigration Minister Vincent Wheatley announced in the House of Assembly on March 10.

“Employees are the most important asset of a business, and compensation should be delayed no further,” he said. “I ask here today that employers make the necessary arrangements with employees to bring outstanding payments current.”

Employers have three months from March 1 to make the payments, according to the last extension to the legislation.

In his March 10 statement, Mr. Wheatley acknowledged that while the economy continues to lag due to the Covid-19 pandemic, some employers may be unable to honour their full obligations to their employees.

In this case, he said, he invited them to visit the Department of Labour and Workforce Development to work out a payment plan, which must be “mutually agreed” between them and their employees.

“We have done all that we can to make the necessary adjustments to allow for employers to be properly prepared to make the relevant payment in a timely manner to their employees,” Mr. Wheatley said, adding that government “continues to push forward with initiatives that will aid in bringing policies to our shores.”

He continued, “To revive economic activities, we are cognisant of a climate that pauses that process where work is scarce. However, employees are the most important asset of a business and compensation should not be delayed.”

The March 10 announcement put a stop to a series of extensions to the furlough plan that initially passed in the House of Assembly last June, when the HOA passed the Labour Code Amendment Act, 2020, allowing for more flexibility in how long  businesses can temporarily retain laid-off staff before providing severance pay.

The June bill, which was rushed through the House in one day, set a retroactive seven-and-a-half-month period for temporary layoffs beginning when cruise ships were barred from the territory on March 14 and ending Oct. 31.

Before the amendment, businesses could retain “temporarily” laid-off staff members for no more than three months before reemploying them or terminating them and paying severance, according to the government’s interpretation of the 2010 Labour Code.

However, with borders still closed when the deadline hit, it was extended to November after an outcry from the business community led by the BVI Chamber of Commerce and Hotel Association, which claimed that many businesses would face bankruptcy if they were forced to pay severance, in some cases to multiple employees all at once.

Mr. Wheatley subsequently announced that the extension would be prolonged until Jan. 31, and then again to the end of February.

At the time, the Labour Code (Extension of Severance Pay Period) Order, 2021, stated that businesses would have until March 1 to either rehire or terminate their retained staff, after which they have three months to pay them severance.

When the original extension was debated in the HOA last June, legislators in favour argued that it benefited businesses that didn’t want to lose experienced staff even though they couldn’t keep paying normal salaries during the pandemic.