Last Friday, Health and Social Development Minister Carvin Malone refuted claims from opposition member Mitch Turnbull that the government is spending $17,000 per day for each of three barges being …

END_OF_DOCUMENT_TOKEN_TO_BE_REPLACED 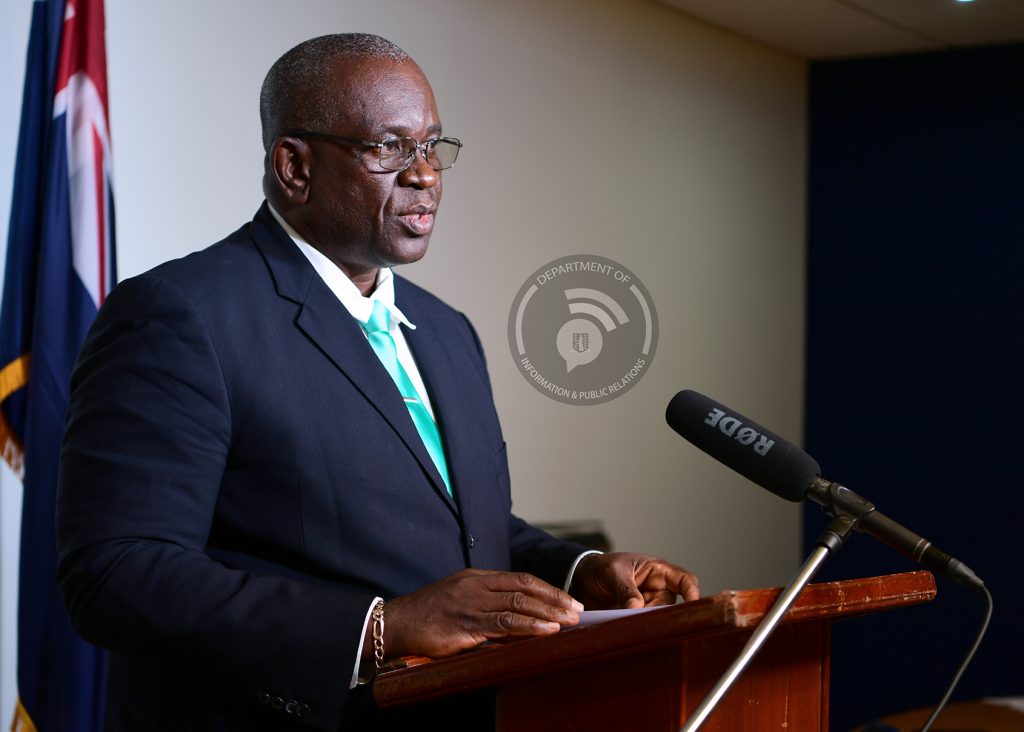 Last Friday, Health and Social Development Minister Carvin Malone refuted claims from opposition member Mitch Turnbull that the government is spending $17,000 per day for each of three barges being used as staging platforms for enhanced border control.

Before Covid-19, who would have thought that the BVI would be required to boost our security at the southwest quadrant of our territory?” Mr. Malone asked, adding, “I stand by our government’s decision to boost the local capabilities of our Joint [Border Patrol] Task Force.” Mr. Malone, however, did not provide any further details about these barges, including who they are being contracted from or how long government intends to pay for their use.

The barges are being used by the task force — which consists of customs, immigration, and police officers — to provide 24-hour surveillance of the territory’s waters and rapidly deploy vessels in the event of suspected illegal activity.

On Aug. 29, task force officers tracked a vessel that had illegally entered the territory from West End to Road Harbour, where they intercepted the boat and detained two passengers onboard, officials said.

The two men, Kadren Knowles, 35, of Bahamas, and Kybian Joseph, 36, of Grenada, were charged with illegal entry and violation of an immigration ordinance in Magistrates’ Court on Friday, according to Police Information Officer Akia Thomas.

During an Aug. 26 press conference, opposition members decried the contracting of the barges as wasteful and ineffective in shoring up the territory’s borders.

This initiative is supported by US Virgin Islands Governor Albert Bryan Jr., who is committed to playing his part in controlling movement between the two territories, Premier Andrew Fahie said on Aug. 25.