Everton McMaster, 47, of Baughers Bay, was shot and killed last Friday afternoon in broad daylight, according to police, who have been tight-lipped on details surrounding the incident. Police Information …

END_OF_DOCUMENT_TOKEN_TO_BE_REPLACED 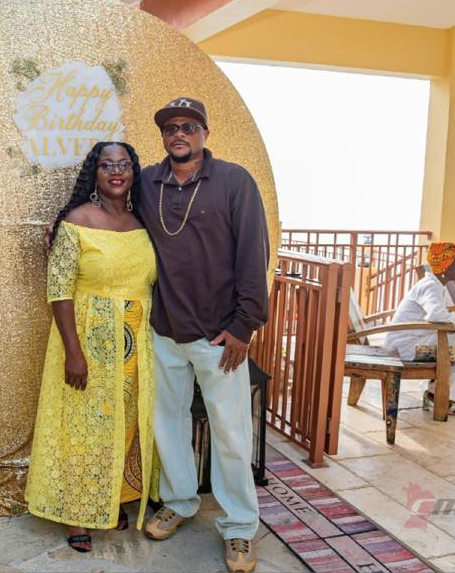 Everton McMaster, 47, of Baughers Bay, was shot and killed last Friday afternoon in broad daylight, according to police, who have been tight-lipped on details surrounding the incident.

Police Information Officer Diane Drayton issued a WhatsApp statement on Friday saying, “One man is dead as a result of a shooting in Baughers Bay after 3 p.m. this afternoon. The circumstance surrounding the shooting is still unclear; therefore no other details can be provided at this time.”

Ms. Drayton identified Mr. McMaster in a Saturday press release but did not include other information about the incident.

Pressed for more details on Tuesday, including whether any arrests have been made or whether police have identified any leads, Ms. Drayton responded via WhatsApp, “No arrests and no other details into that homicide are available at this point. Police are continuing their investigations.” On Friday, District Six Representative Alvera Maduro-Caines wrote on Facebook that she was heartbroken by the killing of Mr. McMaster, who she described as hardworking and compassionate.

“Today I didn’t lose a voter, nor a political supporter, nor a district resident: Today I lost a really good friend, someone I spoke to like a son,” Ms. Maduro-Caines wrote.

Recalling fond memories of Mr. McMaster, she added that he “was family, eating happily from my table, sitting comfortably in my home, working diligently in my yard, answering consistently to my calls.”

The Friday killing is another example of a recent surge in daytime shootings and other impulsive violent acts, said Deputy Police Commissioner Alwin James, according to the press release.

Mr. James asked the public to help police root out firearms from the community.

“In this year alone, the [Royal Virgin Islands Police Force] seized 18 illegal firearms, including the one confiscated this week. However, there are sadly many more out there,” Mr. James said, adding, “It is incumbent that we all engage in this fight by reporting to police the owners of illegal firearms and where they are hidden.”

Anyone with information about the perpetrator of the shooting or the owners of any illegal firearms should contact the police Intelligence Unit at 368-9339, police said, adding that all information will be kept strictly confidential.

Mr. McMaster’s death came two days after police found a Glock pistol and loaded magazine in Nanny Cay and charged four people in relation to the seizure, according to the Saturday press release, which did not connect any of the arrested individuals to the alleged murder.

Reno Alphonso and Paige Weeks, both 26 and of no fixed abode; Vezya Douglas, 19, of Sea Cows Bay; and Jazmyn Christopher, 19, of Fort Hill, were jointly charged with keeping an unlicensed firearm, the press release stated.

After appearing in Magistrates’ Court, Messrs. Alphonso and Weeks were remanded to Her Majesty’s Prison, while Mses. Douglas and Christopher were granted bail of $40,000, according to the press release.