One killed in Huntums Ghut shooting

END_OF_DOCUMENT_TOKEN_TO_BE_REPLACED 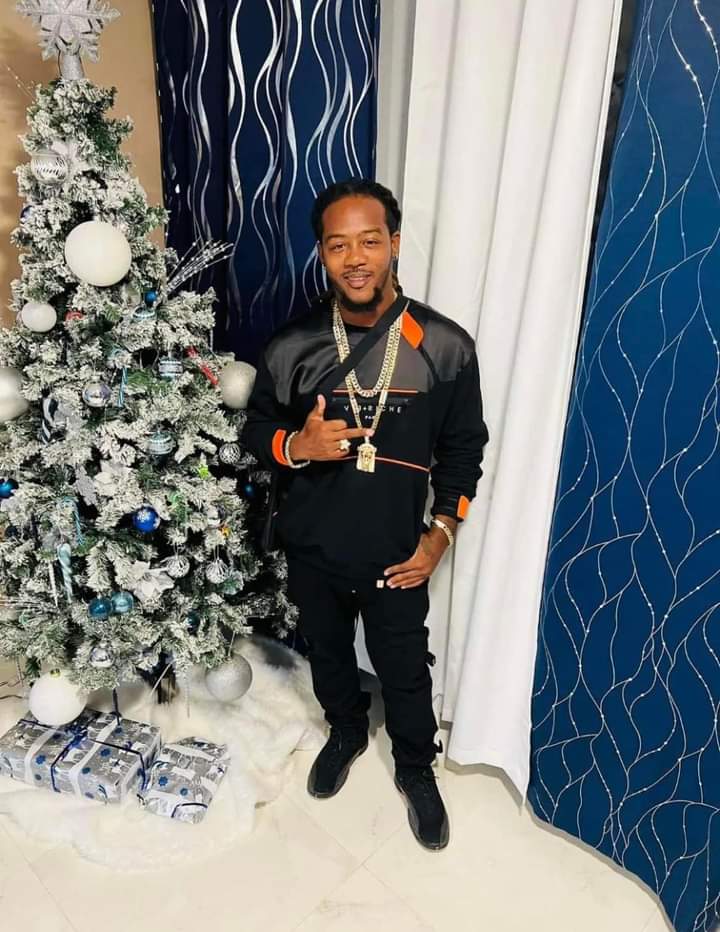 Initial inquiries suggest the deceased was outside his business place Big Ballers when the shooting occurred, Ms. Drayton stated.

After the shooting, Police Commissioner Mark Collins urged anyone with information to come forward.

“Information as simple as whether the perpetrator or perpetrators were in a vehicle or on scooter, or the number of gunshots heard, could be helpful as the team works to identify a suspect,” he said.

Anyone with information should call the Major Crime Team at 368-5682 or police Intelligence Unit at 368-9339, Ms. Drayton stated.

The fatal shooting was the second this year.

Jaquan Thomas, 29, was shot and killed on Jan. 30 outside a residential area in Little Apple Bay, police said.