The long-time leader of the Financial Services Commission is the territory’s latest recipient of the Order of the British Empire after being named in the Queen’s 2020 Birthday Honours. Robert …

END_OF_DOCUMENT_TOKEN_TO_BE_REPLACED 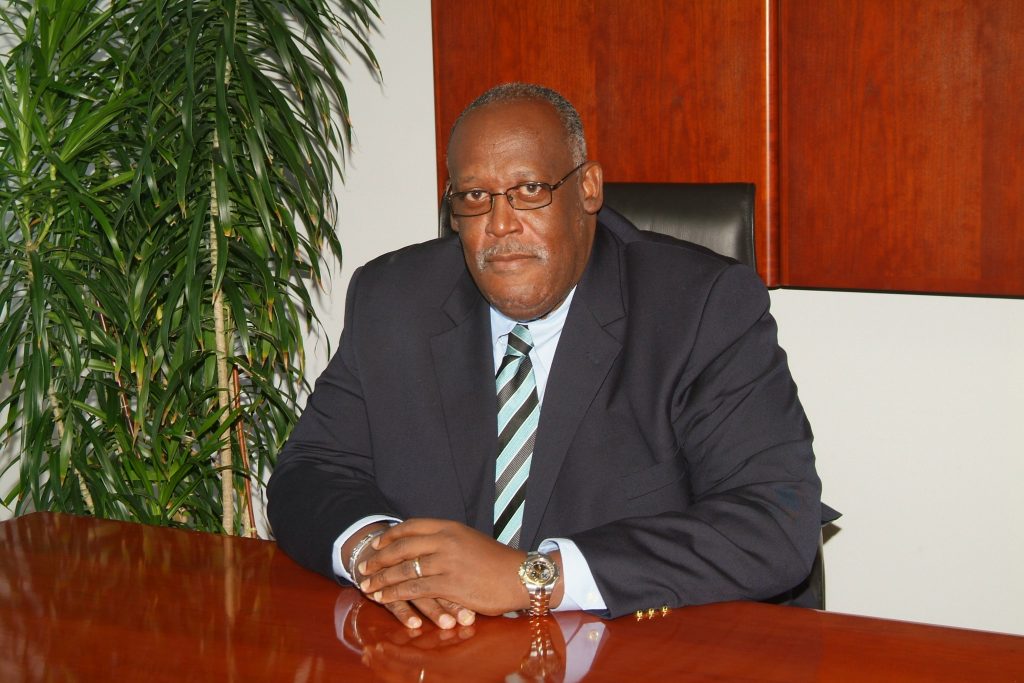 The long-time leader of the Financial Services Commission is the territory’s latest recipient of the Order of the British Empire. (Photo: PROVIDED)

The long-time leader of the Financial Services Commission is the territory’s latest recipient of the Order of the British Empire after being named in the Queen’s 2020 Birthday Honours.

Robert Mathavious is widely known as a chief architect behind the Virgin Islands’ financial services sector, which is now a major economic pillar that contributes more than half of government revenue each year.

After being appointed government’s director of financial services in 1993, Mr. Mathavious was a strong advocate for the establishment of the FSC, and when the agency was launched in 2001 he was appointed its first managing director.

He has held the position ever since, though he plans to retire at the end of this year. Mr. Mathavious also has served in more than 20 philanthropic groups, including establishing the Youth Boys Brigade, according to Government Information Services.

Following the 2017 hurricanes, he helped establish the Recovery and Development Agency and was appointed its chairman.

“Being recognised for service to my country leaves me humbled and thankful,” Mr. Mathavious said. “I am indebted to the governments of the BVI and UK, who financed my education and better equipped me to serve my community. Building BVI financial services was not the work of one man but of a team, and I share this honour with the dedicated staff of the Ministry of Finance and the Financial Services Commission.”

“He is living proof of our intellectual, academic and professional abilities,” Mr. Fahie said. “His achievements and his example are world class.”

In 2013, the premier added, Mr. Mathavious received an honorary doctorate from the University of the West Indies Open Campus in recognition of his contributions to Caribbean development in the field of financial services.

“His achievements are truly exemplary and will continue to bring positive benefits to BVI for generations to come,” he said. “It has been a privilege and honour to know him and I know the whole community will agree that he is extremely deserving of this recognition for his service.”

The Queen’s Birthday Honours are awarded to individuals in recognition of their outstanding achievements and long-term service to their local community.