United States fisherman Michael Foy, who has been imprisoned in the territory since June, lost an appeal for bail last week in closed court, but his sister is continuing to …

END_OF_DOCUMENT_TOKEN_TO_BE_REPLACED 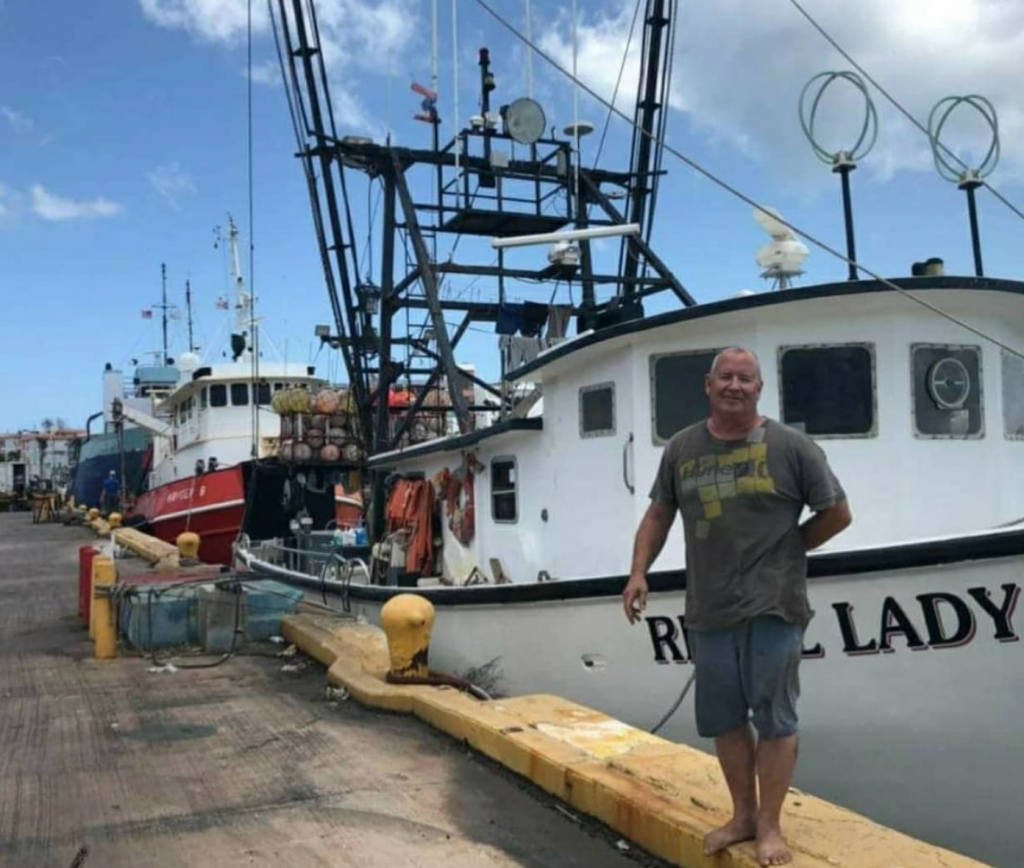 Michael Foy, a United States fisherman who has been jailed in the territory since June, was denied his appeal for bail, but his sister is continuing to press for his freedom. (Photo: JOEY WALDINGER)

United States fisherman Michael Foy, who has been imprisoned in the territory since June, lost an appeal for bail last week in closed court, but his sister is continuing to press to get him home.

Alleging that her brother has been treated inhumanely and is not guilty of the charges against him, Kimberly Kelly Foy has attracted the attention of major US news outlets and three prominent politicians from the Foys’ home state of New Jersey, who in July wrote Deputy Governor David Archer Jr. to demand that their constituent be afforded a fair trial.

More recently, Ms. Foy sought assistance from US Secretary of State Michael Pompeo, according to a Monday article carried by USA Today.

As Ms. Foy has advocated for her brother’s release, however, Virgin Islands Director of Public Prosecutions Tiffany Scatliffe-Esprit has stood by the charges against him, claiming that Mr. Foy broke multiple laws before his arrest near Norman and Peter islands on June 8.

He is charged with illegal entry, operating an unlicensed and unregulated fishing vessel, and entering the territory and failing to arrive at a customs port, the DPP said in a July 17 circular.

While Mr. Foy was taken to Her Majesty’s Prison and his haul of fish was sold, his four Indonesian crewmates were for months forced to stay aboard their ship, The Rebel Lady, where they endured conditions that Ms. Foy alleged amounted to a “humanitarian crisis.”

After months of being stuck in Port Purcell aboard the ship, the crew was moved to a hotel in early August, and as of Tuesday night at least one crew member, Imam Maliki, was at Marias by the Sea awaiting repatriation to Indonesia, he told the Beacon via WhatsApp.

With the help of her family, Ms. Foy has worked with US diplomats and VI lawyers as part of her efforts to settle her brother’s legal woes.

But on Aug. 17, High Court Judge Stanley John denied Mr. Foy’s appeal for bail, giving no reason behind his decision, according to his VI lawyer, Paul Edwards.

This reporter has tried three times to attend Mr. Foy’s bail appeal, but he was told each time that the proceedings had been designated a chamber hearing and were thus closed to the public.

A receptionist at the High Court Registry explained on Tuesday that all High Court bail hearings are closed to the public, but attempts to learn more information were unsuccessful.

Mr. Foy was first denied bail by Magistrate Christilyn Benjamin, who cited as her primary reason the fact that Mr. Foy would have no legal status in the territory if he were let out on bail, Mr. Edwards said.

Ms. Benjamin also said that Mr. Foy poses a flight risk, given the territory’s porous border and his skills as a sailor, Mr. Edwards added.

Mr. Foy’s trial is set to begin on Sept. 9, though he will get another chance to appeal for bail if the trial is delayed or rescheduled, Mr. Edwards said.

Following recent coverage from multiple US outlets about Mr. Foy’s arrest and his sister’s allegations, Ms. Scatliffe-Esprit issued the July 17 circular outlining the territory’s case against the fisherman.

According to the circular, upon being apprehended by police officers near Norman and Peter islands on June 8, Mr. Foy admitted to being the captain of the ship and claimed that he had received permission to enter the territory.

Investigations by police, however, found that acting Chief Immigration Officer Ian Penn had denied Mr. Foy’s request for entry, as the VI’s borders were closed to gird against Covid-19, Ms. Scatliffe-Esprit stated.

Police also detained his vessel, and the court arranged for some 7,000 pounds of fish “to be forfeited and resold to benefit the government,” the DPP explained.

Though she did not mention the crew members’ confinement in the circular, she said that they do not speak English and are all holders of transit visas “only applicable to persons working on a fishing vessel.”

Ms. Foy, however, alleges that her brother was waiting outside of territorial waters to get a passport stamp before entering the US when he was apprehended by VI authorities, and is therefore innocent of his charges.

She claims to have evidence to back this claim, including a satellite tracking device on the ship that will show it never entered VI waters as alleged.

Correction: A previous version of this article misstated the location of the crew member waiting to be repatriated to Indonesia.