Opposition Leader Marlon Penn grilled Cabinet members on the revocations of the boards of various statutory bodies and government committees, which ministers said was part of a new policy under …

END_OF_DOCUMENT_TOKEN_TO_BE_REPLACED 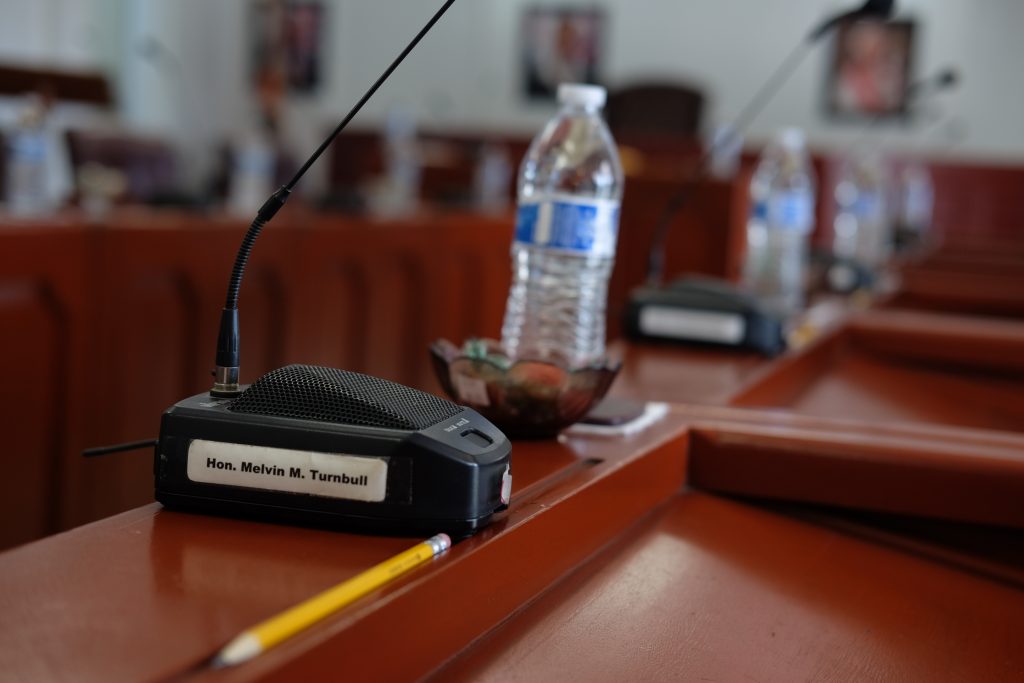 Ministers at the House of Assembly on Friday said the revocations of the boards of various statutory bodies and government committees, which ministers said was part of a new policy intended to iron out legislative kinks. (Photo: PROVIDED)

Opposition Leader Marlon Penn grilled Cabinet members on the revocations of the boards of various statutory bodies and government committees, which ministers said was part of a new policy under which board memberships will not outlast the tenure of any sitting government.

When Mr. Penn asked Premier Andrew Fahie how the policy would affect the autonomy of the boards, he responded, “I would think that any government that selects persons to be on a board will select fit and proper people to make sure that the mandate of the government is carried out in the best interests of the people in a transparent and accountable matter.”

Health and Social Development Minister Carvin Malone said that he has not caused any boards under his authority to be “suspended” but that various boards including the BVI Health Services Authority’s have not been able to convene because of a lack of a quorum due to expired memberships.

He pointed to the BVIHSA board as an example of other issues as well.

In January 2019, he said, the minister of health and social development — a position then held by Mr. Penn — got the opportunity to appoint three members.

“So to keep the balance envisioned by the authority, we had to make amendments as such,” he said.

Later in the meeting Mr. Malone appointed Dr. Joel Stevens as the chairman of the BVIHSA board for a period of two years.

Mr. Fahie said the new policy is intended to iron out legislative kinks like the ones described by Mr. Malone.

“These are some of the anomalies and things … that this government is setting out to clarify,” he said.

He added that new members for boards under his jurisdiction would be appointed “shortly”: the BVI Tourist Board and the boards of the BVI Ports Authority, the BVI Airports Authority, and the Climate Change Trust Fund.

He also said that the board of the Telecommunications Regulatory Commission, which also falls under his jurisdiction, remains in place.

Transportation, Works and Utilities Minister Kye Rymer said that the board memberships of the BVI Electricity Corporation have been revoked.

Asked how the board is functioning, he acknowledged that it has taken no recent action “that requires a board.”