In an effort to further boost tourism, government announced Friday that fully vaccinated international travellers can now enter through three more seaports. Since travel opened to international ferry passengers in …

END_OF_DOCUMENT_TOKEN_TO_BE_REPLACED 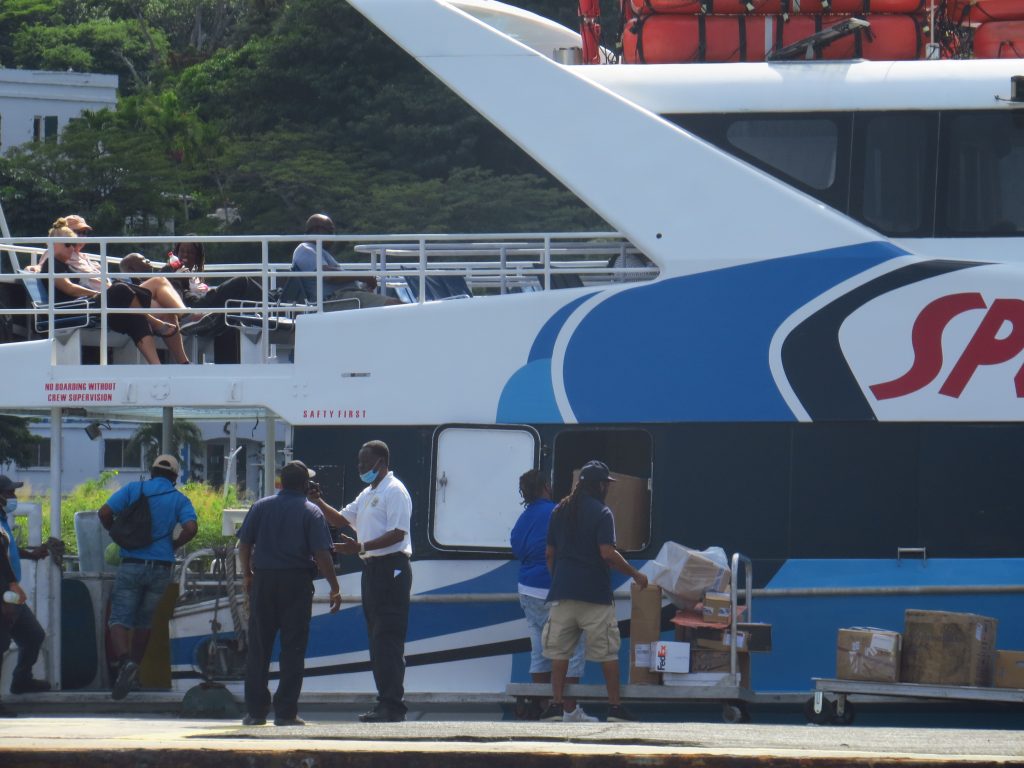 Since travel opened to international ferry passengers in April, only one seaport was available, at the Road Town ferry terminal. Now fully vaccinated travellers can also enter through Sopers Hole in West End as well as Jost Van Dyke and Virgin Gorda. Premier Andrew Fahies aid government is working to open the Anegada seaport as an official port of entry for vaccinated travellers and crew as well.

The Road Town terminal and the Terrance B. Lettsome International Airport are the only entry points where non-vaccinated travellers are also allowed entry.

Meanwhile, the United States Centres for Disease Control and Prevention downgraded a previous travel advisory for the Virgin Islands to “Level One,” indicating a “low level” of Covid-19 in the territory as vaccinated travellers continue to enter unburdened by quarantine requirements.

The CDC on June 16 also lowered its advisory warning for cruise ship travel from a “very high” Level Four warning to a “high” Level Three warning.

However, after the Celebrity Millennium, last week cancelled a trip that was supposed to include a stop at the Cyril B. Romney Tortola Pier Park, it is unclear when cruise tourism will return to the territory, and government officials have not said how they plan to manage the ships and passengers when it does.

Mr. Fahie and Health and Social Development Minister Carvin Malone did not respond to requests for comment.

According to the June 16 advisory, the CDC recommends “that people who are not fully vaccinated avoid travel on cruise ships, including river cruises, worldwide. … Since the virus spreads more easily between people in close quarters aboard ships, the chance of getting Covid-19 on cruise ships is high.”