Nagico paid government $11.4 million in insurance coverage for damages done to the Central Administration Building during the 2017 hurricane season, according to Government Information Services. The building itself, however, …

END_OF_DOCUMENT_TOKEN_TO_BE_REPLACED 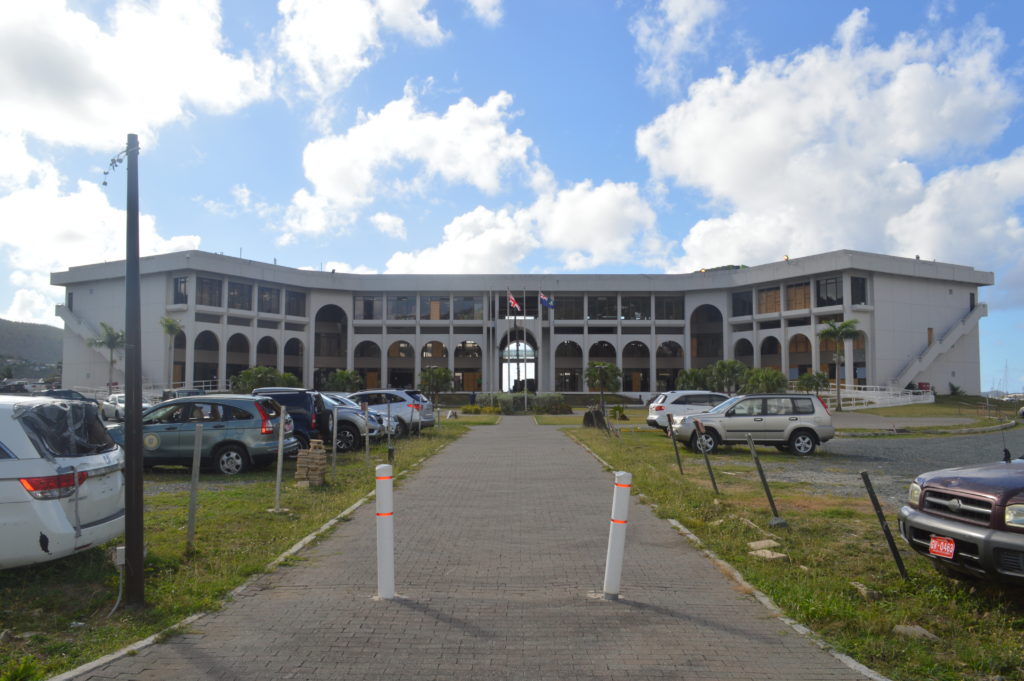 Nagico paid government $11.4 million in insurance coverage for damages done to the Central Administration Building during the 2017 hurricane season, according to Government Information Services.

The building itself, however, was insured for $32 million and sustained some $23 million in damage, Premier Dr. Orlando Smith has said.

That disparity raises the question of how government plans to receive a total of $56.7 million from insurance payouts as described in the territory’s draft recovery plan. No other central-government buildings were insured, and only “elements of” certain statutory bodies, including the BVI Electricity Corporation, the H. Lavity Stoutt Community College, and the BVI Ports Authority, also had insurance, according Brodrick Penn, the chairman of the Disaster Recovery Coordination Committee.

Financial Secretary Glenroy Forbes could not be reached for comment to outline where the remaining $45.3 million in planned-for insurance payouts would come from.

Chief Information Officer Desiree Smith, however, noted in an e-mail to the Beacon that government was expecting to receive the additional funding in insurance payouts to HLSCC, BVIEC, Peebles Hospital, the BVI Fishing Complex, the Terrance B. Lettsome International Airport and the territory’s roads.

Government cars aren’t likely to add much to that total: At a House of Assembly sitting in November, Dr. Smith noted that most public sector vehicles were “self-insured” by central government, though he noted that “a few key vehicles were insured through insurance companies.”

Shan Mohamed, the managing director of Nagico’s VI office, also could not be reached for comment regarding the CAB payment.

Nagico’s payout figure also clashes with the damage estimates the premier provided for the CAB last year: At the same November sitting, he said the hurricanes caused $23 million worth of damage to the property.

“Significant damage was done to the building which houses our public officers: Therefore, several departments were displaced as a result of this,” he said in a press release. “The receipt of this cheque is timely and will help to improve our infrastructure with greater resilience and enable a more effective and efficient public service.”

The cheque would allow government to begin rehabilitating the CAB, according to GIS.

At a press conference this month, the premier also noted the territory would sign up for a regional, multi-country risk insurance pool in time for the 2018 hurricane season.

The pool, known as the Caribbean Catastrophe Risk Insurance Facility, aims to provide rapid payouts to disaster-battered jurisdictions. The CCRIF, for example, shelled out more than $20 million to Dominica after last September’s hurricanes.