Business > Necker Island back up and running; no timeline yet for Mosquito

Necker Island back up and running; no timeline yet for Mosquito

After shutting down following the passage of Hurricane Irma, Necker Island officially reopened in October and has been welcoming groups of up to 30 guests, according to a Virgin Limited …

END_OF_DOCUMENT_TOKEN_TO_BE_REPLACED 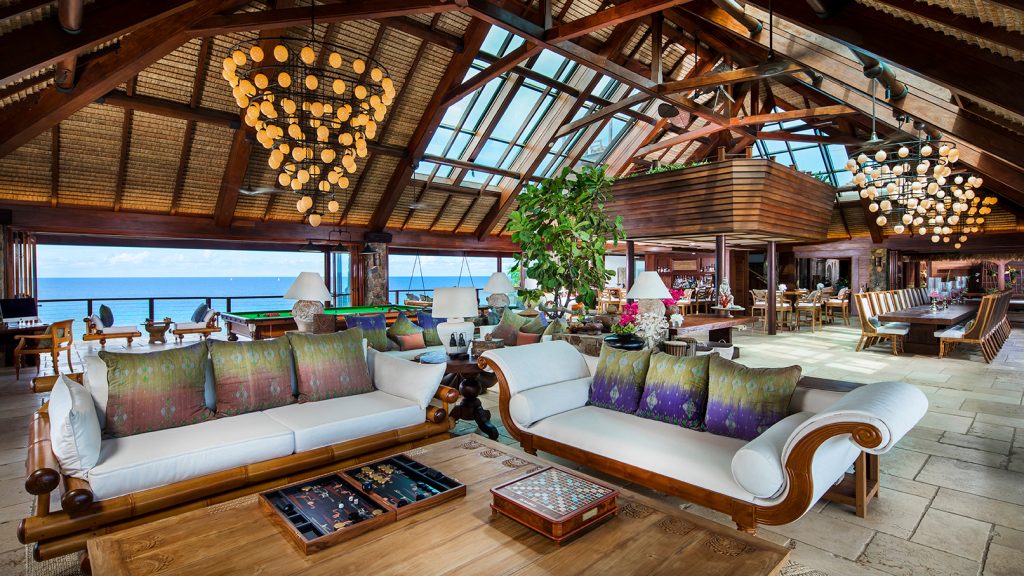 After shutting down following the passage of Hurricane Irma, Necker Island officially reopened in October and has been welcoming groups of up to 30 guests, according to a Virgin Limited Edition press release.

That reopening date was consistent with the goal set by resort officials one year ago.

“It is wonderful to see Necker Island’s beauty restored and to have welcomed back our first guests,” VLE Managing Director Jon Brown said in the press release. “It has been a busy year and it’s not over yet as we look forward to 2019 and the reopening of further accommodations.”

Those accommodations include a new “Bali Hi” complex with an extended pool and outdoor lounge, as well as private pools for the resort’s Indonesian-style “Bali Houses,” the managing director explained.

The resort’s open-air “Great House” has reopened with two additional rooms — it now has 11 in total, plus a bunkroom for children — and a new Balinese-style house that can sleep two additional guests.

Sir Richard Branson’s resort can be booked exclusively for $77,500 a night, and individuals can book rooms during “Celebration Weeks” for $4,525 per night for a minimum of three nights, according to the press release. Celebration Weeks are scheduled for this month, January, August, September and October.

The rates — which the press release noted are subject to group size — include meals, drinks and watersports activities.

Charlotte Dollin, VLE’s head of public relations, noted that there were no updates to share regarding the timeline for reopening Mosquito Island, Sir Richard’s other resort.