New emergency app to launch in 2023

As part of efforts to protect the public from hurricanes and other disasters, the Department of Disaster Management is developing an enhanced emergency alerting app that is scheduled to launch …

END_OF_DOCUMENT_TOKEN_TO_BE_REPLACED 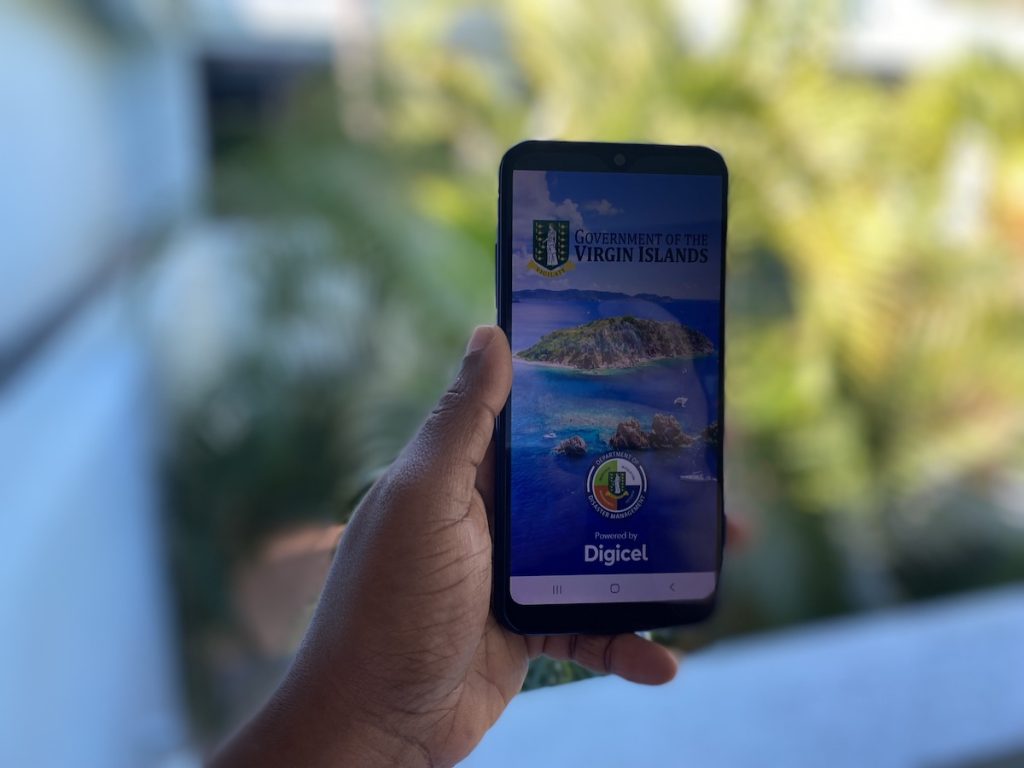 The Department of Disaster Management’s new emergency alert app will improve on a similar app initially launched in 2018, according to the agency. (Photo: CHRYSTALL KANYUCK-ABEL/DDM)

As part of efforts to protect the public from hurricanes and other disasters, the Department of Disaster Management is developing an enhanced emergency alerting app that is scheduled to launch this year.

The costs of developing the app — which will improve upon an existing version launched in 2018 — are being shared by the Virgin Islands government and the United Kingdom Foreign, Commonwealth and Development Office, according to DDM.

“In addition to receiving notifications regarding local weather and impending hazard threats, the new app will serve as a mobile repository for information to help residents #BeReady, such as information on emergency shelters,” the agency stated in a Dec. 28 press release.

“Receiving early warning messages allows the population to have time to take early action to protect themselves from an approaching hazard such as a hurricane or tsunami,” Mr. Rankin said in the press release. “I hope that once this new app is launched, it will further contribute to the safety of people in the Virgin Islands.”

In 2018, the VI became one of the first jurisdictions in the region to release an emergency alerting mobile app for the public, DDM Director Jasen Penn said.

“Since that time, the possibilities of mobile phone technology have advanced significantly,” he said. “We are looking forward to the new app’s enhanced capabilities, which will reflect some of the requests we’ve been hearing from the public.”

In the meantime, residents can continue to utilise the DDM Alert App available from the App Store and Google Play.

The DDM website at www.bviddm.com also includes resources such as the emergency shelter list, emergency plan templates for families, and continuity planning templates for businesses.