Government has plans to privatise parking in Road Town as part of efforts to decrease congestion in the busiest section of the capital. Transportation, Works and Utilities Minister Kye Rymer …

END_OF_DOCUMENT_TOKEN_TO_BE_REPLACED 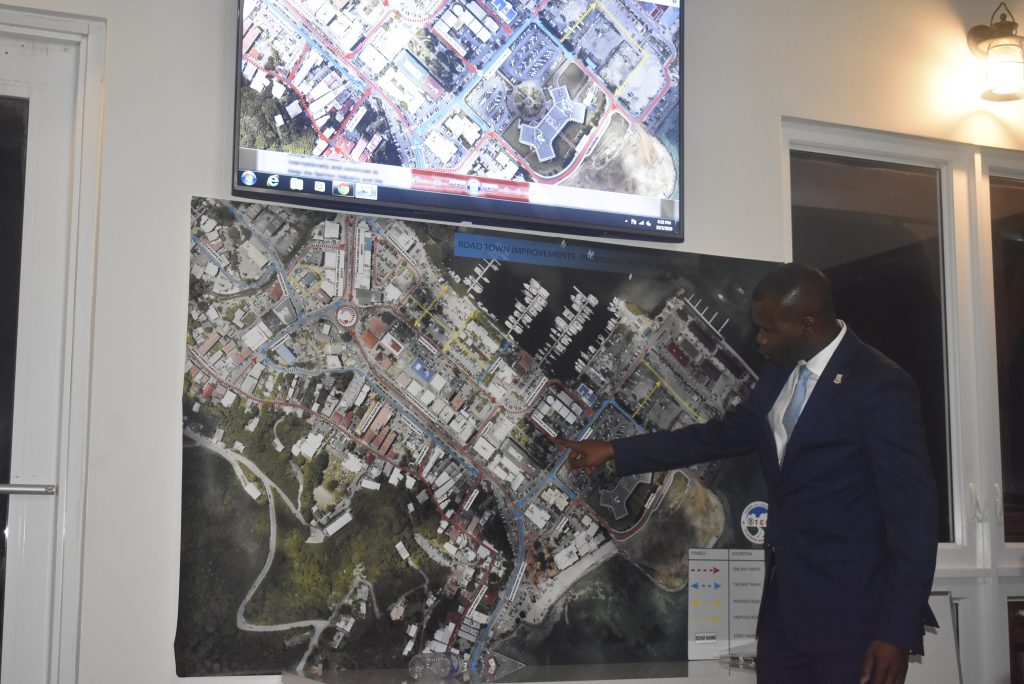 Government has plans to privatise parking in Road Town as part of efforts to decrease congestion in the busiest section of the capital.

The plan calls for converting the Festival Village Grounds into a public parking area while privatising the public parking within Road Town, including the lot by Bobby’s Supermarket.

“We’ll be tendering the [parking spaces] to privatise them,” he explained. “You just pay for a parking space if you want to come into the city.”

The plan would also convert the two-lane Waterfront Drive between the roundabout and Administration Drive into a one-way zone going eastbound. Vehicles entering town from the east would follow a one-direction traffic pattern through De Castro Street going into Ad- ministration Drive.

All cars going westbound would have to go through these roads, then return to Waterfront Drive at the traffic light.

Additionally, an extension of Waterfront Drive would accommodate vehicles dropping off passengers at the ferry terminal as an effort to tackle a traffic issue that drew complaints from business representatives during the meeting.

“We’re trying to encourage vehicular unfrenzy,” Mr.Rymer said.“The issue is that we have too many vehicles that traverse the city at this moment. … We want to make sure that we have a constant flow of traffic.”

Asked by business owners how the government would gauge the success of the new traffic patterns, Mr. Rymer was unable to give a clear answer.

However, attendees expressed the view that if the plan were to fail, they would want the government to admit to the failure and rectify the situation.

Additionally, Mr. Rymer voiced concerns about “vehicles becoming a graveyard” as people abandon their cars to buy new ones, and suggested raising tariffs to discourage the import of vehicles from abroad.