Foreign-based water taxis and day charters that come into Virgin Islands waters can now process paperwork and fees online through the newly established Commercial Recreations Vessel Licensing Unit, according to …

END_OF_DOCUMENT_TOKEN_TO_BE_REPLACED 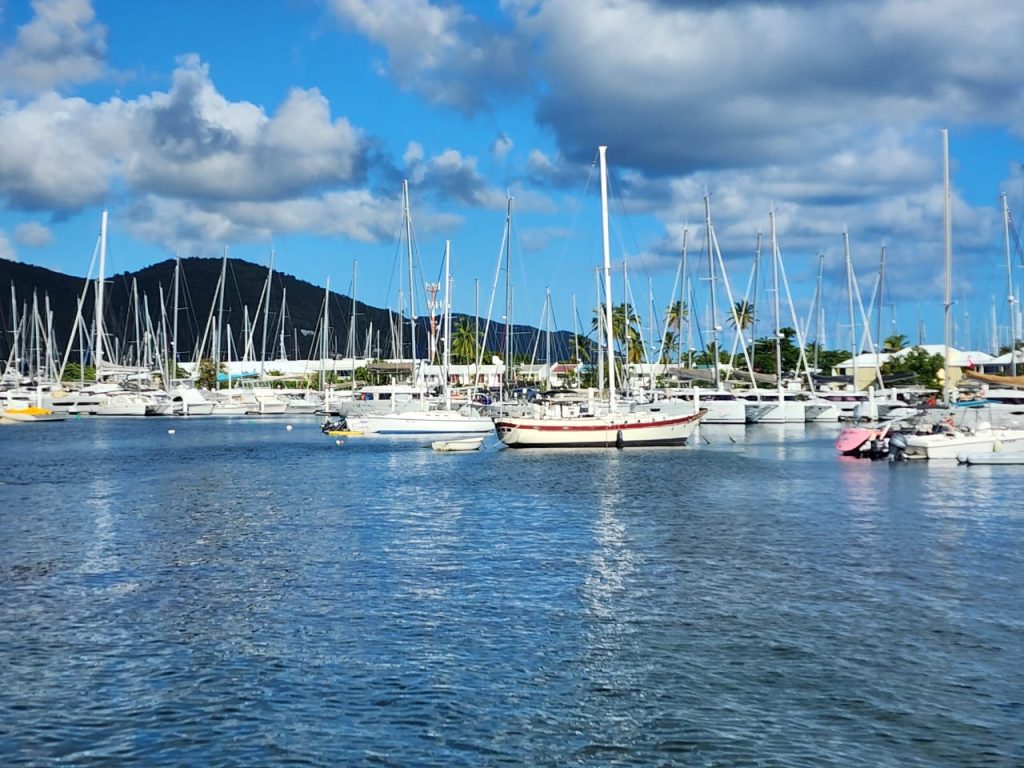 Government announced that a new unit will electronically process applications for water taxis and foreign vessels that conduct day or term charters in the territory. (Photo: ZARRIN TASNIM AHMED)

Foreign-based water taxis and day charters that come into Virgin Islands waters can now process paperwork and fees online through the newly established Commercial Recreations Vessel Licensing Unit, according to a Friday press release from the Ministry of Finance.

The news followed Premier Dr. Natalio “Sowande” Wheatley’s Nov. 15 announcement of plans to lift requirements for such vessels to have VI trade licences and work permits for their crew.

“With an expanded dedicated team of individuals, greater focus will be placed on processing applications in a more timely manner for this vital sector of the tourism industry,” he said.

To enter the territory, yacht and water taxi operators now have to fill out application forms, which can be completed digitally with relevant attachments in a single document sent to crrvl@gov.vg, according to government.

The new system — which government said would be launched after the unit’s establishment on Monday — allows payments to be made and certificates to be issued electronically, the press release stated. Mr. Frett said that the ministry plans to fully digitise the process by creating a cloud-based application that will manage it.

Marine Association of the Virgin Islands Chairman Andrew Ball said that the measure seemed like a “medium-term project” and a “low-hanging fruit.”

“The way it was working before wasn’t really working,” he told the Beacon, adding, “Government is finally sort of paying attention and trying to make it right.”

Currently, he said, registering and clearing boats for business in the VI is a lengthy and time-consuming process that can easily take four months or more.

“We have a great mountain of small fees and different government departments to work with, each with their own compliance process, often that duplicate each other,” Mr. Ball said. “Your average yacht submits its trade licence 15 times to different departments.”

He added that the digitisation is a good way to create a transparent process with information that can easily be pulled year after year once the paperwork is in the system.

Meanwhile, applications for cruising permits will continue to be processed by the Customs Department, according to government.