The BVI Olympic Committee has established an Athletes’ Commission (BVIOCAC) which will represent Virgin Islands athletes and teams of the who compete in major international games and competitions. The BVIOCAC …

END_OF_DOCUMENT_TOKEN_TO_BE_REPLACED 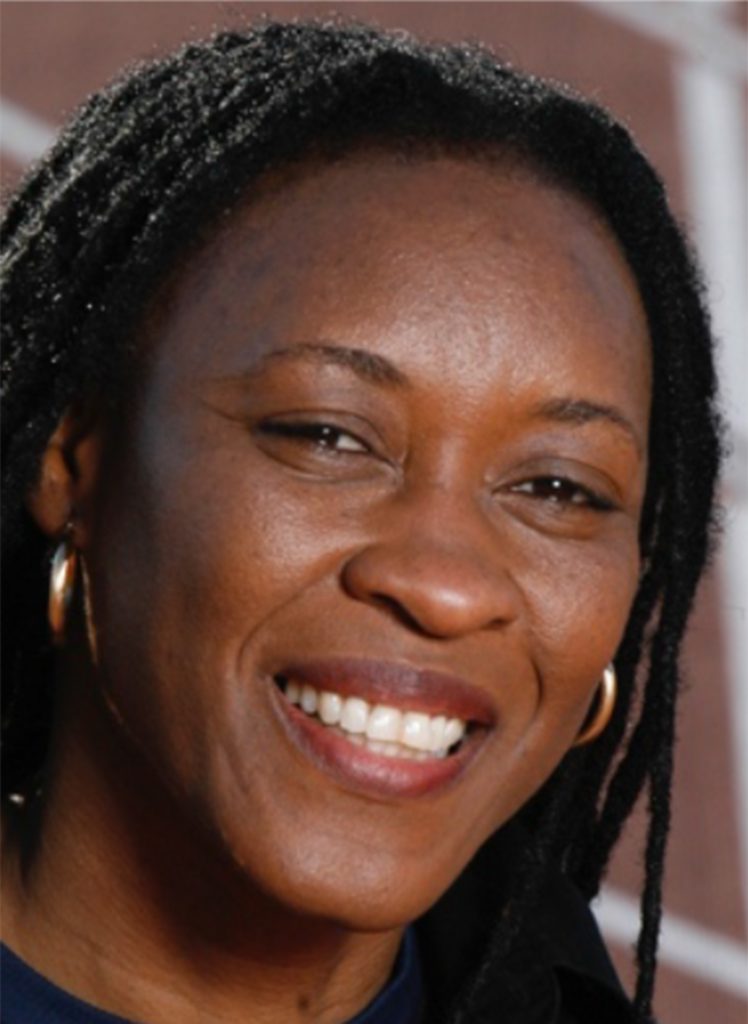 The BVI Olympic Committee has established an Athletes’ Commission (BVIOCAC) which will represent Virgin Islands athletes and teams of the who compete in major international games and competitions.

The BVIOCAC is part of the worldwide network of Athletes’ Commissions, which communicates regularly with the International Olympic Committee Athletes’ Commission created to serve as a link between the athletes and the IOC and to support and protect clean sport.

The BVIOCAC’s mission is to represent all sports with a national federation affiliated with the BVIOC “to recognise the voice of BVI athletes and maximize support of athletes through Olympic Solidarity and other programmes to increase participation and improve performance at the CAC Games, Commonwealth Games, PanAm Games, and Olympic Games.”

“We want to be a resource for all of the national federations and their athletes as they prepare to compete at regional, continental and international events,” said BVIOCAC Chairperson Ashley Kelly. “The Virgin Islands Athletes’ Commission will represent the interests of the national athletes and teams whose feedback on their experiences at major competitions will help shape the decisions of governing bodies be it the BVI Olympic Committee, National Federations, International Federations or the International Olympic Committee.”

The objectives of the commission are to be accessible to all the national federations’ athletes competing at regional and international levels — whether as an individual or as a team — and to consider issues related to the athletes so they can provide advice to the BVIOC. The BVIOCAC will also actively engage athletes with initiatives and projects that protect and support clean athletes on and off the field of play.

The first BVIOCAC initiative is a workshop on Sports Psychology: The Mental Approach to On-Field Success. It will take place at 7 p.m. on May 12. The free, 60 to 90 minute virtual zoom meeting will feature Dr. Margaret Ottley, of Trinidad, who is one of the most sought after sports performance psychologist.

Dr. Ottley worked at four Olympics, once with USA Track and Field, twice with Trinidad where the team won its most Olympic medals to date, and Rio where she worked with individual athletes including Keshorn Walcott of Trinidad.

The discussion will be moderated by Kyron McMaster, the VI’s Commonwealth gold medalist and IAAF Diamond League Champion in the 400-metre hurdles.

Topics in the discussion include visualization, goal-setting, building confidence (self-talk techniques) and overcoming mental block with additional material provided for athletes to apply to training and competition. The workshop is designed to be interactive and to provide practical tools to manage the mental aspect of performance. It will help athletes learn useful techniques to prepare mentally for training and competition.

The workshop is open to all athletes, parents and coaches who can register through the following link: https://bit.ly/MentalZoom or via email sent to athletescommission@bviolympics.org.